What is a token swap? 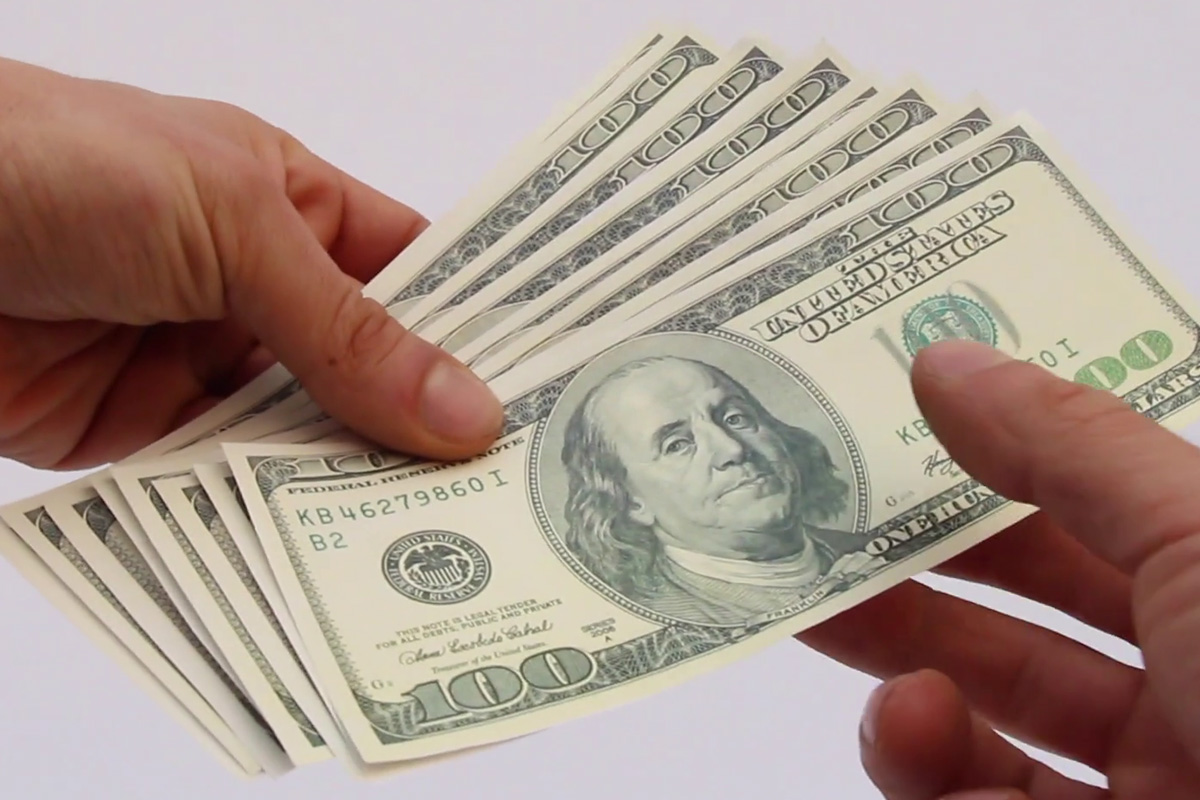 In the month of June of 2018, a number of cryptocurrencies (such as EOS and Tron) underwent what is called a ‘token swap’ – where one digital asset is exchanged for a fully fungible counterpart. But what does this process mean for investors, and what does it involve?

In the physical world, fiat currencies endure ‘swaps’ or ‘replacements’ when regulators introduce new denominations, print a new version of a banknote, or ‘deprecate’ (cease producing or supporting) a certain denomination. In such cases,

In such cases, transacting parties can typically either use old banknotes in conjunction with new ones (as newer notes replace older designs and denominations) or can approach a bank to replace or reconstitute their cash.

In some cases, regulators may even introduce different forms of banknote – sometimes colloquially called a ‘star note’ when a particular denomination is misprinted.

What do token swaps mean in cryptocurrency?

In the cryptocurrency world, ‘swaps’ or ‘replacements’ generally apply in a broader technical sense.

Given that cryptocurrency assets have their foundation in cryptography, exist in an immutable blockchain – and furthermore only exist digitally – it is not possible to easily substitute one digital asset for another without introducing new code, frameworks, or support structures to do so.

As such, the process of introducing new cryptocurrency units which rely on a different technical structure or foundation is done through the process of what is called a ‘token swap’ or ‘coin swap’. Broadly, this typically involves exchanging one cryptocurrency asset for another on a ratio of one-to-one, where the old asset is discarded and the new asset is awarded to token holders as a fully fungible replacement that shares the same market value.

How have token swaps occurred in the past?

EOS and Tron serve as noteworthy examples of how token swaps have been completed in the recent past.

In both cases, EOS and Tron began life as projects running on Ethereum, and as such relied on Ethereum’s ERC20 token standard. Investors and users on both networks could purchase ERC20 EOS and TRX tokens to acquire a share of wealth, or use either token on the aforementioned network.

Over time, both EOS and Tron reached their goals of migrating from Ethereum to their own blockchain. At such juncture, both projects introduced a ‘token swap’ – a process where investors could register their ERC20 tokens to exchange into official ‘mainnet’ tokens.

Through the process, investors successfully exchanges their ERC2O-based EOS and TRX tokens at a ratio of one-to-one – meaning that the newly-created ‘mainnet’ tokens enjoyed full use on each of their respective blockchain systems, and retained their market value.

How are token swaps supported?

Token swaps are usually supported through a process of registration and auditing, or are facilitated through a cryptocurrency exchange.

In the first case, token holders are typically invited to register their token through a blockchain project’s developers, who then accredit such tokens through a supported wallet. Following a token swap date, initial tokens are typically burned, while official assets then replace them and are stored in the self-same wallet.

In the case of the latter, token holders are invited to store their funds on a cryptocurrency exchange. Over the period of a token swap, exchanges will cease offering trading options for that unit and will audit, accredit, and exchange deprecated assets for newer ones.

In some cases, a token may be destroyed and rendered irreplaceable should a token holder not follow through with necessary actions to exchange their digital assets.

How else can token swaps be used?

In some cases, blockchain projects may elect to ‘merge’ with others with complimentary goals, or may ‘fork’ to achieve new technologies and objectives.

In such cases, developers can apply their own ‘swap rate’ when exchanging digital assets. For example, developers need not necessarily exchange tokens on a one-to-one ratio, and may even afford ten, one hundred, or one thousand units per swapped asset depending on the total circulating supply of a new cryptocurrency.