What is a non-collateralized stablecoin? 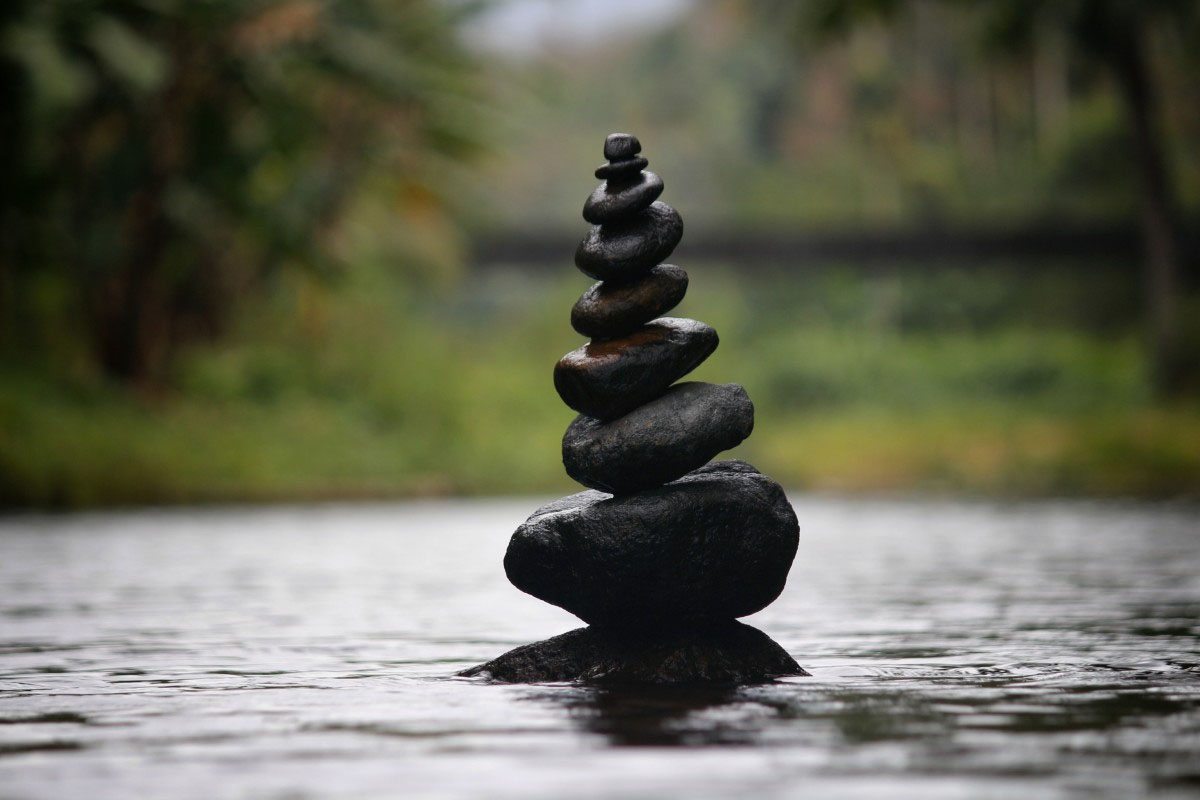 What is a stablecoin?

A stablecoin is a cryptocurrency token which has its value pegged at a 1:1 to a stable asset, such as gold or a fiat currency like the US dollar. The fundamental point of a stablecoin is to hold its pegged value, despite the twists and turns of volatility that the cryptocurrency market faces otherwise.

What are the types of stablecoins?

There are three types of stablecoins, namely:

What is a fiat-backed stablecoin?

Tokens which are backed by a national currency are called fiat-backed stablecoins. For example, Tether is pegged 1:1 to the US Dollar. A fiat-backed token is the easiest way to develop a stablecoin. All stablecoins are pegged at a 1:1 ratio to an asset. One of the downsides of a fiat-backed token is that it is centralized, which goes against the decentralized connotation that a cryptocurrency generally holds. Tether, in particular, receives a great deal of criticism owing to this.

What is a crypto-backed stablecoin?

What is a non-collateralized stablecoin?

Non-collateralized stablecoins make use of a Seigniorage Shares system. Basically, the tokens rely on an algorithm generated mechanically which is able to change the supply volume if needs be so as to maintain the token’s price which is pegged to an asset. Non-collateralized stablecoins rely on smart contracts to sell tokens if the price falls below the peg or to supply tokens to the market if the value increases. In this way, the token remains stable and holds its peg.

The asset to which the stablecoin is pegged could be a fiat currency, such as the US dollar, or a real asset like gold.

Since the stablecoin relies on algorithms and mechanically maintains its peg, there is no need for collateral to back the token’s value, hence the name.

Read more: An overview of stablecoins

The strengths of non-collateralized stablecoins

The weaknesses of non-collateralized stablecoins

Non-collateralized cryptocurrencies are the lesser known stablecoins, but there are a few tokens which are worth noting.

The Carbon Protocol makes use of supply decreasing by issuing Carbon credit through an auction. Users and token holders can bid for Carbon credits in order to burn CUSD, which offers them a discount as the token expands and helps maintain the price. As the token changes value, Carbon sells tokens to readjust the price.

We are excited to announce that we have launched CarbonUSD, a hybrid fiat-algorithmic stablecoin. The fiat token is live on the @ethereum network and can be accessed at https://t.co/Nb56fTi05p Read more @coindesk https://t.co/gFx86Vw3Uy

The Basis Protocol wanted to follow a model based on three elements, namely the Basis tokens, bonds, and shares. The project, however, was unable to launch owing to regulatory issued with the United States security regulations. The Basis website now shows an announcement stating:

“Unfortunately, having to apply US securities regulation to the system had a serious negative impact on our ability to launch Basis… As such, we are sad to share the news that we have decided to return capital to our investors. This also means, unfortunately, that the Basis project will be shutting down.”