What is a Decentralized Autonomous Organization? 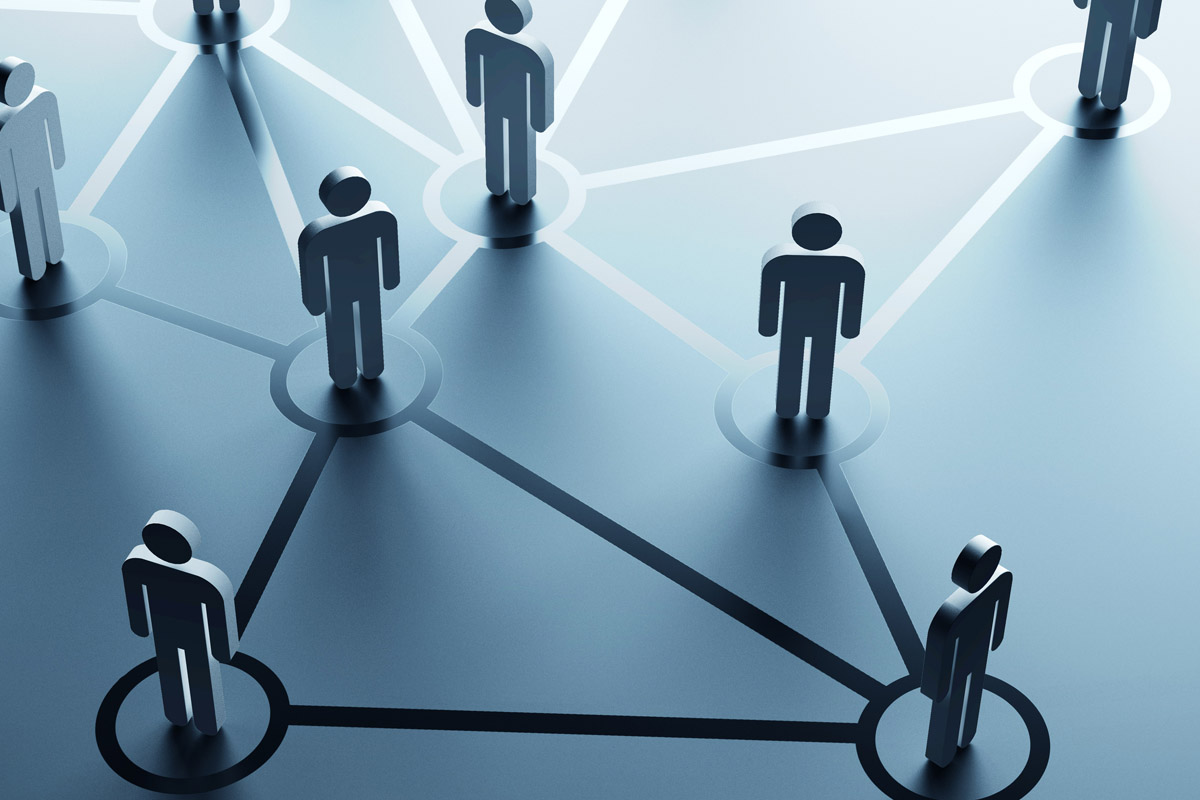 With the release of cryptocurrencies (digital currencies that rely on cryptography as proof, and function without a middleman) and smart contracts (autonomous agreements that can execute through code, scholars and enthusiasts have envisioned what might be termed a ‘Decentralized Autonomous Organization’ – but what is it, really?

Put simply, a Decentralized Autonomous Organization (or DAO) is – broadly speaking – a vision of a community that can function without hierarchical management where rules, agreements, and other principles could be hard-coded from the beginning and software could facilitate transactions and transfers of property between participants. While the concept in principle might sound similar to how an ideal company might operate, the rules in a DAO are enforced digitally (usually by means of a smart contract).

It has been envisioned that through blockchain technology and smart contracts, DAOs might one day replace the need for traditional companies, venture capital groups, civic organizations, or in some case even the classical organization of religion or worship.

What does a Decentralized Autonomous Organization do?

DAOs would feasibly enable a network of peers to come together, interact through the internet, initiate transfers or transactions signifying an exchange of value, and determine the course of an organization into perpetuity.

By relying on smart contracts, DAOs establish a set of rules at inception which govern agreements and relationships between participants in a network. For example, trust agreements can be set to see funds paid out at certain dates, refunds occur if certain conditions are not met, or a batch transaction should a crowdfunding goal be met.

The most recognizable and polarizing attempt to create a Decentralized Autonomous Organization was simply called ‘The DAO’.

The DAO, running on the Ethereum platform, was intended to act as a form of distributed, autonomous venture capital fund. The concept denoted the idea that anyone on the internet could purchase DAO tokens, and consensus achieved on the platform by means of voting would see users fund various blockchain projects over the internet.

Chiefly, the DAO exposed a critical flaw that all Decentralized Autonomous Organizations could be crippled by – poor security. Malicious hackers found a vital code flaw in the DAO’s competition, and managed to make off with a majority of tokens from the organization – eventually leading to its shutdown.

Given the immutable nature of blockchain technology, it can be exceptionally difficult for developers to rectify a vulnerability in code – meaning that a DAO, as it is defined in the beginning, will determine how such an organization continues to function in future.

While ‘the’ DAO offers a bitter lesson for cryptocurrency communities, it is important to note that Decentralized Autonomous Organizations can be as unique as one person is to the next and may have intrinsically different characteristics from ‘the’ DAO.