What is a blockchain? 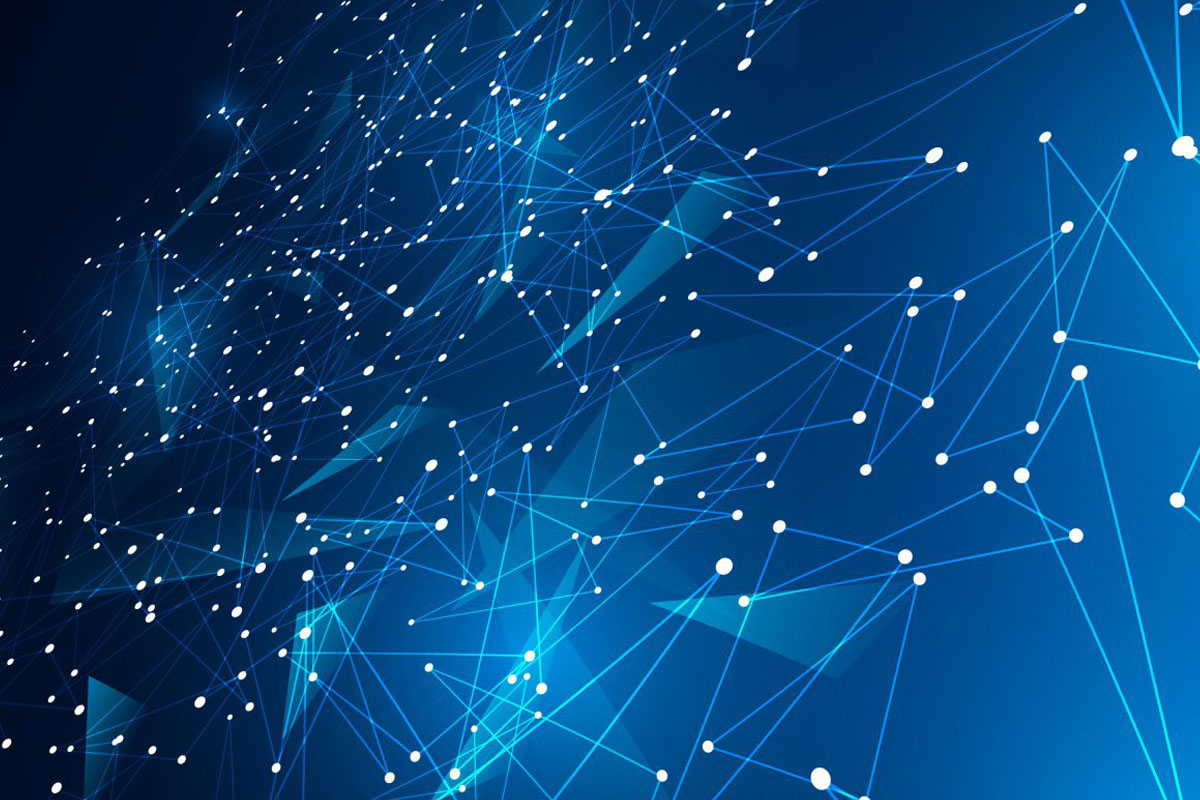 A decentralized, digital ledger in which exchanges of value are recorded chronologically and publicly.

Blockchain technology, as we know it today, was first outlined by the anonymous author Satoshi Nakamoto in the Bitcoin white paper. As Nakamoto outlined, transactions issued in Bitcoin are verified through cryptography and recorded in a publicly distributed ledger.

Morden banking or record-keeping systems may hold a copy of a ledger that represents the flow of financial transactions through one’s account. Principally, account holders trust persons or organizations to uphold the integrity of a ledger and to verify both incoming and outgoing transactions. As such, common ledgers are not immutable – they are vulnerable to accidental or intentional manipulation whether by error or design.

Blockchain technology solves this problem by eschewing the need for a ‘middleman’, and instead broadcasts a public ledger on computers – ‘nodes’ – around the world. Whereas one might rely on the trustworthiness of a bank to authenticate the integrity of a ledger, blockchain technology instead relies on cryptography (the art of writing or solving codes) as its proof.

What is blockchain technology?

Blockchain technology draws its name from its underlying data structure that consists of 1-megabyte files called ‘blocks’, which are essentially ledgers themselves. Blocks are ‘chained’ together through a complex cryptographic proof which ensures permanence; like a fly being encased in layers of amber, transactions are repeatedly confirmed over time. Were a party to attempt to edit a historical transaction, all transactions thereafter would immediately signal the error.

On an ‘open’ system, all network nodes have the potential to access a blockchain and view authenticated transactions.

This means that computers around the globe each hold a copy of that public ledger, and transactions made in a network are visible for all to see. Transacting parties are pseudonymous as a blockchain does not illustrate the names of parties but instead provides an alphanumeric designation.

The process of authenticating pending transactions and collecting them into a block to include in a blockchain is called proof-of-work, or “Mining”. “Miners” are computer users with incredibly powerful hardware that solve complex mathematical problems to cryptographically sign a block of transactions and connect them to all previous transactions in a network.

Miners serve cryptocurrency communities by securing a network. The process of solving the cryptographic proof for a block is extremely resource intensive; by winning the race to mine 1-megabyte ‘blocks’ of transactions, Miners receive a ‘bounty’ or ‘reward’ in a relevant cryptocurrency.

A malicious transaction requires so much computation (and thus electricity) that in almost all cases it is more profitable to use that same compute power to secure the network instead and collect the block reward. This is what prevents bad actors from attacking the network and preserves the blockchain from recording malicious or fraudulent entries.

Newer cryptocurrencies have instead developed a new mechanism called proof-of-stake that converts the process of resource-intensive ‘mining’ to one wherein coin holders are afforded network resources and authority relative to the coin holdings that they are prepared to ‘stake’ on a network.

While proof-of-work mining leverages processing power to solve increasingly difficult puzzles, proof-of-stake verification attributes mining power to the proportion of coins held by a miner in the first instance.

The method draws its name from the fact that in this scenario, a miner is limited to mining a percentage of transactions that is correlated with their ‘ownership’ stake in a network.

Through either of these mechanics – or a mixture thereof – users around the world can assist in running a blockchain. Despite the probability that these users are acting in self-interest (to gain a reward in the form of a cryptocurrency) their actions are inherently beneficial, rather than destructive, to a blockchain network.

How does a blockchain manage transactions?

A Private Key is a ‘signature’ for users, which is used to confirm pending transactions by giving a mathematical proof that they originated from the owner of the wallet in question.

What is a ‘public’ blockchain?

A public blockchain has no access restrictions, meaning that anyone with an internet connection would be able to issue a transaction when running relevant software, or become a validator on such a network on the first instance. The Bitcoin network is the first example of a public blockchain.

What is a ‘private’ blockchain?

Prive blockchains, conversely, are ‘permissioned’ – meaning that new users cannot automatically join a network as either a participant or a validator unless invited by a network administrator. Such networks are usually employed by enterprises seeking to incorporate blockchain technology into their accounting or auditing practices without broadcasting sensitive financial data to the public.

Can a blockchain only be used to track funds?

While blockchain technology may have a natural utility to manage a new form of digital currency such as Bitcoin, blockchains needn’t be restricted to managing the exchange of currency in itself.

Blockchain technology, as a distributed digital ledger, are capable of managing the transfer of assets. Beyond managing a currency, this can naturally extend to include physical and digital properties – blockchain technology could enable users around the world to lodge their ownership of items such as real estate, digital media, or even materials in a supply chain.