What is a Bitcoin Wallet? 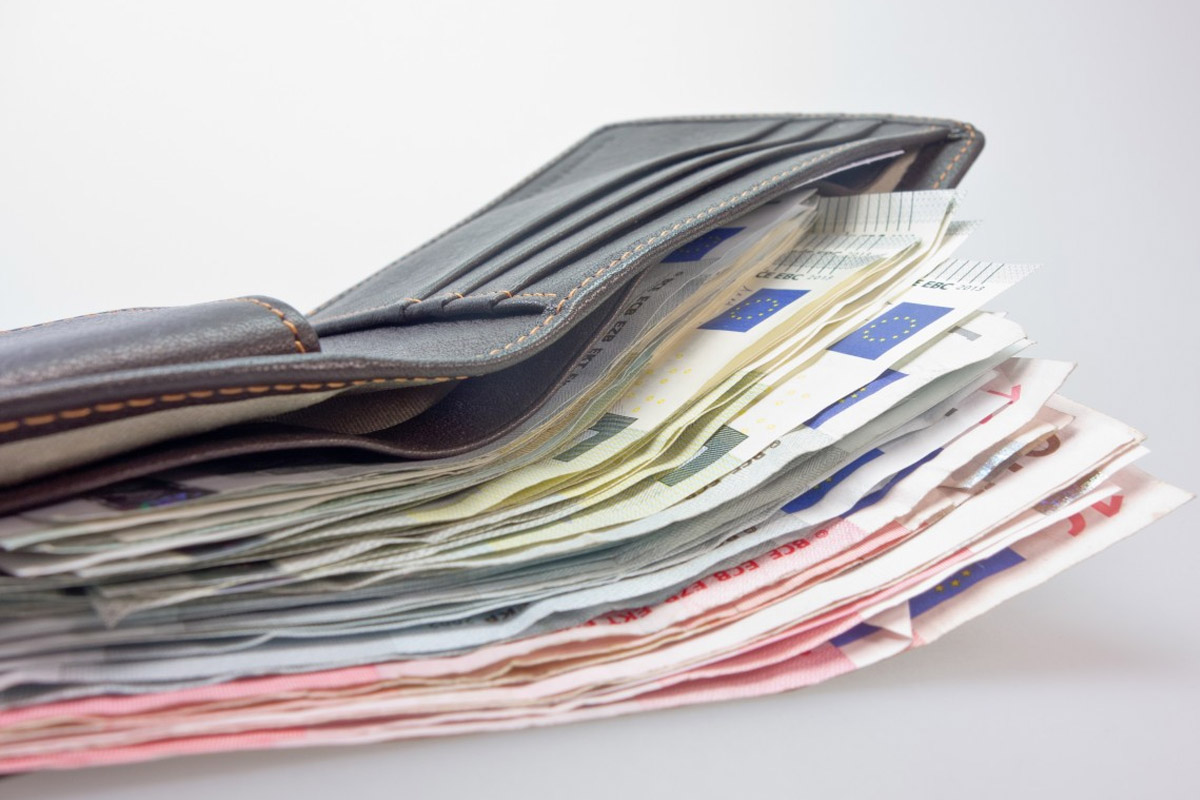 What is a Bitcoin wallet?

If the wallet safely stores the public or private keys of a user, there is no method of another user accessing the tokens without consent. Imagine it like this: Your physical wallet can be used to store your bank card. Without your bank card’s pin, someone else cannot access your funds.

Bitcoin wallets come in different forms, with particular formats offering features which are appealing to some while others offer different features.

What is a private key and how does it work?

Furthermore, because of the extremely high security involved in cryptography, if a user loses their private key then the funds will be lost too, so it is crucial to keep the key in a safe location to which only you have access.

There are many different types of wallets available, so choosing ‘the best’ for you entirely depends on what your needs are.

A desktop wallet is an ideal system of storage for a trader. These wallets allow the user to access their Bitcoin straight from the desktop of their computer. Most computing systems – such as Microsoft’s Windows, Linux, and Apple’s macOS – allow Bitcoin wallets to run on the desktop.

The benefits of desktop wallets:

The disadvantages of desktop wallets:

This does not refer to all desktops wallets. Some house private and public keys with no additional features.

While desktops wallets are found on a computer’s desktop, a mobile wallet is found on a – you guessed it – mobile phone. Apple’s iPhones, Android and Window’s mobile phones offer a Bitcoin wallet which can be handy at all times. This is convenient for users who want to use cryptocurrencies while they are out, or if they want to trade if they are not behind their computer.

The benefits of mobile wallets:

The disadvantages of mobile wallets:

Hardware wallets are devices which are designed with the sole purpose of holding a user’s public and private keys. Usually, these wallets have an online and offline version.

The benefits of hardware wallets:

The disadvantages of hardware wallets:

These wallets are easily the cheapest way of storing Bitcoin private keys. The paper wallet requires the manual process of printing out a copy of both the public address and private key QR codes. A paper wallet means that the user or the other party needs to scan the QR code in order to allow the transaction to go through.

The benefits of paper wallets:

The disadvantages of paper wallets: