What is a Bitcoin mining pool? 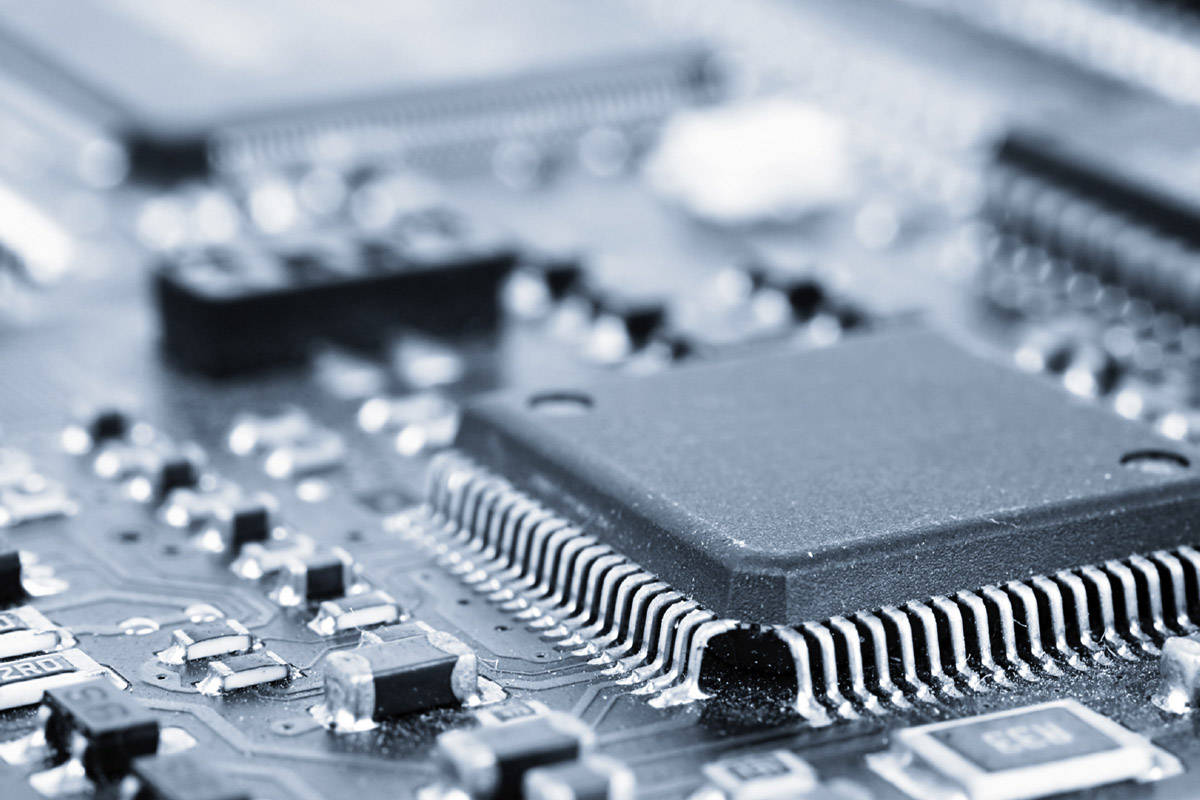 As we’ve covered previously, “mining” is a process wherein transactions on the Bitcoin network are verified, and where new Bitcoins are created and enter the system.

Bitcoin mining sees people around the world securing the Bitcoin network and earning bitcoin as a reward for the work expended Miners bear the responsibility of verifying transactions in the Blockchain. This is done by applying a complex mathematical formula to information present in each block that generates a shorter sequence of letters that is referred to as a ‘hash’.

Some miners choose to purchase such high-end computer systems themselves and will proceed to claim a mining reward in entirety in the event they successfully verify a block. However, other options are prevalent – and may miners instead opt to join a ‘mining pool’.

So, what is a mining pool?

Put simply, a mining pool is a collaborative team of cryptocurrency miners who work together to process and verify blocks, and share the resulting rewards in a variety of ways.

Mining pools are named as such due to the fact that network miners ‘pool’, or ‘total’ their collective mining power to work together and claim a block reward.

What are pool rewards?

A common arrangement is to split mining rewards by ‘shares’.

While ‘shares’ might simply be delineated by a calculation of how much processing power a miner adds to a pool, the actual mechanism by which this is metered is somewhat complex.

In Bitcoin mining, miners inherently try to solve cryptographic puzzles that feature an increasing difficulty level. When a miner ‘solves’ a block, the difficulty rating of the miner’s solution exceeds that of the difficulty level of the entire cryptocurrency. When this happens, the block is recorded and new Bitcoins are generated.

When a miner returns a block below the cryptocurrency network’s difficulty level, these are regarded as ‘shares’, and have no intrinsic use to the network. However, ‘shares’ are instead recorded as ‘attempts’ or ‘active work’ by a particular miner – and as such mining rewards can be delineated preferentially, based on which participant is more active within the pool.

Why are mining pools dangerous?

Mining pools can threaten the decentralized nature of cryptocurrency networks.

Given that most conventional blockchains – and in this case, the Bitcoin network – are reliant on a decentralized network of miners spread across the world to prevent a centralized ‘middelman’ from facilitating transactions, some cryptocurrency enthusiasts fear the influence of a concentrated mining pool.

Particularly, concerns have emerged that a concentrated pool of miners with sophisticated and powerful equipment might be able to dominate the total processing power of a cryptocurrency network – an event called a ‘51% attack’, wherein participants could effectively gain control of a blockchain and add or censor transactions as to their liking.

Why are mining pools important?

Conversely, mining pools offer a way for Bitcoin miners with lesser or outdated equipment to remain involved in the network.

As Bitcoin’s dififculty level increases, newer and more powerful hardware is required to verify blocks – effectively meaning that enthusiast users at home might, over time, be unable to verify transactions themselves.

By ‘pooling’ their efforts, cryptocurrency miners can not only achieve greater longevity in their efforts, but can remain active participants in a global and decentralized network.