What Happened On Twitter With The Major Bitcoin Hack 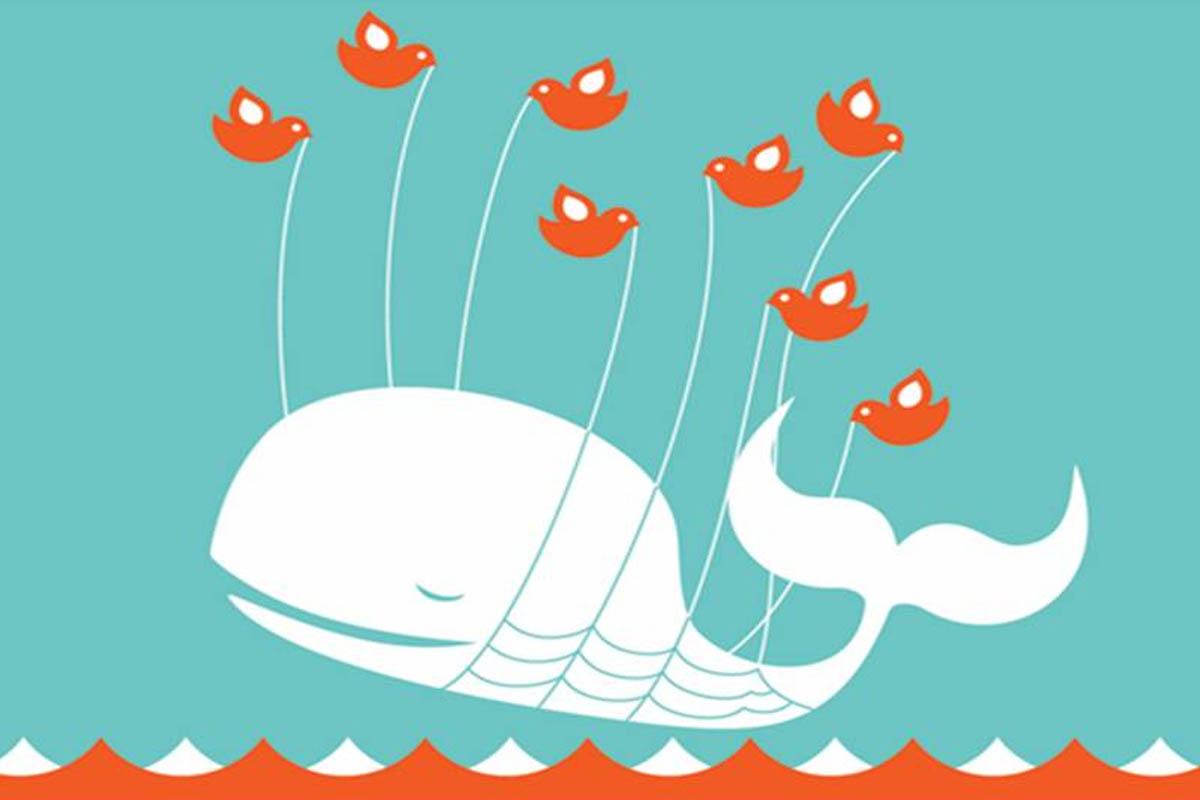 The Twitter space is running rampant with the news of the hacks of major figures in the tech and finance industries. The official accounts of CEOs, companies, and political heads suffered in a massive attack, where hackers hijacked the accounts to try and dupe people into sending funds to a Bitcoin wallet address.

All hacked accounts showed a tweet with a call to action for individuals to send Bitcoin to a listed wallet address with a limited time frame and an “I’m giving back” offer attached. 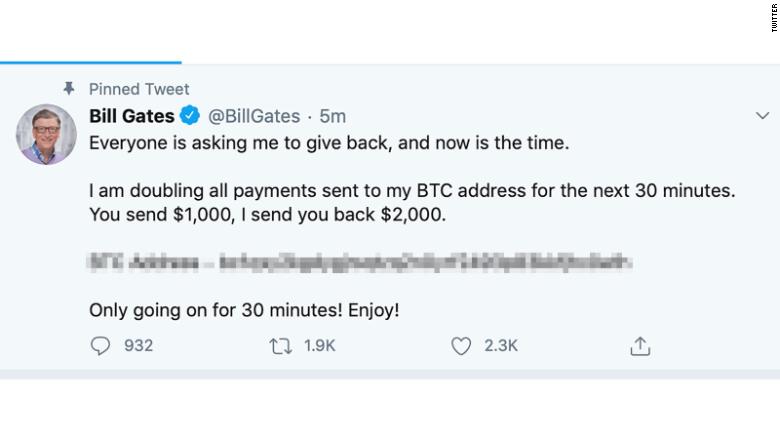 Other accounts which were targeted in the massive attack include prominent exchanges such as Binance, U.S.-based Coinbase, and Gemini. The attackers also hijacked the @Bitcoin Twitter account to target vulnerable users.

Elon Musk, who is fairly active on the platform and has been vocal about his cryptocurrency holdings on Twitter, was also attacked. Within ten minutes of the tweet’s publishing, the wallet address posted already boasted 3.64 Bitcoin, which translates to approximately $34,498 USD at the time of press. Before the tweet went live, the address had held only 0.6527 Bitcoin – which was solicited from users who had fallen prey to the message on the hacked accounts of various cryptocurrency exchanges.

The original tweet was deleted quickly, however, a second version was published soon thereafter, implying that the account had not been secured yet by Twitter’s security mechanisms.

Whale Alert, a popular cryptocurrency tracking provider, tweeted that its services are negatively affected. The anti-hack measures put in place in by Twitter in response to the attack means that the service bot will not be able to tweet any transfer through Twitter, but can still add transfers through Telegram though.

ℹ️ Due to anti-hack measures taken by Twitter the Whale Alert bot can no longer post any transfers and we cannot manually add them either. We hope Twitter will resolve the issue soon. Transfers are still being posted to our Telegram channel: https://t.co/vVRNZuovHX

Justin Sun, the founder of cryptocurrency altcoin TRON, has offered a $1 million USD reward to anyone who can trace the hackers. Sun told Cointelegraph that the bounty comes as part of the TRON team’s efforts to work with Twitter to resolve this as soon as possible, saying:

“We are working closely with Twitter to resolve this issue immediately and return our accounts to normal. We are always vigilant in the handling our accounts; operating safely and responsibly — taking the security of our accounts to the highest standards possible. This only further illuminates the urgent need for our society to adopt decentralized, trustless software and services.”

“Tough day for us at Twitter. We all feel terrible this happened. We’re diagnosing and will share everything we can when we have a more complete understanding of exactly what happened.”

“We detected what we believe to be a coordinated social engineering attack by people who successfully targeted some of our employees with access to internal systems and tools… Once we became aware of the incident, we immediately locked down the affected accounts and removed Tweets posted by the attackers… We have locked accounts that were compromised and will restore access to the original account owner only when we are certain we can do so securely.”
Top Coins
Top Exchanges