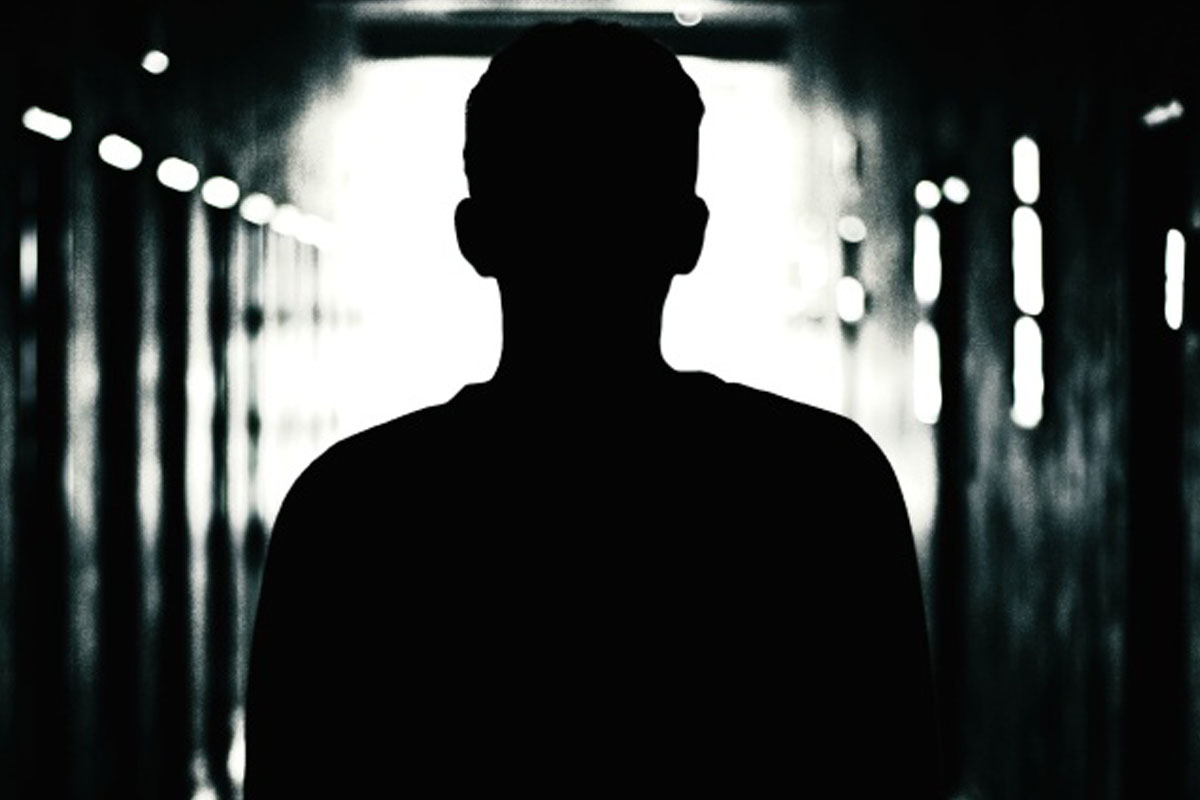 While Bitcoin might be the first and most recognisable cryptocurrency, thousands of alternatives do exist – and as new investors seek to buy cryptocurrencies /span> and stake their claim in a bold and exciting new financial world, many have turned their attention to so-called ‘dark coins’ – cryptocurrencies with a focus on providing secure, private transactions.

While Bitcoin is pseudonymous – providing transacting parties with the means to obscure their identity – the leading cryptocurrency is not perfectly anonymous; meaning that chain analysis tools and wallet identities can be traced to show exchanges of value between parties.

Crucially, this impacts on Bitcoin’s fungibility – meaning that one transacting parties might refuse the obtain a Bitcoin (or part thereof) that could have been used for illicit purposes. Considering the fungibility of fiat currency such as the US Dollar – which typically has an untraceable origin beyond the advent of its printing – is part of what empowers its use as a means of transaction, it becomes clear that this is a hurdle cryptocurrency needs to cross.

Subsequently, new alternative coins – or altcoins – have emerged in recent years that offer strong focus on anonymity; ensuring that despite tough regulatory talk, the power for blockchain technology to bypass middlemen such as nation-states and other regulators might well continue unabated.

With increasing legal scrutiny surrounding cryptocurrencies – which has specifically seen many nations plan to implement tax laws upon cryptocurrency transactions – many believers in blockchain technology have begun to turn to privacy coins as a means to escape observation.

While this can naturally have the implication of fuelling illicit activities on the internet, privacy coins offer a means for regular consumers to privately purchase goods or services while retaining control of their own financial information – a key promise that underpinned the introduction of cryptocurrencies from the inception of the Bitcoin white paper.

What are the leading darkcoins?

Several privacy-focussed cryptocurrencies have debuted in the market space, though this this article we will highlight three contenders that each have a unique approach to privacy and fungibility.

Originally created in 2014 as BitMonero, Monero is sometimes recognized as the most visible privacy coin.

Monero leverages the concept of ring confidential transactions – a means which essentially bundles together sending and recipient addresses and renders transaction flows opaque. Further, technologies such as ring signatures and stealth addresses can obscure both the sender and receiver in any given transaction.

For these reasons, Monero has quickly risen in popularity – and its focus on privacy has presented a strong focus on fungibility.

Digital Cash, or Dash, originally started life as DarkCoin – a privacy-focussed effort. Today, Dash is one of the largest cryptocurrencies by its market capacity alone, which presently stands at some $2 billion USD.

Dash is unique in the sense that it provides both a transparent and ‘opaque’ method of transaction. While Dash users can opt to issue Instant transactions which are recorded on a blockchain similarly to how the Bitcoin blockchain functions, transacting parties can also use its PrivateSend feature, which uses a decentralized ‘mixing’ service.

Essentially, this enables three or more participants to pool their funds – leaving any intended transaction obfuscated. The cryptocurrency has its limits, however, and at present only allows 1,000 DASH to be spent per PrivateSend transaction.

In a somewhat alternative approach to the protocols leveraged by Dash and Monero, Zcash has risen to fame for its use of ‘zero-knowledge proofs’.

Fundamentally, this allows data recorded on a blockchain to serve as a private means of verification. The Zcash enables the encryption of both sender and recipient addresses alongside transaction amounts – meaning that any analyst attempting to determine the origin, destination, and nature of a given transaction might well be stymied.

Importantly, Zcash does not obfuscate the IP addresses of its users – meaning that Zcash cannot hide personal identifiers linked to public data.

Do darkcoins have a future?

Many market pundits have issued their expectations that should Bitcoin or other cryptocurrencies be deemed ‘illegal’ or otherwise heavily regulated, cryptocurrency enthusiasts might elect to adopt darkcoins to escape excessive legislation or erstwhile oversight.

While it remains to be seen as to how financial regulators will legislate the use of cryptocurrencies, advocates such as John McAfee – the man behind the popular McAfee Antivirus software – has predicted that darkcoins will see increased usage in the near future.