What are cryptocurrency exchange tokens? 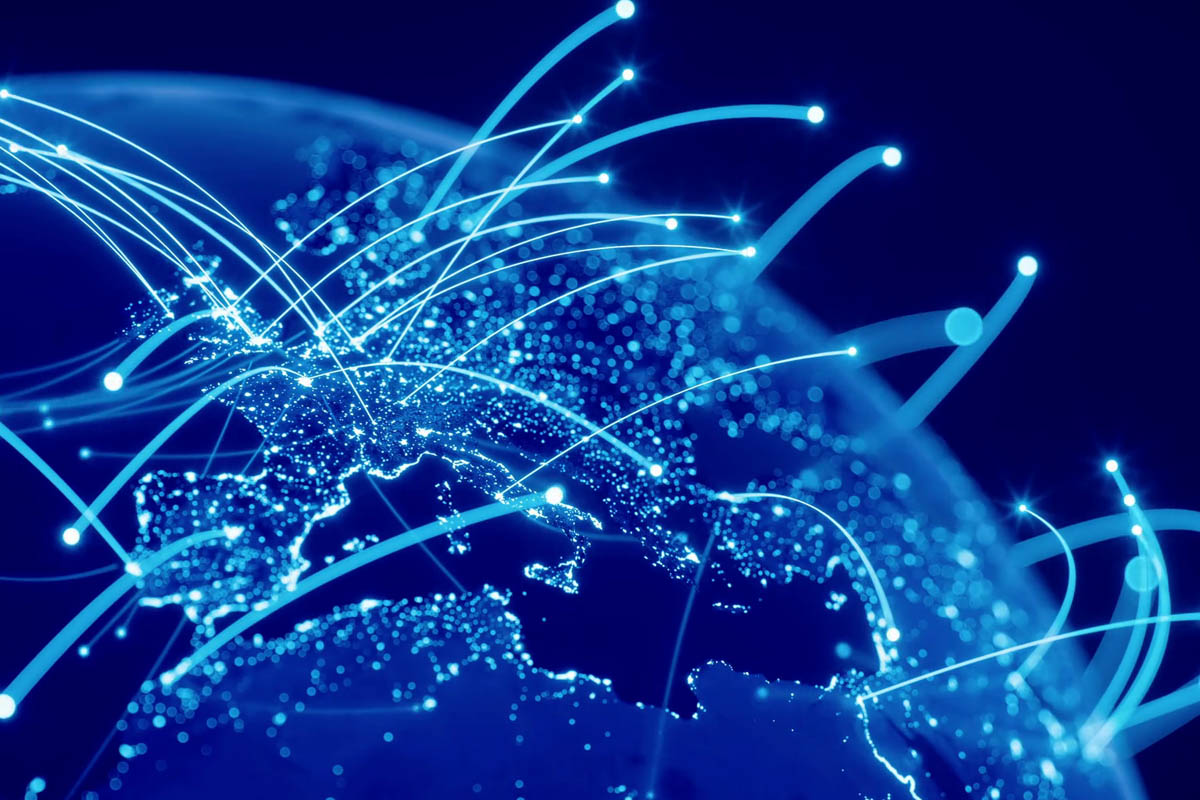 Cryptocurrency exchange tokens have emerged as an easy approach for exchanges to improve liquidity. Despite the stagnating global market, the last few years have proven to be particularly rewarding for the big exchange tokens, which have seen significant increases in recent months.

In this, we take a deeper look at some of the most popular cryptocurrency exchange tokens, including their price movement, usefulness, and general usage.

Binance Coin (BNB) is without a doubt the most popular exchange token, as it is the native cryptocurrency for Binance, the world’s largest exchange in terms of traded volumes.

Binance CEO Changpeng Zhao has stated on several occasions that their objective is to “gear BNB with as much usefulness as they can.”

The core objective and use application for BNB is to lower Binance trading costs. Platform customers receive significant savings if they choose to pay their trading expenses in BNB.

FTX is a derivative trading platform. The platform also has other business areas, such as an emerging NFT market.

The FTX Token (FTT) is the backbone of the FTX ecosystem, rewarding holders with fee rebates. The team created incentive strategies to boost network effects and demand for FTT while decreasing its circulating supply. The FTX Token is a Utility Token.

Huobi is another prominent cryptocurrency exchange. The platform was created in 2013, and it became China’s biggest digital asset trading platform at the time. It has received financing from well-known venture capital firms such as Sequoia Capital.

As revealed earlier this year, the cryptocurrency exchange HUSD launched its own interchangeable stable coin.

Huobi Token (HT) was introduced with several intriguing use cases: One of them, like BNB, is to lower trading fees on the platform. It may also be used as a security deposit to become a certified OTC trader on Huobi. It can also be used as a voting method when determining whether or not to add new currencies on the exchange.

Huobi unveiled the debut of Huobi Prime, a comparable blockchain project launching platform. Huobi Prime, on the other hand, has said that it would have an eligibility condition that requires prospective investors to have a daily average of 500 HT for at least 30 days ahead of the fundraising event. Of course, the measure is likely to encourage more HT holding.

One of the reasons KuCoin gained popularity in early 2018 was that it included lesser-known and smaller-cap cryptocurrencies that larger exchanges refused to offer at the time.

More intriguingly, KuCoin recently revealed that they want to develop KuCoin Spotlight, a blockchain project launching platform similar to that of Huobi and Binance.

OKB is the native token of OKEx, another prominent cryptocurrency exchange. The OK Blockchain Foundation’s utility token is called OKB. There was no initial coin offering or public financing for the cryptocurrency.

OKB is an ERC-20 utility token that is expected to be implemented on OKEx’s public blockchain, OKChain, in the future.

One aspect to keep in mind is that OKEx implemented a token-sharing mechanism in which 60% of all OKB tokens were distributed for free to OKEx customers. The fundamental characteristics of the OKB coin are that it eliminates transaction barriers and increases productivity and performance within its network.

One thing to keep in mind is that investors with more than 500,000 OKB in escrow have the ability to assess and support listing candidates on the exchange, which is a useful feature.

OKEx, like the previously listed exchanges, have launched their own fundraising platform, OKEx Jumpstart. Blockcloud is their first scheduled token sale.

Bibox is not one of the leading exchanges in terms of volume, but it focuses on the Asian market. In early 2018, the platform gained popularity when it began offering some of the more popular Asian-based tokens. It’s also one of the most important marketplaces for the stable currency DAI.

The site also has its own cryptocurrency. It’s marked as BIX and has a few usage scenarios. To begin with, BIX holders can benefit from lower trading fees – a model that, as we saw above, is widely used.

However, it also pays out 20% dividends depending on the Bibox exchange net profit. Bibox has introduced its exchange-based fundraising tool, Bibox Orbit.

BitMax is a crypto assets online marketplace that is largely unknown.

BitMax Token is the exchange’s native token, and it is denoted by the symbol BTMX. As per the whitepaper for the program, BTMX “does not constitute any shareholding, participation, right, title, or interest in the firm in any form.” Furthermore, the token will not “entitle token holders to any promise of fees, dividends, income, profits, or investment returns.”

As such, the primary goal of BTMX is to act as a medium of exchange and settlement between participants in BitMax’s ecosystem.

Other Token Exchanges to consider

COSS is a digital asset exchange situated in Singapore. Its fundamental concept is to consolidate all important trade functions under one roof. According to Coinmarketcap, the daily trading volume is presently over $10 million.

It also has its own cryptocurrency, aptly named COSS token. It gives a portion of the platform’s trading fees to its holders and may be used to cut trading fees, which we’ve seen is a common practice.

Crypto Bridge is the only one on the list that is a decentralized exchange built on the Bitshares platform. It focuses on small-cap Proof of Work (PoW) currencies.

Bridge Coin is Crypto Bridge’s native cryptocurrency (BCO). It may be mined, and those who own it receive 50% of all trade fees.