What are blockchains used for? 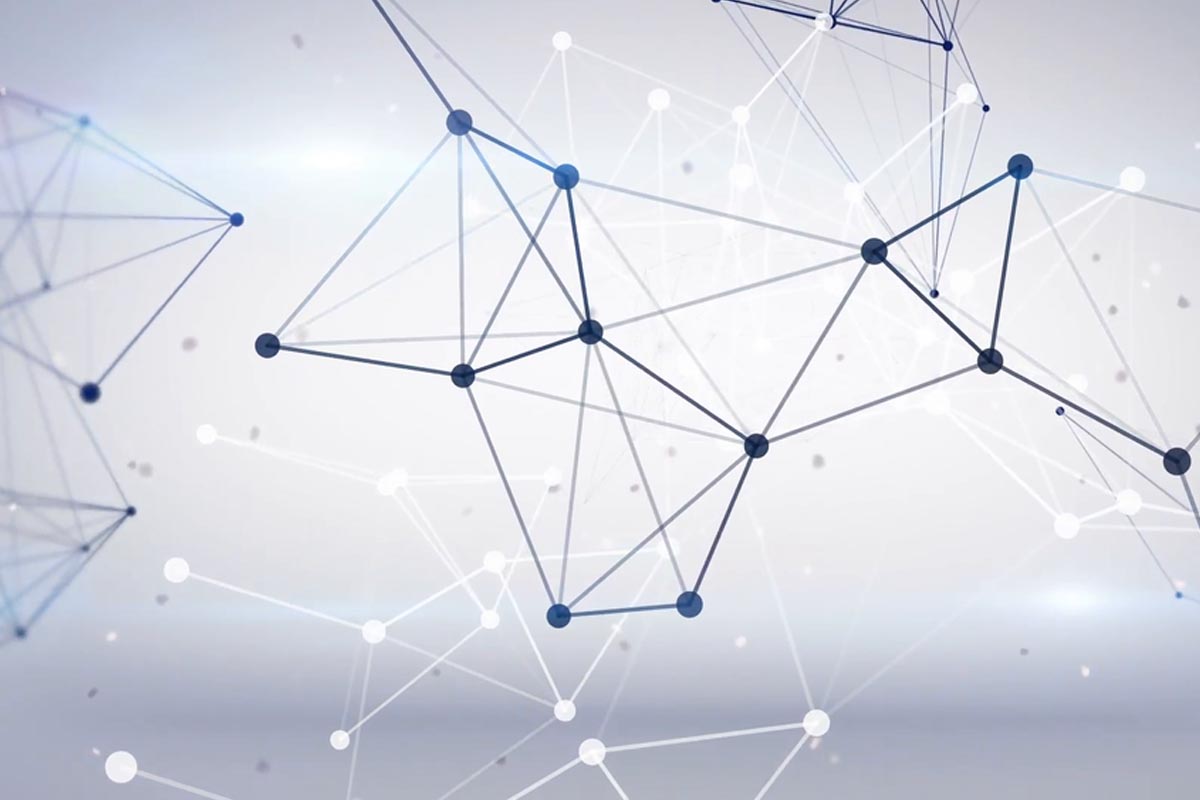 The concept of a blockchain was first outlined in Satoshi Nakamoto’s Bitcoin white paper, and has since found a home with numerous digital currencies and financial instruments.

Blockchain technology, however, is not solely limited to use in finance – and in the future, blockchain may be used to track ownership of digital assets, documents, or identities.

As we outlined in ‘What is a blockchain?‘, a blockchain is a decentralized, digital ledger in which exchanges of value are recorded chronologically and publicly. As outlined in the Bitcoin white paper, transactions are verified through cryptography.

Banking institutions are only one such middleman which we rely on to verify trusted information and transactions in everyday life. Consider, in our day to day, that national identity documents, legal exchanges, or even data running through popular online services proceed through a ‘centralized’ input and output, which we trust to authenticate and secure various different agreements, services, or transactions.

Blockchain technology supplies ‘network nodes’ – computers holding a copy of that digital ledger – with the ability to access information and view authenticated transactions. In this way, blockchains provide a trustless and open system where anyone can access data and see its proof.

Blockchains are quickly finding a home beyond the technology’s original ambit of securing Bitcoin transactions. Principally, three main use cases have emerged in recent years.

Citizens in territories all over the world have leveraged some form of document to verify their identity in official capacity, though the emergence of the internet and digitization has not exactly been an easy process for governments or regulators.

Conversely, the internet has also created a ‘data market’ of services which, in some jurisdictions, can sell, maintain, or otherwise own the collected personal data of users to better other offerings or to accrue revenue.

The issue with both these principles means that one is not always in direct control of their identity nor what elements of their personal information is shared.

Several new ventures have leveraged blockchain technology to become identity vendors, which provide their users with control as to where and when their sensitive data is accessed. In such cases, users can store their identities on digital wallets which a system can use to exchange information, while in other cases entire blockchains have been provided to users in a bid to manage, track, and store data requests.

It has been imagined that blockchain technology could be the missing link in making identity management an efficient process, while affording users with the capability to manage their own data.

In the same way that blockchains are suitable to track or maintain identities or access to information, blockchain technology can further be used to track supply chains, trace the origins of sensitive materials, or store vital, sensitive, rare, or legal assets.

Several firms have led the development of blockchain technology in the sphere of supply chain management, where shipments of precious or important cargo can be tracked to destinations all over the world. Further, blockchain technology may also go on to play a role tracing the ethical sourcing of materials such as diamonds or cobalt.

In the same way that a shipping company may use a blockchain to track the destination of a cargo shipment from one destination to another – and share that information with senders and receivers – digital assets could be traced in the same way.

Blockchain technology could be used to store, trace, and officate legal documents or otherwise ensure the credibility and fair use of digital assets, such as popular music, film, or other media.

Of course, blockchain technology may have the most impact in the field for where it was first designed.

Since its development for the Bitcoin network, thousands of other cryptocurrencies have leveraged blockchain technology to promote a fair, open, and publically distributed ledger tracking financial assets.

While some of these cryptocurrencies function similarly to Bitcoin, others bear distinct properties.

For example, several firms and projects have lead the development of blockchain-based remittance networks, or have used the technology to create new and digital stores of value.

Others, still, have created ‘stablecoins’ – blockchain-based digital assets designed to ‘peg’ against the value of a fiat currency to provide the benefits of a transparent ledger with the stability of a globally-recognised currency.

While blockchain might be fundamental in reinventing the way we manage assets both digital, physical, and financial, there are restrictions – and blockchain technology may not ever be universally used.

In principle, blockchains are a ‘slower’ form of database, given the fact that transactions are usually verified by thousands of distributed network participants. In this regard, using a centralized ledger is often more appealing as one entity can take charge of processing transactions and – accordingly – can retain valuable data.

Further to this concern is the development of ‘scaling’ approaches. Several blockchain projects, such as Bitcoin, have struggled to cohesively expand its footprint to cater for thousands – if not millions – of new users. Scaling blockchain technology would involve expanding block sizes to hold more transactions, or developing a ‘second layer’ solution to facilitate rapid transfers of data.