What are forks, snapshots and airdrops? 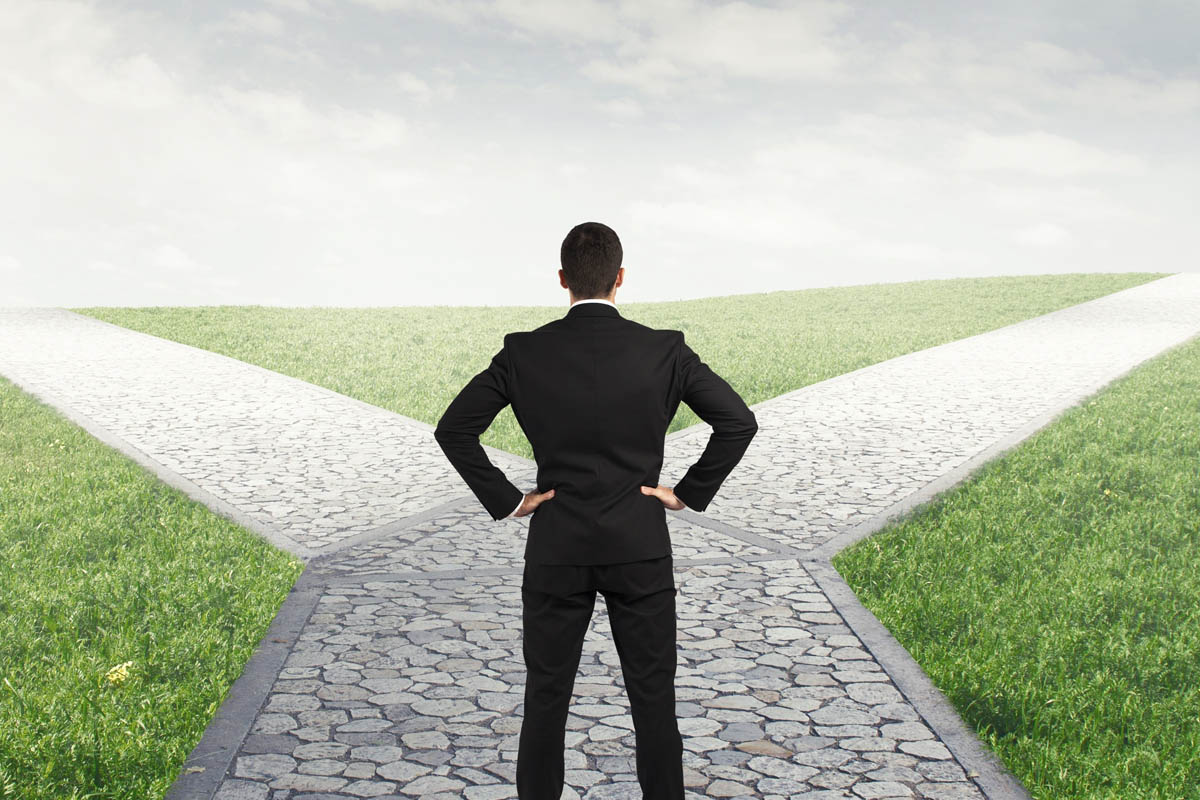 While a Bitcoin fork might not help feed you one day, the best bet for now is to get to grips with their importance on the cryptocurrency table.

The fundamental need-to-know about Bitcoin forks is that they occur when a development team upgrades a Bitcoin blockchain with the hope of offering a better version of the original technology.

This is possible because of the open-sourced nature of a blockchain, however the challenge is that it is decentralized – so trying to run across the different users’ computers to make the changes would be nightmarishly difficult. Thus, instead of making the upgrade to the current technology, developers opt to clone the existing blockchain and modify the copy. This could result in either a soft or a hard fork.

The major difference between the two lies in the permanence of the updated change. The more malleable soft fork is only a temporary divergence while the harder tack takes the form of a permanent split which changes the structure of the future of the blockchain creating not just a branch, but an entire new cryptocurrency.

Owing to this, a soft fork is sometimes described as backwards compatible, meaning that while the original chain contains non-upgraded blocks – it still accepts blocks generated by the upgraded user systems which choose to support and operate under the rules of the soft fork’s technology.

Comparatively, a hard fork enables a change which does not allow for the support of the original blockchain under the new rules. In this case, both the old and new blockchain run parallel to each other, since they are based on the same fundamental technology, however the new chain follows a new set of rules which changes the game entirely. Because of this hard divergence, users who opt for the new change are unable to send funds to the original chain since they essentially are operating under a new coin’s currency.

When it comes to specific timing of the initiation of the fork, one might want to be aware of the ‘snapshot’. If an investor is looking to transact in time to snap up some free coins, the snapshot date is vital to know. This is the point at which the developers take a snapshot of the ledger in order to duplicate and modify it and this happens at a specific block number.

For the forking process, the snapshot block number is the critical information to note and the calendar date only holds importance in understanding the block number. If an investor wants to join after the fork (or after the occurrence of the snapshot) they will not have the possibility of receiving free coins, or in cryptojargon they won’t “be in for the fork”.

Forks might have the table in cryptoconversation, but the need to drop in the air of marketing tactics at times is equally important.

Some developers are using “airdropping” as a promotional method to introduce a new cryptocurrency. Co-founder of Bloq, an innovative blockchain technology company, Matthew Roszak has said that airdropping is almost like “getting free lottery tickets” and suggests that this year will see “a tsunami of airdrops” from digital coin developers. The strategy of airdropping is not unlike a “try this for free today” scheme in order to entice a customer to test a product and come back for more.

The drop in the ocean of promotion of a new coin is one of the key reasons a team might use airdropping since the process is a lot quicker and cheaper than advertising. Shone Anstey of the Blockchain Intelligence Group says that the tactic is used by “smaller startups that are trying to get traction right away” and that it “shows the great utility of the public networks”.

Developers are also airdropping free tokens into the accounts of prospective cryptocurrency users for reasons other than to purely market the new product. The method is proving to be helpful in aiding in a coin’s mass public adoption as well. Since putting free money in a person’s pocket is certainly an effective way of gaining attention, it has been suggested that airdropping might prove to be better in customer acquisition than the ever-controversial initial coin offerings. While the crowdfunding strategies look for funds from crowds, airdropping instead fishes for individuals in the crowd using free coins as bait.

With this, the potential for a relationship between airdrops and forks is clear – a development team creating a new forked cryptocoin off the Bitcoin blockchain can administer airdropping the new token as the marketing means to rally support.

Australia pilots a CBDC to test use-case in the country

Australia is the latest country to announce the testing of a central bank digital currency to add innovative measures to its financial...

3 days ago
See All
© 2022 - Coin Insider
Cookies ensure that we give you the best experience on our website. Continue?OK