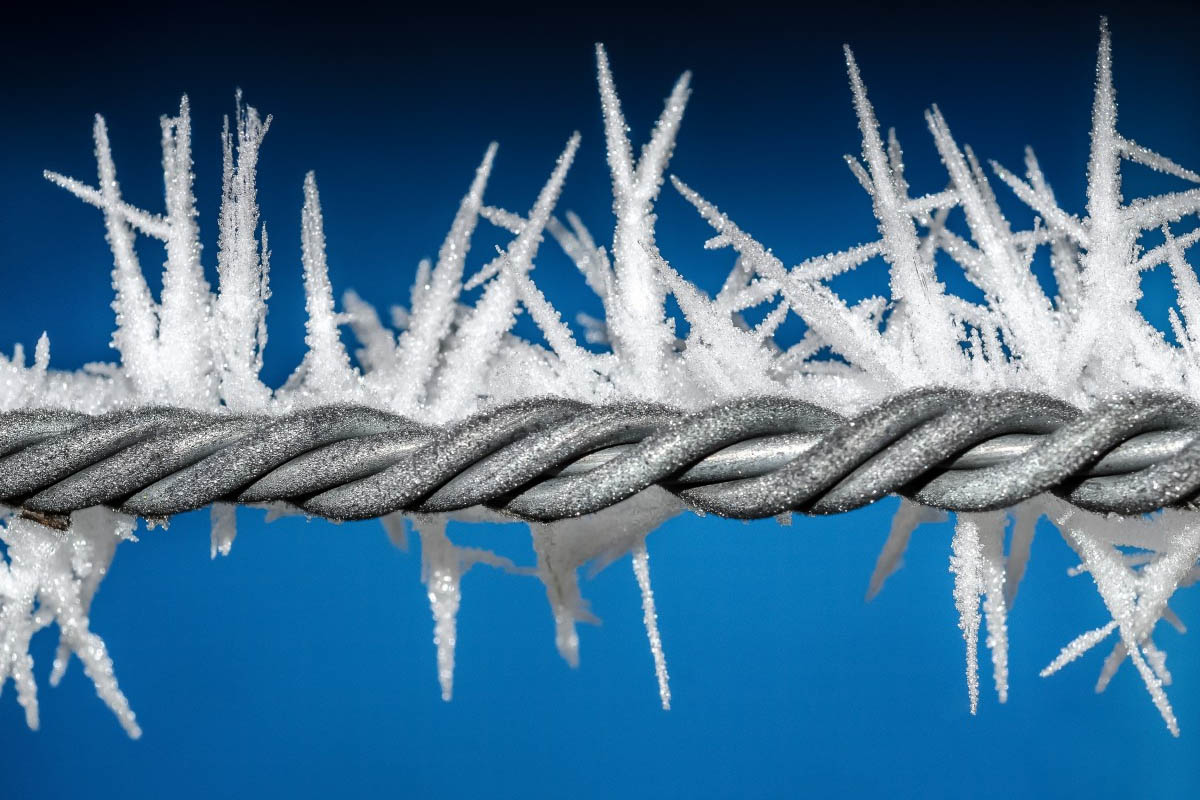 WeChat, a major messenger platform in China, has banned several accounts which have been releasing cryptocurrency and blockchain-related content.

According to local news outlet, Caixin, WeChat has shut down the crypto-related user accounts on a permanent basis owing to the fact that crypto-related content goes against the Chinese law regarding the trading of digital currencies.

Accounts which have been frozen do not display any prior content, but a message pops up which notes that the account has been banned:

“Due to users’ complaints and after the platform’s examinations, the account is found to violate ‘Temporary Regulations on the Development and Management of Public Information Services for Instant Messaging Tools’ and all contents have been banned. The account has been prohibited for use.”

Notices such as this appear on accounts such as Jinse, which falls under the umbrella of token-supported Node Capital, as well as crypto-focused Deepchain, Huobi News and CoinDaily.

One of WeChat’s fundamental rules in the terms and conditions that all accounts must abide by relevant laws and that the company as the right to restrict or suspend any entities who violate the agreement:

This comes just days after the national authorities set an official ban of all blockchain related events held in Chaoyang, in Beijing. The Chinese government has been clear that initial coin offerings (ICOs), cryptocurrency and trading are intolerable, however, the People’s Bank of China believes that digital currency is an inevitability.

Whether or not the government eases up on cryptoregulations is yet to be seen but, considering the current state, it seems unlikely in the near future.