15 Ways to lose your Bitcoin; and how to avoid it 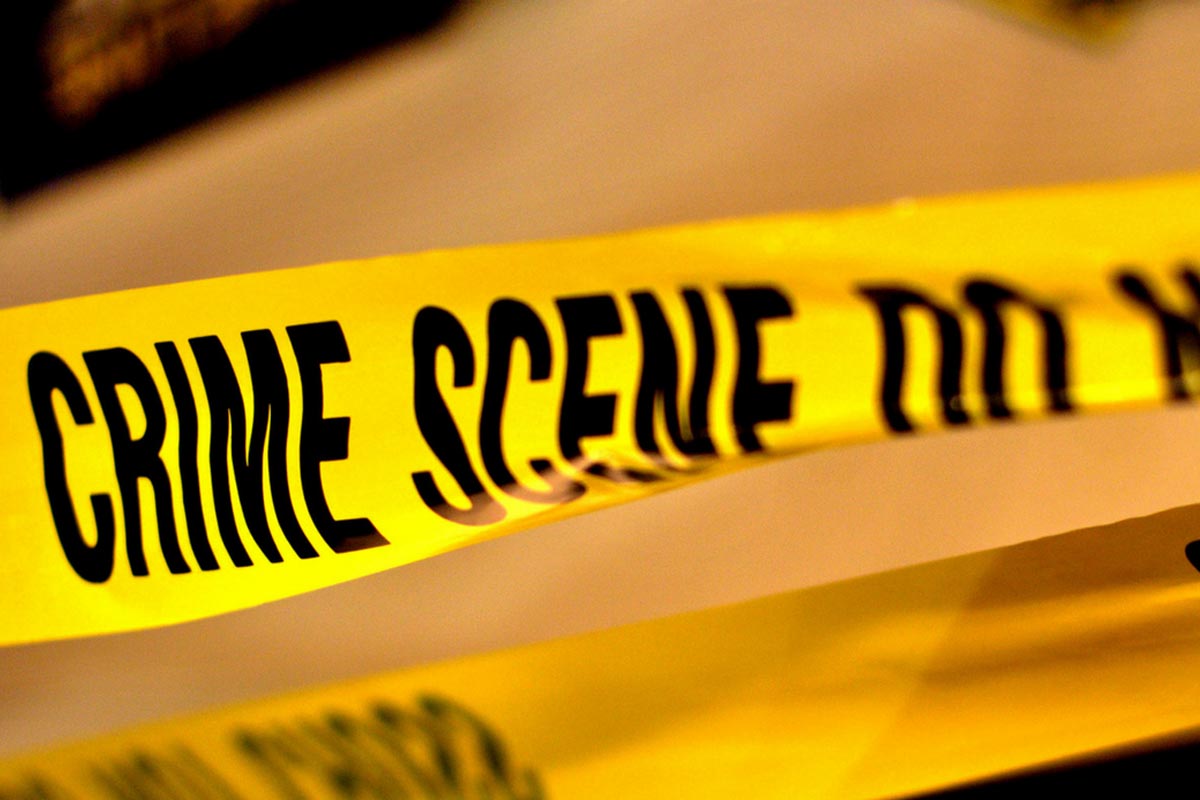 Research firm Chainanalysis estimated that as much as 20% of all Bitcoin in existence is lost forever. At the time the study was released that was about 3.8 million Bitcoins that could never be recovered. In this article, we will explore all the possible ways one can lose their Bitcoins.

Cybercriminals stealing peoples Bitcoin by fraudulently obtaining usernames, passwords and login into hot wallets and withdrawing all coins. Some of the most common cryptocurrency phishing scams are fraudsters impersonating exchanges using email templates and emails that closely resemble emails from the exchange, which often require you to click on a link to correct an issue with their account, this link leads to a fake page that collects your login details. Remarkably, Ethereum is the hottest target for phishing schemes.

A Ponzi scheme is a form of fraud where early investors are paid out quick profits with funds obtained from the most recent investors. A Ponzi scheme has no realistic way of making money and offers people unrealistic returns. In crypto, an example of an alleged Ponzi Scheme is the BTC Global scheme which promised it’s investors returns of “2% per day or 14% per week.” About 28000 South African Investors lost about R1 Billion.

Fraudsters create fake wallet apps and list them on google play store, they usually mimic real cryptocurrency wallet apps. Their purpose is to get peoples credentials or steal peoples crypto. Some of this apps request users private keys and wallet password after launching them so that those details can be used to withdraw crypto from the real wallets whereas the others are just wallets that allow you to deposit but not to withdraw once you have sent the crypto.

Fake social media accounts are created impersonating reputable cryptocurrency projects or people. This is used in combination with phishing to get access to user accounts login details, for example, you get a fake twitter account impersonating the founder of Ethereum and that account tells you that if you deposit your ETH into an account, your ETH will be doubled. Not only are crypto-reputations used for catfishing schemes, financial and celebrity figures such as Richard Branson are used.

Malware on torrent sites and Google Play Store is built to steal Crypto from vulnerable sorts. For example, there is a malware program Clipper which uses the act of users copying and pasting wallet addresses to steal crypto. For example, if you send BTC to an address you usually copy and paste the address because it’s a long string of random characters, the clipper malware would then swap the wallet address when you paste which means you would send crypto to the wrong address.

People who are new to crypto fall prey to fake initial coin offerings (ICOs) who advertise themselves as a new cryptocurrency investment that will yield high returns. They utilise the fear of missing out (FOMO) only for the projects never to materialise and the funds are never returned to the investors. Experienced investors know how to analyse projects based on the team to assess if they have the skills to deliver on their promises and whether there is already a minimum viable product etc. One of the more famed fraud ICOs is Centra, which was endorsed by Floyd Mayweather.

A pump and dump is price manipulation, fraudsters use social media groups to hype up projects or tokens known as “shit coins” because they add no value or have no real use-case which goes up exponentially in value overnight. Once the value increases, the fraudsters sell their tokens and soon after the massive sell off the token price sinks dramatically causing the people who held on for longer or who bought at higher prices to make massive losses. Celebrities or people are also used to create hype around said “shit coins”.

There are stories of people who got involved early in Bitcoin when it was not worth much and they threw away their old computers, misplaced hardware wallets etc or their computers were damaged.

Sending your Bitcoin to wrong addresses, some wallets and exchanges have options that prevent users from sending coins to the wrong wallets (non-Bitcoin).

People lose their private keys or the owners of the wallets and private key dies without sharing them or their location with anyone else. A recent example is the recent death of  Gerald Cotton, who was the CEO and founder of Canada’s largest cryptocurrency exchange QuadrigaCX. This led to $250 million worth of crypto being inaccessible as the owner did not share the keys to the wallets.

Cryptocurrency exchanges that appear out of nowhere who don’t share much information about the company who then disappear with the customer’s funds.

Perpetrators post an ad for a used car on a classified ads site and require a deposit in Bitcoin to keep the car for you. Victims pay the Bitcoin but never get the car or their Bitcoin back as transactions are not reversible. The same type of scan is common when you are looking for a flat to rent. The moral of the story is never to pay for an apartment or car you have never seen online before actually viewing the car and seeing that the seller actually has the necessary paperwork.

Criminals kidnapping important people and asking for their ransom in Bitcoin for the release of their victim. Another case is hackers taking over a private company’s online platform and asking Bitcoin as ransom for the return of control. There are also Bitcoin ransom emails trying to blackmail people in order to keep certain implicating information from going public.

Now that you know of some of the most common ways people lose their Bitcoin and other cryptocurrencies it will be easier to prevent some of these unfortunate events from happening to you. You may never know how valuable your cryptocurrency will be in the next few years.