Warren Buffet slams cryptocurrencies, quips ‘they will come to a bad ending’ 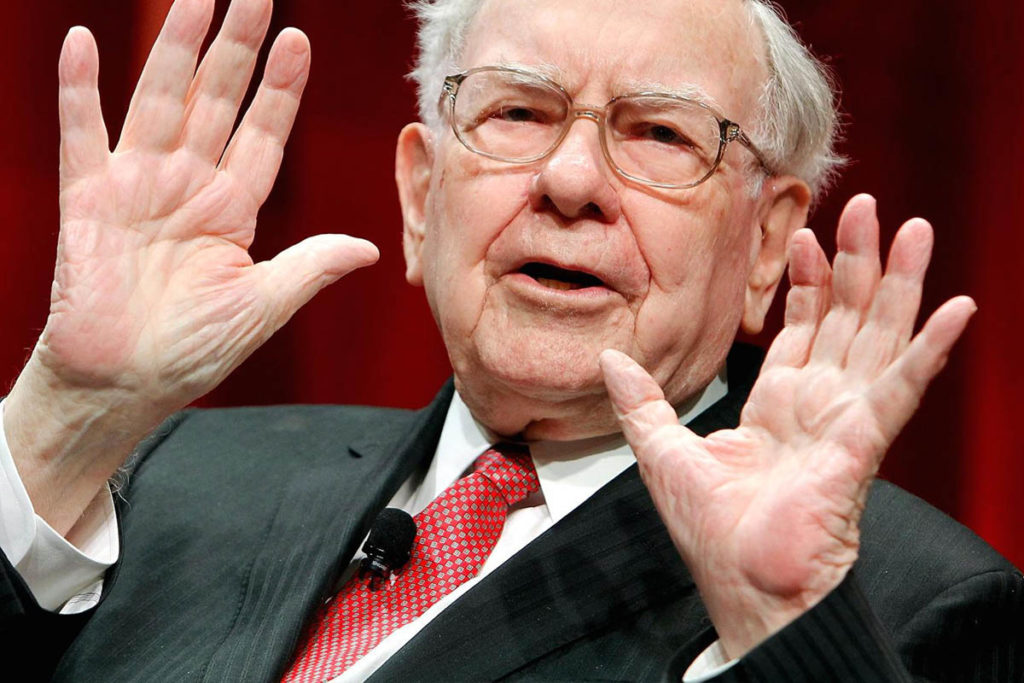 Billionaire investor Warren Buffet has criticised cryptocurrencies in a new interview, stating that he sees no frugal position to invest.

Warren Buffet has previously decried cryptocurrencies (such as Bitcoin as nothing more than a bubble, and now the billionaire investor has added that he does not see the cryptocurrency market as bearing any form of longevity.

In a new interview with CNBC, Buffet commented that “In terms of cryptocurrencies, generally, I can say with almost certainty that they will come to a bad ending. When it happens or how or anything else, I don’t know.”

Read: Bank of Israel opines digital currencies are an asset, not a currency

Buffet continued to add that “If I could buy a five-year put on every one of the cryptocurrencies, I’d be glad to do it but I would never short a dime’s worth. We don’t own any, we’re not short any, we’ll never have a position in them.”

The investor noted his lack of knowledge on the subject of cryptocurrencies, however, quipping that “I get into enough trouble with things I think I know something about. Why in the world should I take a long or short position in something I don’t know anything about.”

Buffet’s comments, though consistent, come in-amidst a wave of about-facing as critics and institutions have begun to take a closer look at cryptocurrencies.

Jamie Dimon, CEO of JPMorgan Chase, recently clarified that while he is not specifically interested in either cryptocurrencies nor the blockchain, he sees potential in the latter.

Goldman Sachs, further, has offered that it sees potential for cryptocurrencies to operate as ‘real money’ in developing markets or troubled economies.

The direction of the cryptocurrency market as a whole remains in flux, as South Korea is reportedly moving to ban all cryptocurrency investment within its borders, while other nations, such as Russia and Venezuela, are proceeding with a state-backed cryptocurrency.

What are your thoughts? Is Buffet right, or wrong? Be sure to let us know your opinion in the comments below!