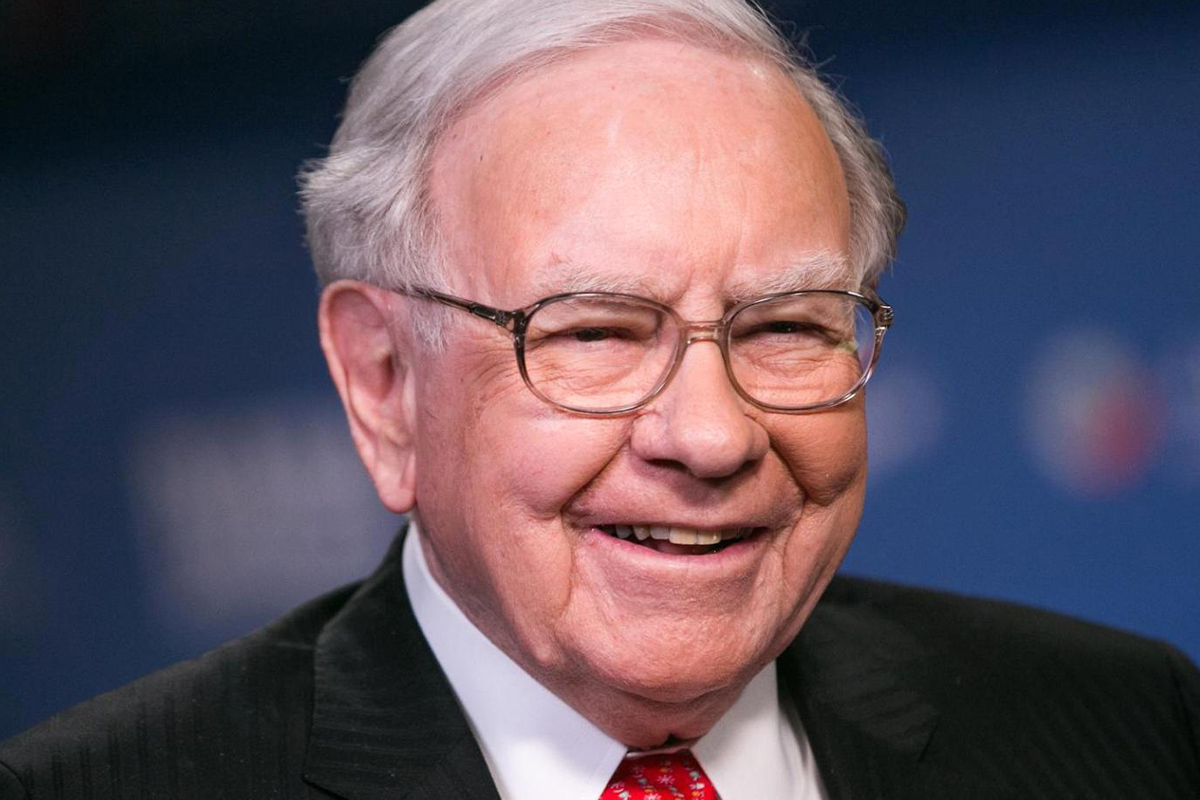 Warren Buffett, one of the most successful investors of all time, has again given his two cents on Bitcoin – and the evaluation isn’t pretty for the cryptocurrency.

In an exclusive interview ahead of the Berkshire Hathaway’s annual shareholder meeting on 5th May, Buffett spoke with Andy Serwer, a Yahoo Finance representative, and outlined his thoughts on investing in cryptocurrency.

He said that there are “two kinds of items that people buy and think they’re investing, one really is investing and the other isn’t.”

According to him, cryptocurrency is the other.

He continued to say that if a person purchases bitcoin or another cryptocurrency, they haven’t purchased something which can produce anything. He says that if you do this,  “you’re just hoping the next guy pays more.” When you do this, you “aren’t investing.” “You’re speculating. There’s nothing wrong with it. If you wanna gamble somebody else will come along and pay more money tomorrow, that’s one kind of game. That is not investing.”

Buffet, who has a great deal of influence with supporters following his investment advice in near biblical proportions, has not been quiet about Bitcoin before.

In October of last year, the billionaire slated virtual currencies, saying that people “get excited from big price movements, and Wall Street accommodates… You can’t value bitcoin because it’s not a value-producing asset.”

And before this, in 2014 he had urged people to “stay away from” it in an interview with CNBC, saying “with almost certainty that [ cryptocurrencies will come to a bad ending. When it happens or how or anything else, I don’t know”, and continued to say that the idea, in his opinion, that it has some huge intrinsic value “is just a joke.”

Despite the investor’s massive amount of wealth and influence, Bitcoin and cryptocurrencies are still increasing – albeit in the volatile fashion for which they’re known – but it seems that it’ll be a long time, if ever until the 87-year old business mogul will change his tune on virtual currencies.