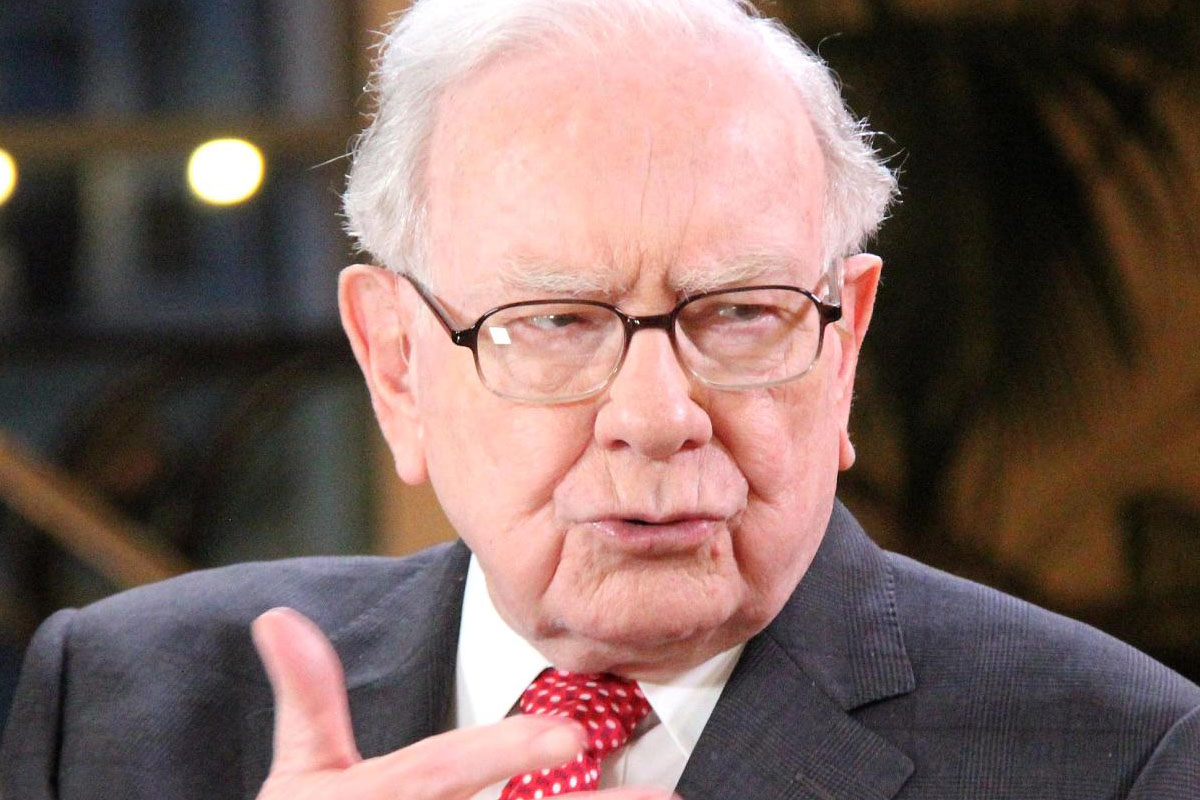 Renowned investor Warren Buffet has reiterated his stance on digital currencies, and has described Bitcoin in particular as a ‘bubble’.

Warren Buffet has previously illustrated his doubts over the value of Bitcoin and other cryptocurrencies and now MarketWatch has reported that the billionaire investor has once again reiterated his stance in a recent question and answer session in Omaha.

MarketWatch cites that when questioned on cryptocurrency – and in particular, Bitcoin – Buffet criticized the market for digital coins, offering that “People get excited from big price movements, and Wall Street accommodates… You can’t value bitcoin because it’s not a value-producing asset.”

Buffet reportedly described the cryptocurrency market as a ‘mirage’ – adding volume to comments from previous international investors such as Saudi Prince Al-Waleed bin Talal, who recently expressed his view that Bitcoin may well fail.

Buffet himself remained uncertainty as to what longevity Bitcoin may have – reportedly quipping that there is no way to estimate how far the cryptocurrency’s price may sore, and offered his regard that Bitcoin is a “real bubble in that sort of thing.”

Buffet’s comments come on the back of a roller-coaster ride for cryptocurrencies – Bitcoin recently suffered harsh losses thanks to China’s aggressive bans on ICOs and cryptocurrency exchanges while Russian President Vladimir Putin’s stern stance on cryptocurrency has seen some investors tighten their wallets.

Bitcoin, however, has seemingly managed to circumvent not only these odds but further has navigated yet another user activated hard fork in the form of Bitcoin Gold – despite a low that saw the cryptocurrency plummet back down to the $4000 USD mark, the digital currency has once again resumed pace and is in proximity of $6000 USD.

Read: The International Monetary Fund may develop its own cryptocurrency

What are your thoughts? Have you invested in Bitcoin, or do you have plans to in the near future? Be sure to let us know your opinion in the comments below!