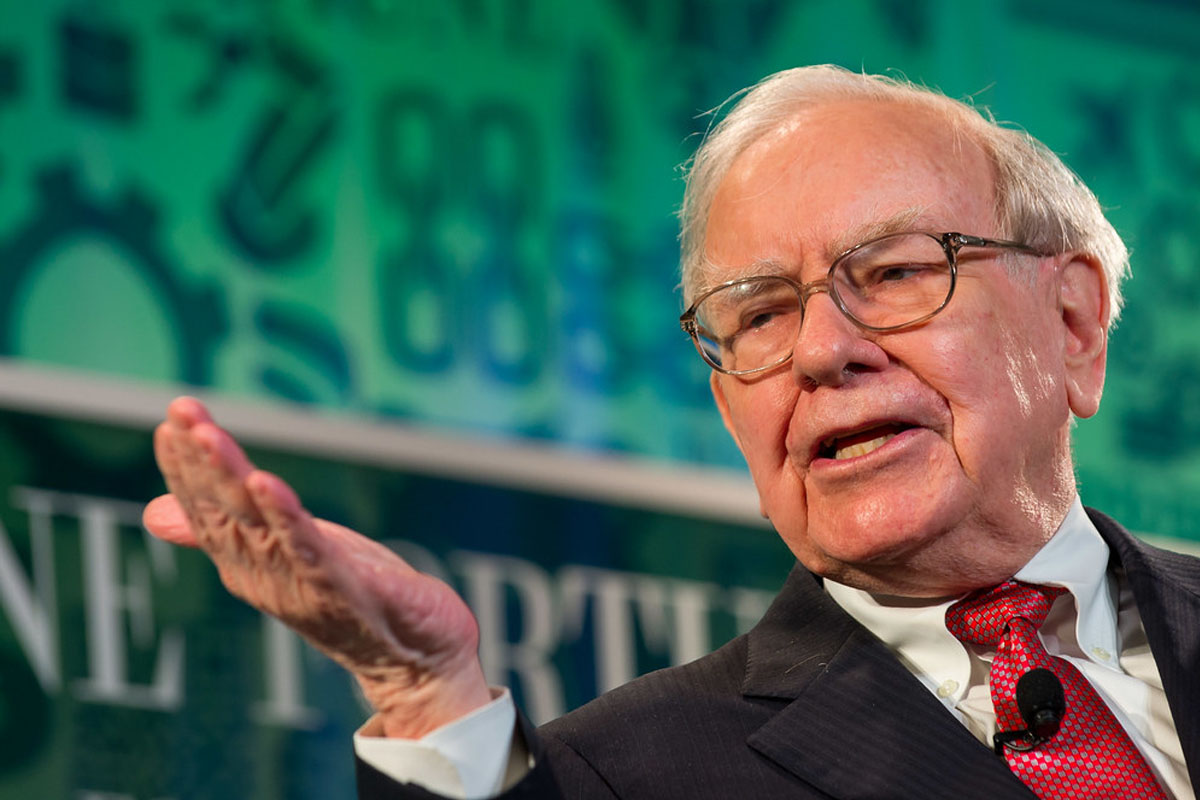 Financial mogul Warren Buffet’s Berkshire Hathaway has increased its portfolio exposure in a fintech bank in Brazil, selling a part of its Visa and Mastercard holdings in the process. Nubank, the Brazilian bank, is well-known for its popularity among Bitcoin investors in the region.

Buffet’s approach to Bitcoin has not previously been bullish, saying in the past that the asset does not hold any inherent value. His usual caution for investment further emphasises that there is a massive future in fintech coming. The Buffet-backed firm initially invested $500 million USD in the Brazilian startup last year July, increasing this exposure this year. The returns it saw on the initial July investment amounted to $150 million USD after the bank was listed on the New York Stock Exchange. As it stands, there has been no intention shown by Buffet or Berkshire Hathaway to sell any Nubank shares.

The company raised $2.60 Billion as it sold 289.15 Million shares in IPO. Berkshire bought 10% of the shares in the offering.#fintechnews pic.twitter.com/HTujZZvCtJ

Buffet confirmed his stance in 2020 that he has no direct investment in the blockchain-based asset, telling CNBC:

“I don’t have any Bitcoin. I don’t own any cryptocurrency, I never will.” His qualms with the cryptocurrency comes from the volatility and of the token’s value.

“They don’t reproduce, they can’t mail you a check, they can’t do anything, and what you hope is that somebody else comes along and pays you more money for them later on, but then that person’s got the problem. It is not a durable means of exchange, it’s not a store of value.”

Despite his personal concerns regarding the cryptocurrency, Buffet backs investments that see the value in the technology. Berkshire’s additional investment into Nubank shows that he has recognised and understands the finch’s future focus on tokenising and digitising financial services. Buffet’s investment shows that he is not averse to condoning the companies that are actively involved in the cryptocurrency scene.

Other crypto platforms Berkshire Hathaway has ties to

In September 2020, the Berkshire Hathaway supported Nubank acquired Easynvest, a trading platform that been offering Bitcoin ETFs since 2021. Nubank’s exposure to the crypto space, in connection with Easynvest, could see an increased revenue opportunity for Berkshire Hathaway. As Bitcoin and cryptocurrencies continue to expand, the number of related products increase. Easynvest’s products in the cryptocurrency space spiked from 35 to 80 over the course of last year, increasing from a valuation of just under $25 billion USD to over double with a total asset valuation of $63 billion USD at the start of 2021.

Berkshire Hathaway also has investment ties with Bank of New York Mellon Corp. The CFO of BNY Mellon Corp, an investment banking company, believes that digital assets and cryptocurrencies offer an opportunity for significant revenue. As cryptocurrencies like Bitcoin and Ethereum becomes more integrated in financial services and products, Emily Portney, the CFO believes, that Bitcoin could become a “meaningful source of revenue” for investment firms like BNY and Berkshire.

Announcing the creation of the BNY Mellon Digital Assets unit – A team dedicated to building the first multi-asset custody and administration platform for traditional and digital assets, including #cryptocurrencies. https://t.co/aZ7wMfAXqg pic.twitter.com/L54TFVpJNv