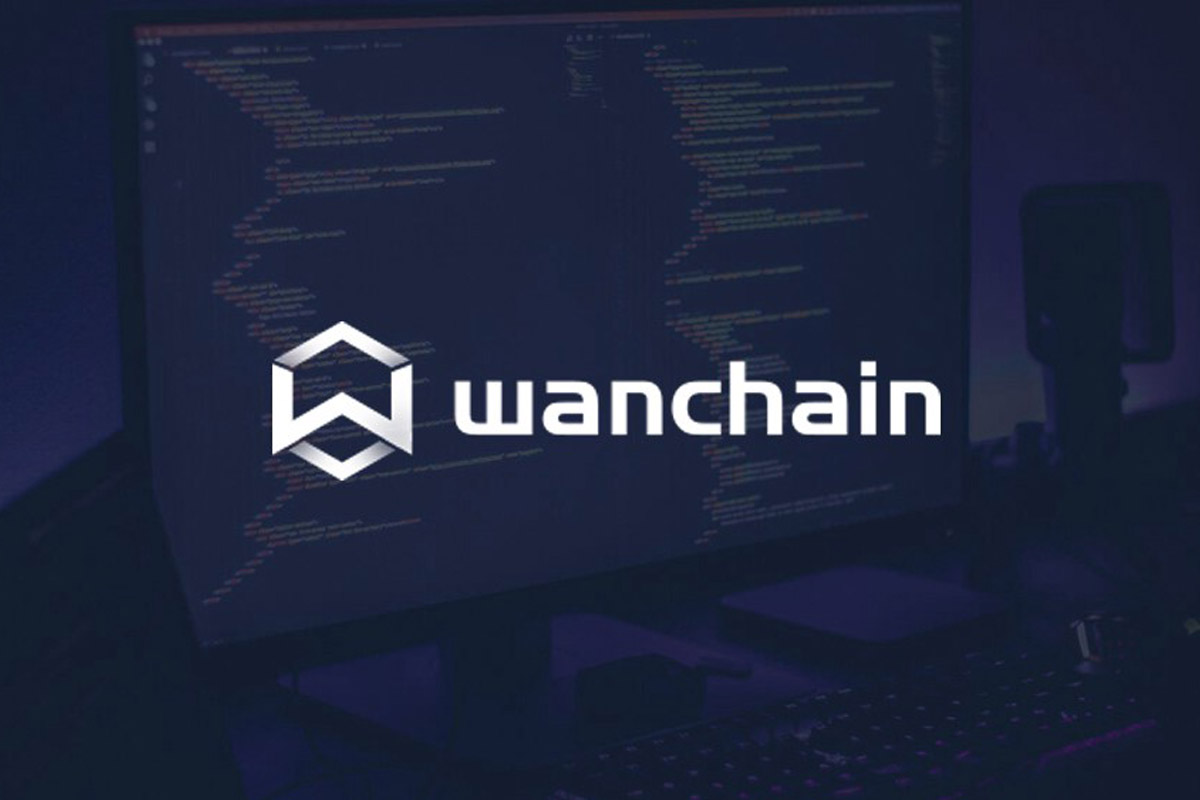 Wanchain – the initiative to create a platform capable of exchanging digital assets across a multitude of blockchains – has now announced its readiness to transition from ERC-20 tokens to its own native coin.

As of today, investors with ERC-20 WAN tokens can redeem their coins for WAN’s native offering through the platform’s official token swap service, and has issued detailed instructions to investors as to how they can transition their tokens into coins.

Investors ready to exchange their ERC-20 WAN tokens will be awarded with native WAN coins at a ratio of 1:1.

The move has been further marked by the decision of cryptocurrency exchanges to list WAN’s coin over the now deprecated ERC-20 token. At the time of writing, WAN has seen a steady 3.97% rise in value to reach $6.14 USD.

Wanchain’s team has warned investors against depositing their WAN tokens in an Ethereum address, as wallet addresses can appear similar, and has similarly noted that investors who mistakenly send Ether to a Wanchain address may risk losing their funds forever.

Wanchain began its life as a fork of Ethereum and pivoted to adopt a cross-chain communication protocol that lets investors leverage smart contracts to exchange assets to Wanchain itself, and vice versa.

Similarly to its progentior, Wanchain might well transition to a proof-of-stake consensus algorithm and implement scaling solutions such as Plasma and the Raiden Network in the near future.

Accordingly, the exchange noted that it would re-appropriate the its Binance Coin token to its own native blockchain, rather than leverage Ethereum’s ERC20 standard.