Walmart wants a delivery army of robots, according to released patent document 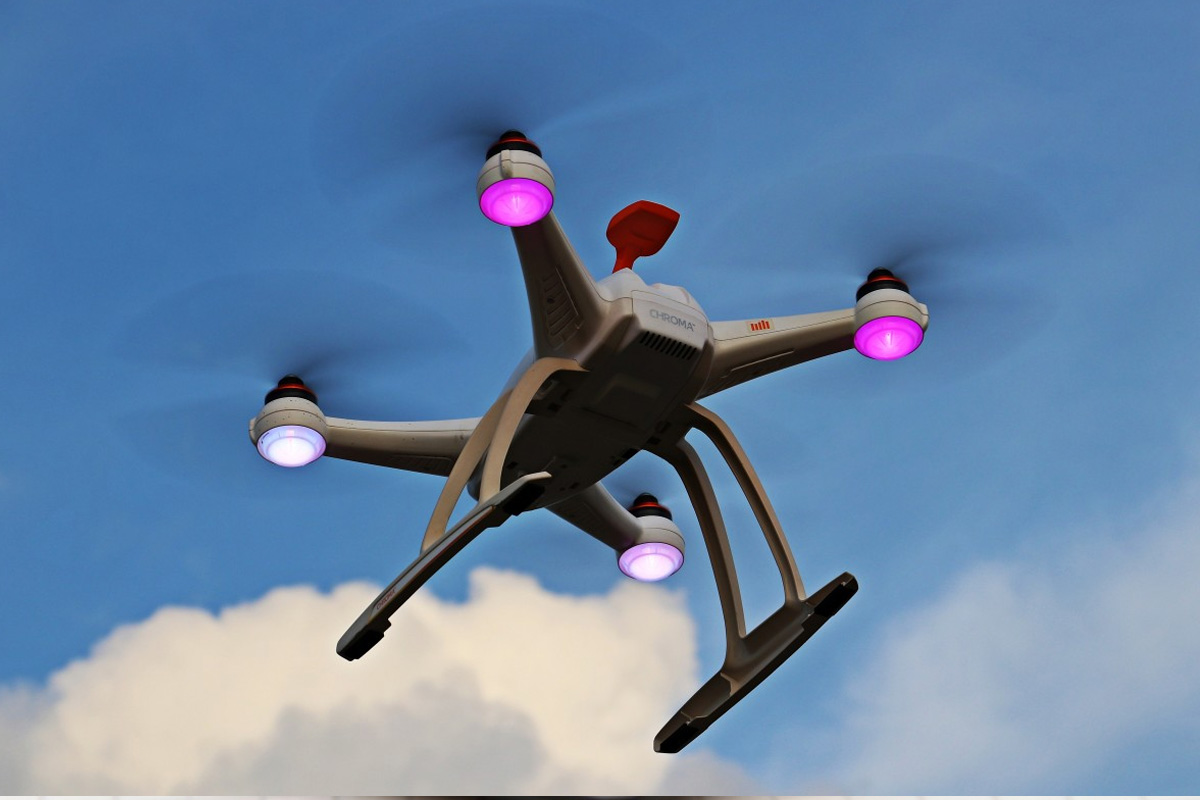 Walmart, the US retail kingpin, is looking to patent a system based on blockchain in order to systemize deliveries using an army of distribution robots.

According to a patent document released by the US Patent and Trademark Office, Walmart has applied to patent which would see the development of a “system for in-field authentication of autonomous electronic device.”

Entitled “Systems, Devices, and Methods for In-Field Authenticating of Autonomous Robots”, the patent filed at the beginning of the year, lays out that the system would be used in cases such as “delivery drones or household autonomous robots [and] can authenticate each other using embodiments of security procedures described herein.”

It also states that deliveries compromise of “various types of objects can be relocated and delivered to different locations.” And describes that “[relocating] such objects can sometimes be accomplished using automated vehicles.” The document details a method of using robots or drones which orchestrate the deliveries of customer’s packages, with the intention of using wireless signals which work off of blockchain technology.

The retail giant’s application explains that using the technology will be helpful in streamlining features within the process:

“Updates to the blockchain may comprise authentication signals or identification information, and one or more nodes on the system may be configured to incorporate one or more updates into blocks to add to the distributed database.”

Earlier this year, the applications that Walmart had filed for two patents for a blockchain system were released. The documents detailed the intention to create a system which would act as “a vendor payment sharing system, (would) automatically process payment for a total amount due for the products and services related to obtaining and delivering the products” as well as the other which would be a system “utilizes one or more aspects of conventional” blockchain platforms.