Walmart files patents to store payment data on a blockchain 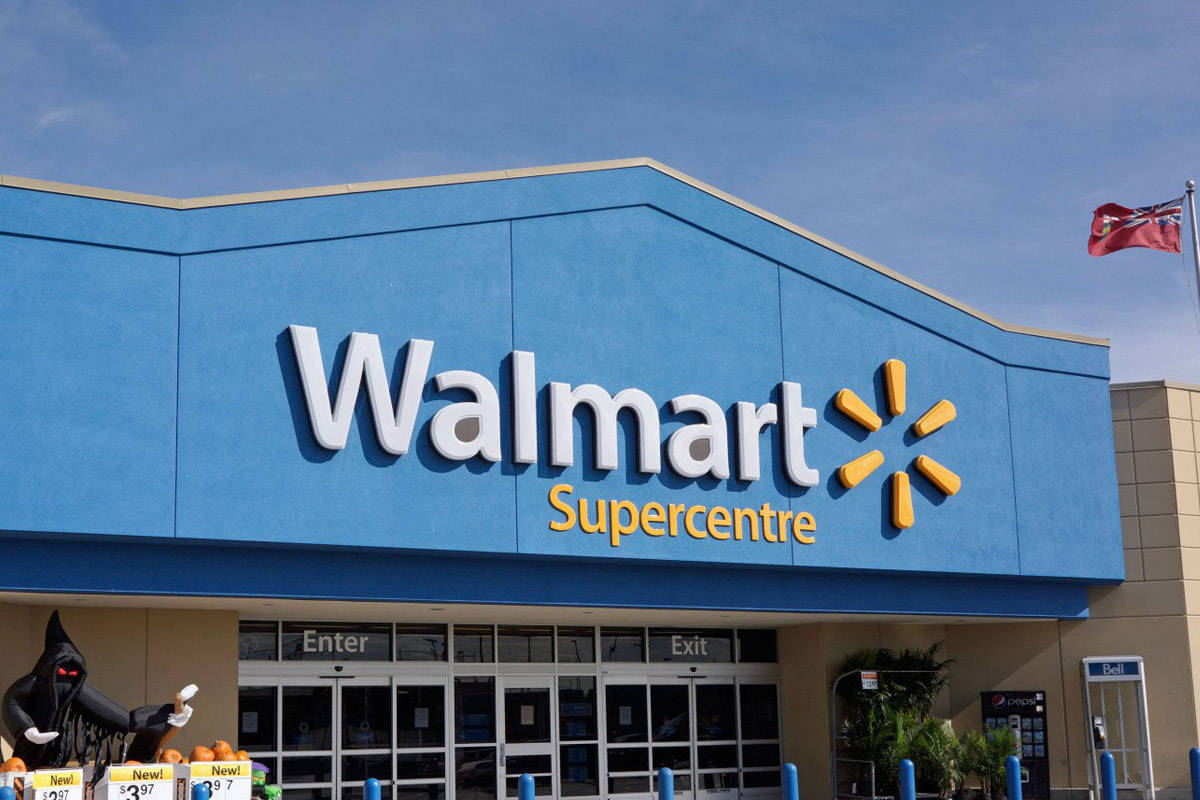 Two publications published on Thursday by the US Patent and Trademark Office (USPTO) highlight a permissioned blockchain platform that would secure payment data. The filings, although only released to the public now, were first issued in October of 2017.

The patent batch describes a blockchain platform that would offer customers a means to view their payment histories while restricting the access of unauthorized third parties.

The second filing details a mechanism to encrypt payment histories and relevant information – noting that the “authentication system utilizes one or more aspects of conventional” blockchain platforms.

Walmart has previously filed patents describing a blockchain-powered ‘smart’ package delivery system. The concept, which would see a ‘smart package’ consist of shipped items as well as a device that would record package contents on a blockchain, would apparently be used in parallel with emerging technologies such as autonomous vehicles such as drones.

Notably, Walmart is not the only retail giant seeking inroads into blockchain technology.

US-based internet giant Amazon has been granted a patent which will allow users to receive cryptocurrency transaction data as it happens, and has further registered three cryptocurrency-related domains.

More broadly, Japanese e-commerce giant Rakuten has now announced that it is seeking to launch its own cryptocurrency dubbed Rakuten Coin. The firm, which bears a market capitalization of over $12.5 billion USD, plans to base Rakuten Coin on blockchain technology and tie the cryptocurrency into its Rakuten Super Points loyalty program.