Vollar looks to blockchain to establish a better, cleaner and safer future 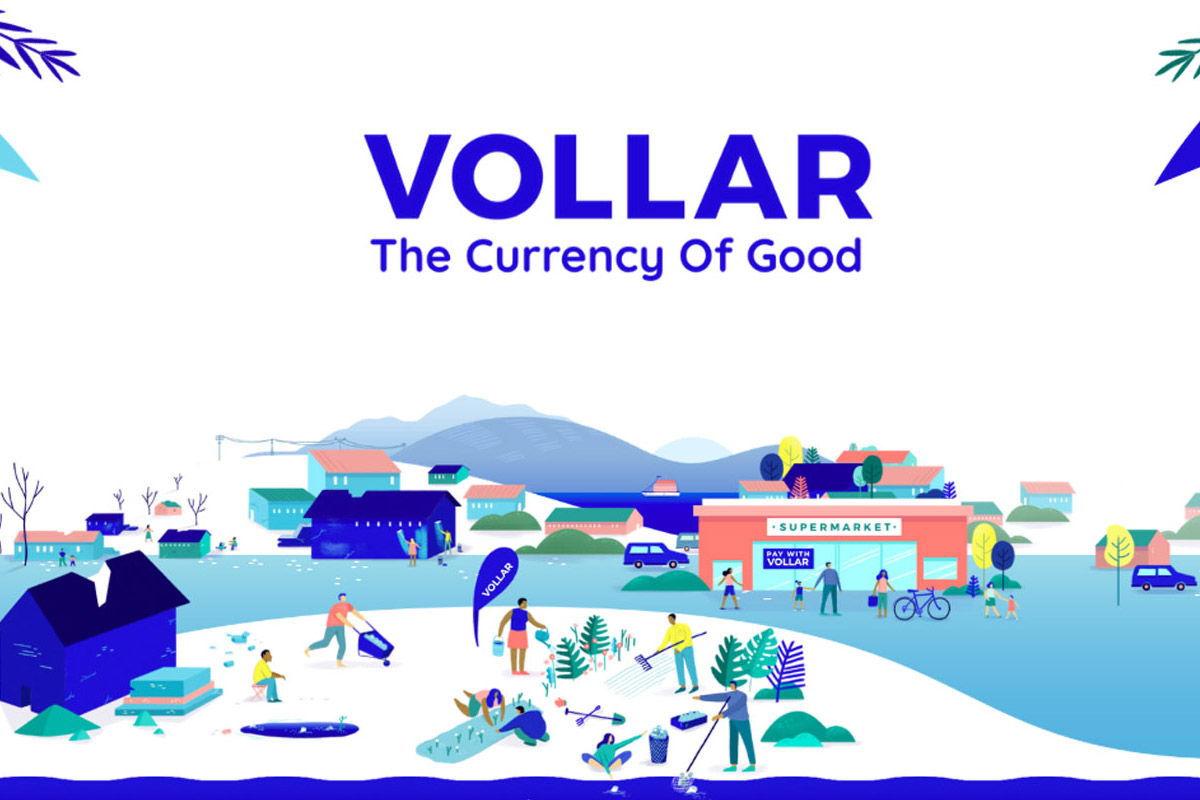 The innovation of blockchain technology has provided organizations new ways to offer different ideas, sometimes in order to create a space for profit and other times to present a project with a humanitarian approach.

The latter is the tactic that Vollar  – a non-profit organization formed in South Africa – has taken. The organization claims to be creating “the currency of good” in order to highlight the intention of the developing project.

The organization has set up an initiative which uses to blockchain in order to create an incentivized method of assisting individuals within impoverished communities. The project is working on a system which will “[create] work and skills development opportunities for those needing them most.”

When asked to comment, founder and CEO of Vollar Kyle Ueckermann gave insight into the objective of the project:

“Our goal is to use volunteering as an alternative job market targeting individuals living in underprivileged communities. By adding an incentive to the volunteer work, we make it viable for these individuals to give time to uplifting their community and ultimately uplifting themselves by building a digital record of work and gaining valuable life and work skills in the process.”

The six-month-old organization has set up a system whereby Vollar tokens are earned by individuals who perform volunteer work and are compensated by 1 Vollar to an hour’s work. The Vollar tokens are backed by corporate social investment (CSI), which has a major impact plays a big part in how valuation is determined. The company are hoping to create a stable estimate of around R20 ZAR (which is the country’s minimum wage) per Vollar.

“We have already identified a suitable payment gateway for in-store payment and are trying to establish a partnership to ensure market access across South Africa.”

Ueckermann explained that the process of tokenizing volunteer work as Vollars allows the ability to “attach metadata to tokens such as; who the volunteer was, where the token was generated, what organization facilitated it, what was the nature of the work done to generate it, etc.”

Once Vollar tokens have been earned, the volunteer can spend them at several Vollar distributors and all relevant details will be saved on the blockchain. The company also enforce limitations on earning possibilities in order to adhere to national laws as well as to ensure that people cannot take advantage of the system in place.

Currently, the project is still in a developmental phase and is offering sign-ups for those interested in updates.

You can find out more about the company and its initiative here.