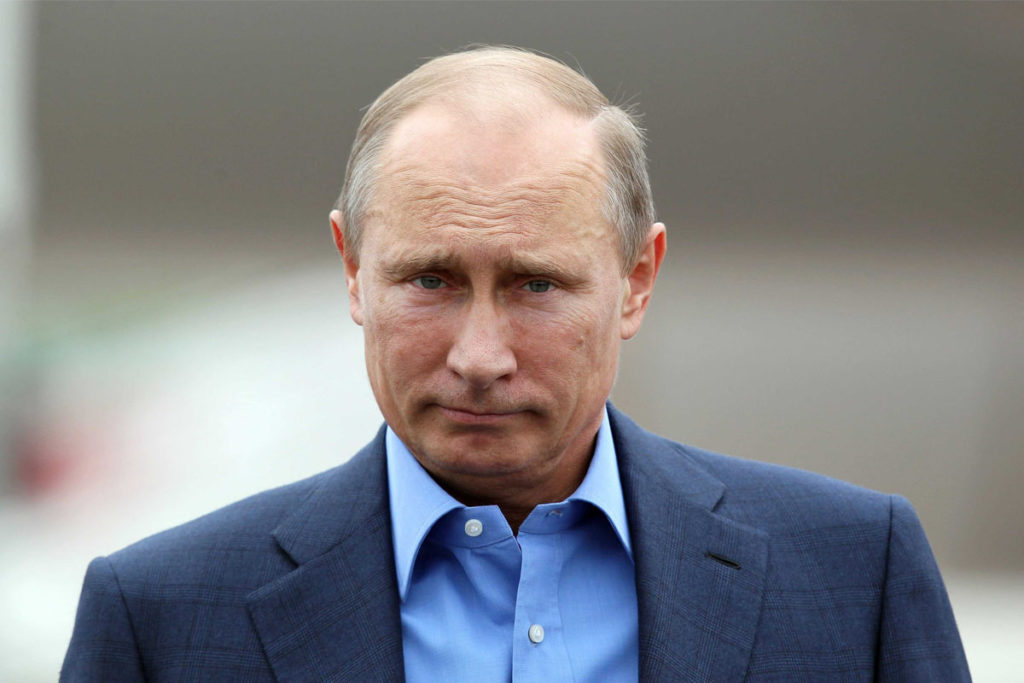 Russian President Vladimir Putin has slated digital currencies in a new statement, which may lead to a national ban on Bitcoin exchanges.

In a surprising statement that sits in stark contrast with recent comments from the Russian Central Bank, President Vladimir Putin has issued a sweeping statement on cryptocurrencies – warning that such digital currencies could be used to finance terrorism, evade taxes, and launder money.

Putin identified Bitcoin itself has a pyramid scheme – Russia Today cited the President as saying that “We have seen how Bitcoin has transformed a payment unit into an asset, which is bought in order to obtain a high yield in a short period of time. This is the definition of a pyramid.”

Just short of a month ago, Russian Finance Minister proposed that instead of banning cryptocurrencies, the nation should instead regulate them – and recent comments from Olga Skorobogatova, the Deputy Governor of the Central Bank of the Russian Federation, indicated that Russia may create its own cryptocurrency in the form of a CryptoRuble.

The move would echo the city of Dubai’s recent efforts in developing emCash – its own digital currency.

Skorobogatova was cited as saying that “the creation of a national cryptocurrency stimulates the growth of non-cash payments and electronic payments, including, possibly, cross-border payments” in a recent press briefing.

Putin’s comments may result in a ban on all Bitcoin exchanges within Russia’s borders, similarly to how China has bullishly issued bans on both exchanges and ICOs. However, it has been reported that China may seek instead to repeal the ban and regulate Bitcoin exchanges through issuing licenses.

At the time of writing, Bitcoin’s price has been relatively unaffected and sits at $4,912 USD as it inches towards the $5,000 USD mark.

What are your thoughts? Be sure to let us know in the comments below!