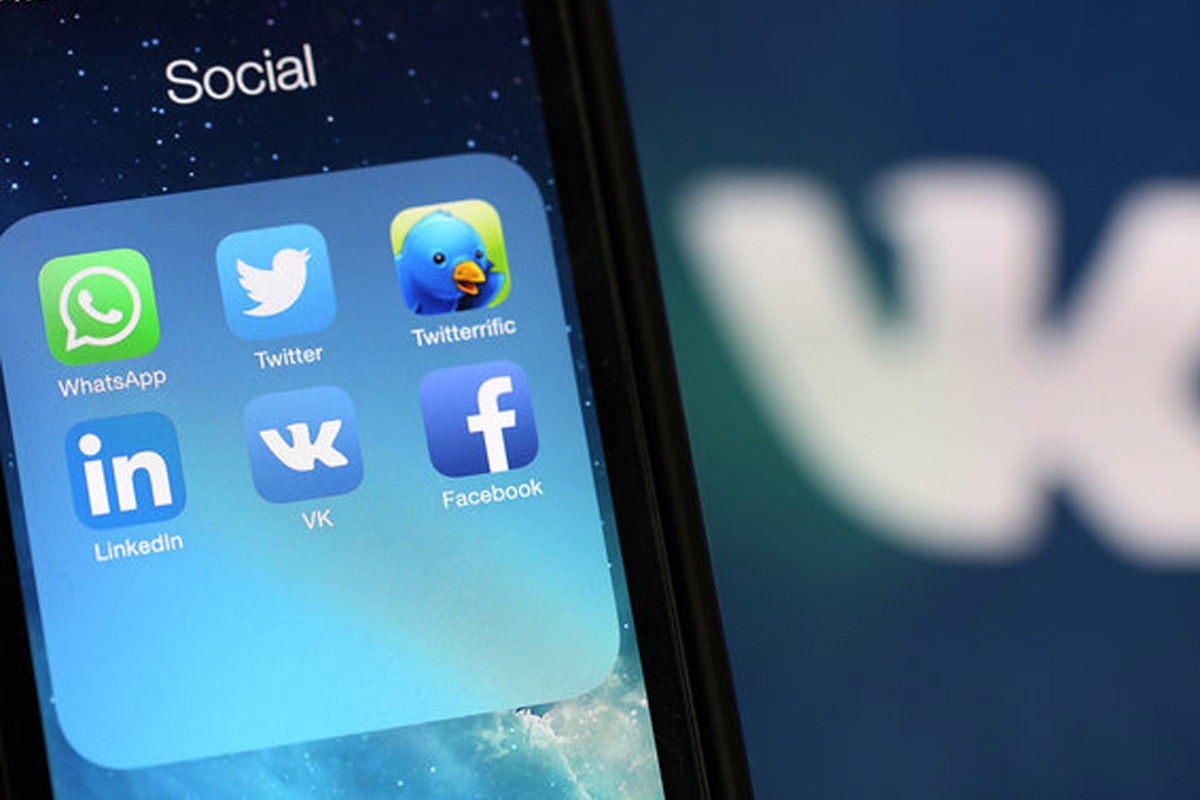 The news is surprising, given the Russian government’s tough stance on digital currencies, as President Vladimir Putin plans to introduce both cryptocurrency regulation and a national digital currency within coming months.

Both Vkontakte and Odnoklassniki have confirmed that both Bitcoin and Bitcoin Cash will be accepted through partner firm Mytarget, routed through the My.com subsidiary of Mail.ru Group, and that payments will be processed by US-based service provider BitPay.

In an official announcement, Mail.ru Group confirmed that “Advertising through the Mytarget platform and its network can be paid for in Bitcoin (BTC)or Bitcoin Cash (BCH). In the near future, owners of participating sites and applications will also be able to receive income in cryptocurrency”.

The Group continued to offer that “Mail.ru Group expands the use of two popular cryptocurrencies BTC and BCH. The company introduces a convenient settlement method for those who already conduct business in cryptocurrency”.

Vkontakte is presently one of the world’s most visited websites, and presently ranks at the 18th spot on Alexa’s 500 sites on the web. The platform is estimated to rake in some $250 million USD in revenue each year.

The platform was, of course, founded by Russian entrepreneur Pavel Durov in 2006. Since his departure as company CEO, Durov now leads Telegram – which is accordingly preparing its own ICO.

Russian government is expected to review legislation amendments put forward by authorities, businesses, and other representatives of Russia’s cryptocurrency community in coming weeks, though it remains unclear if Vkontakte or Odnoklassniki will endeavor to comment.

The news charts a different course from popular Western social media networks – in recent weeks, Facebook has elected to ban all cryptocurrency-based advertisement on its core platform, while Twitter has launched a new crackdown on accounts linked to cryptocurrency scams.

Google, more broadly, has also been called upon to ban all cryptocurrency advertisements on its platforms.

What are your thoughts? Could Vkontakte and Odnoklassniki’s embrace of Bitcoin lead other popular social media services to reconsider their stance on digital currencies? Be sure to let us know your opinion on Twitter – @coininsidercom!