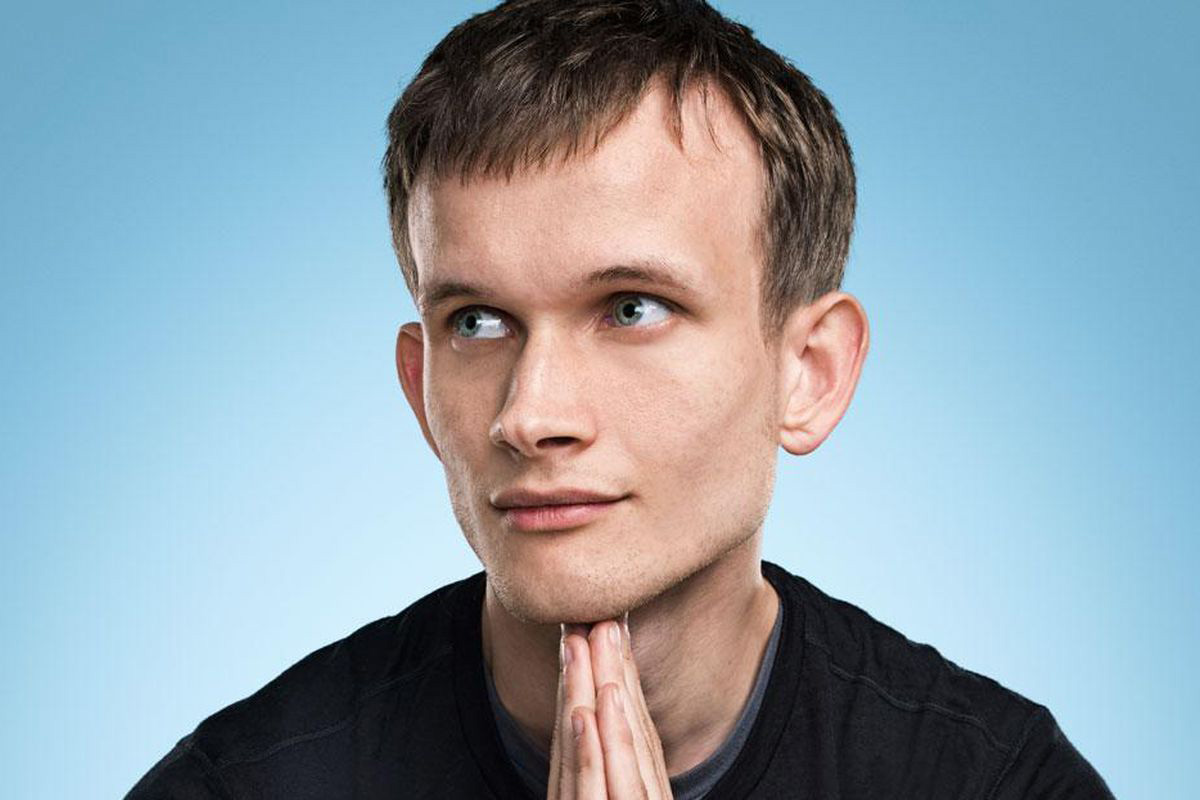 In a presentation at the Ethereum Community Conference held in Paris, Ethereum co-founder Vitalik Buterin has taken the wraps off a new on-chain scaling solution for blockchains dubbed Plasma Cash – a proposal which, in his own words, makes for a ‘more scalable’ version of Plasma.

Plasma was first developed by Buterin and Joseph Poon in August of 2017, and is designed to optimize data that passes onto a blockchain and hence is intended to reduce transaction fees for smart contracts and decentralized applications.

Somewhat similar to the way in which Segregated Witness (SegWit) restructures blocks in the Bitcoin blockchain to ‘pack in’ more transaction data (and hence reduce transaction fees), Plasma is designed to compact unnecessary data in Ethereum’s root blockchain by handling smart contracts itself, and then only broadcasting transactions to the Ethereum blockchain once completed.

In his address, Buterin explained that while Plasma presently requires all users to download and validate each smart contract in the system, Plasma Cash would debut with the intent of scaling the solution with minimal effort on behalf of users.

Specifically, users can obviate the need to download the entire Plasma history by generating ‘Plasma coins’, which are accordingly created by sending a deposit into a contract. Through doing so, users can instead simply track the tokens that they have created within the system.

Specifically, Buterin explained that should a user deposit Ether to a cryptocurrency exchange or third-party service, a Plasma coin would be created with an equivalent Ether value and would be issued with a unique ID that cannot be merged or split.

Accordingly, each Plasma Coin would have an ‘owner’, and would not be fully fungible or interchangeable as a result.

Plasma Cash might not only assist in scaling efforts, but might help provide exchanges with book order functionality and even further provide insurance for losses through Plasma contracts.

Specifically, Plasma Cash would provide investors storing Ether on an exchange with an ‘exit plan’ through the Plasma Exit Procedure.

Given that coins are not interchangeable, any attempt to issue a fraudulent withdrawal through a ‘complaint system’, wherein each coin’s history would show proof data relaying ownership. The concept would provide a breath of relief to investors, especially in the event of a hack wherein Ether could become compromised.

As Buterin phrased it, “Whenever the next big multi-billion dollar exchange written by a totally incompetent developer gets hacked, no one will lose any money.”

The move at once provides clarity on Ethereum’s scalability, and also provides a potential means to address controversial fund recovery proposals that have divided the Ethereum community.

One such proposal, EIP 867, details that where fund ownership is clear, recovery should occur – meaning that recovery programs (similar to the one that saw losses from the DAO reimbursed, and Ethereum split into two chains) would become more frequent.

Detractors of EIP 867 accordingly believe that all executions and transactions are final and immutable and should not be corrected on a blockchain – with some contributors drafting a new proposal of their own, dubbed the Immutability Enforcement Proposal.

What are your thoughts? What do you make of Plasma Cash? Be sure to let us know your thoughts on Twitter – join the conversation @coininsidercom!