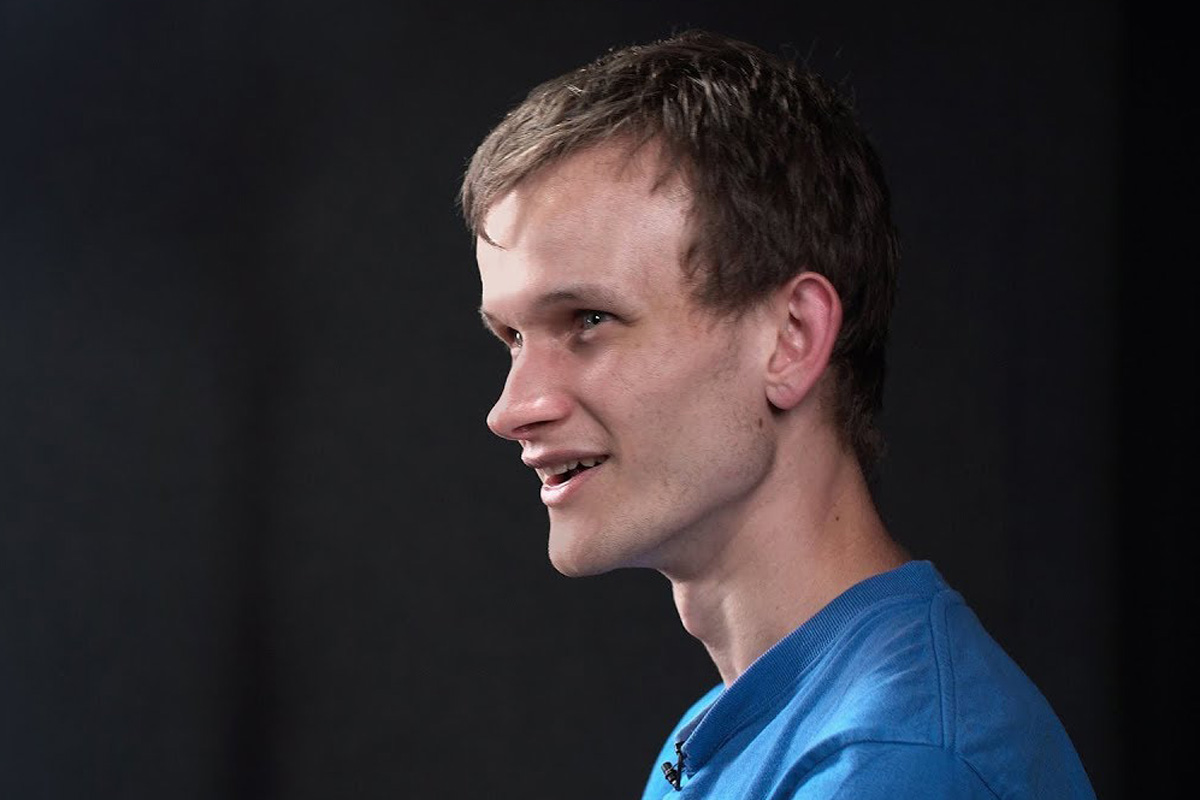 Shortly after Monero pivoted to reduce the impact – and potential centralization – of ASIC mining, Vitalik Buterin has argued against a possible hard fork that might afford Ethereum the same level of resistance.

Buterin’s comments were issued in a biweekly developer meeting after the launch of the Antminer E3 – an ASIC rig produced by Bitmain for the purposes of mining Ethereum.

Responding to concerns tabled by Ethereum core developer Piper Merriam, Buterin argued that “Getting everybody to upgrade is likely to be fairly chaotic and detract from more important things. So, at this point I personally lean quite significantly towards no action.”

Buterin’s comments represent an interesting mirror when compared to statements issued by developers of other cryptocurrency projects. When discussing the potential impact of ASIC mining rigs on Monero, core developer Riccardo Spagni decried that “I will do everything in my power to help the community prevent the proliferation of centralization-inducing ASICs on the Monero network”.

Monero developers ultimately elected to proceed with a hard fork to mitigate network influence – calling their decision “choosing the lesser of two evils”.

It remains to be seen if Ethereum’s community will elect to proceed with a hard fork in the same light – and questions remain as to how such a change might influence or prioritize Ethereum’s Casper upgrade, which would introduce proof-of-stake mechanics.

Community sentiment seems clear, however – in a Twitter poll issued by Ethereum Foundation developer Vlad Zamfir, close to 60% of all respondents voted in a favor of a hard fork that could render Ethereum ASIC obsolete.

Would you support a hard fork that obsceletes ETH ASICs? (Just wondering, this is not a proposal)

Ethereum community manager Hudson James has offered that Ethereum’s code would proceed to undergo a formal verification process – whereafter Buterin elaborated that a potential hard cap for Ether could be introduced in a subsequent network upgrade, or alongside Casper itself.