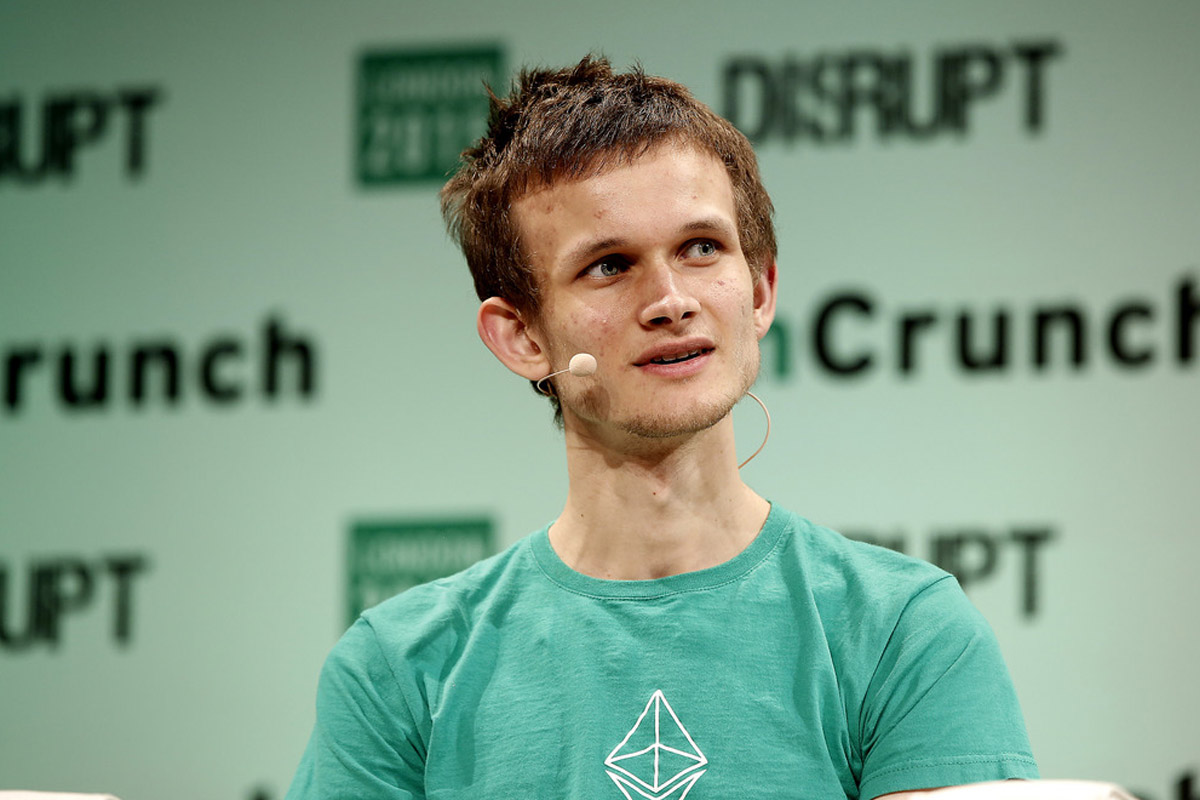 Vitalik Buterin, the co-founder of Ethereum, has taken to Twitter to express what he actually meant to say in recent comments.

In an interview at the Ethereum Industry Summit conference in Hong Kong, Buterin said to Bloomberg that current strategies for cryptocurrencies are nearing a “dead end“, saying:

“The blockchain space is getting to the point where there’s a ceiling in sight. If you talk to the average educated person at this point, they probably have heard of blockchain at least once. There isn’t an opportunity for yet another 1,000-times growth in anything in the space anymore”.

Although Buterin might sound as though he has no confidence in the industry, he claims this is not the case.

In a recent tweet, Buterin expanded on his comments, clarifying that he did not mean that there was no room for the industry to develop, but rather that price increase predictions should be realistic:

He followed this comment with a slight nod to TRON founder, Justin Sun, who is known for his hyped-up optimistic marketing approach:

Me: obviously, let’s be realistic, the entire world wealth is not going to turn into cryptocurrencies…

Guys, if you spin things this way you’re *incentivizing* people to act more like @justinsuntron

The vocal Sun unsurprisingly replied with a great deal of flexed confidence.

I do believe the entire world wealth will turn into cryptocurrencies like blackhole and grow much bigger in the future. Cryptocurrency will hit 10 trillion USD market cap before @Apple and @amazon do. We will see. Time will tell. #TRON #TRX $TRX

Binance CEO Changpeng “CZ” Zhao chimed in to respond. CZ also took to Twitter, saying that he disagrees with Buterin’s predictions. He offered a more confident insight into the cryptocurrency space, regarding both the industry and individual tokens can grow in thousand-fold increases:

I still disagree with this. I will say “crypto will absolutely grow 1000x and more!” Just reaching USD market cap will give it close to 1000x, (that’s just one currency with severely restricted use case), and the derivatives market is so much bigger. https://t.co/bvSttEeCmc