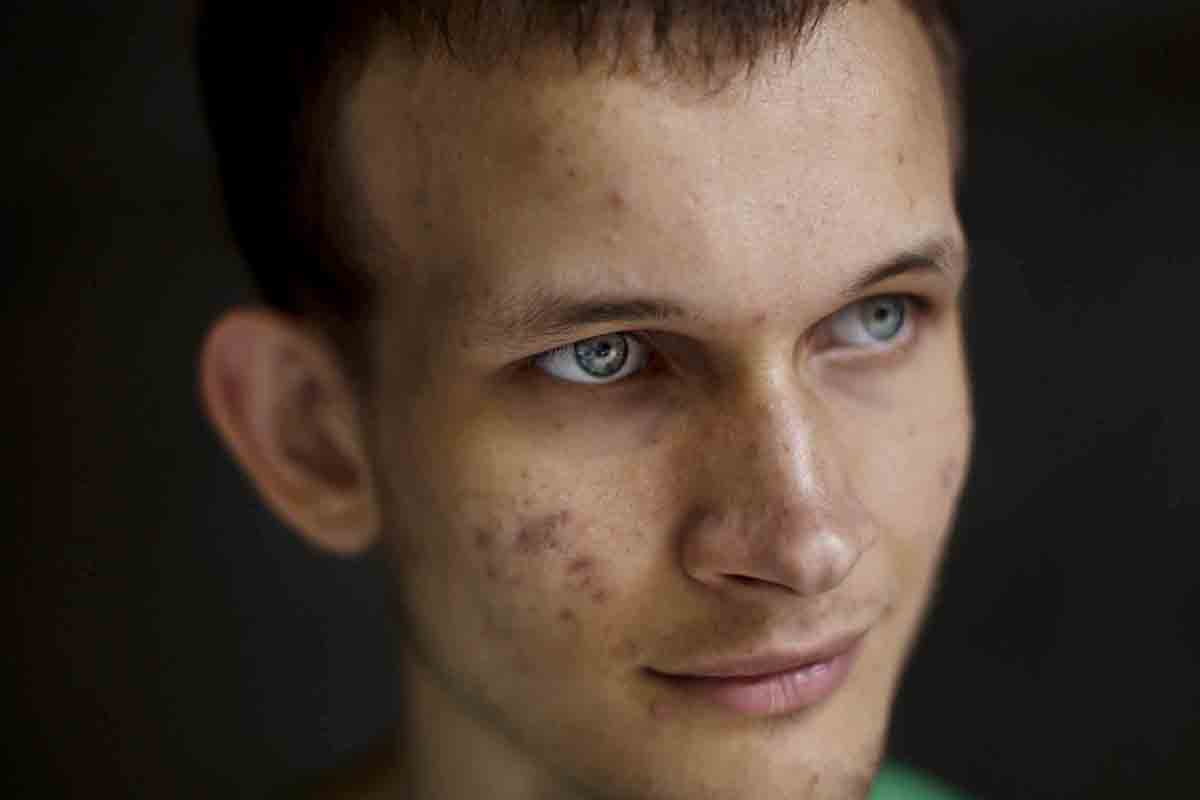 In a new OmiseGo AMA session, Vitalik Buterin has once again staked his belief that second-layer solutions will enable Ethereum to handle more than one million transactions per second.

During the AMA, Buterin noted that second-layer solutions such as Plasma and Sharing could be crucial in expanding Ethereum’s reach. While Plasma enables Ethereum to handle ‘micropayments’ through child blockchains, Sharding divides a blockchain network to sections – or ‘shards’ – which relieves nodes of having to process all new data items recorded on a blockchain.

“The reason I think layer 1 and layer 2 [networks] are complementary is because ultimately, if you look at the math, the scalability gains from the layer 1 improvements and layer 2 improvements do ultimately multiply with each other”, Buterin said.

“So if you get a 100x from Sharding and a 100x from Plasma, those two basically give you a 10,000x scalability gain, which basically means blockchains will be powerful enough to handle most applications most people are trying to do with them”.