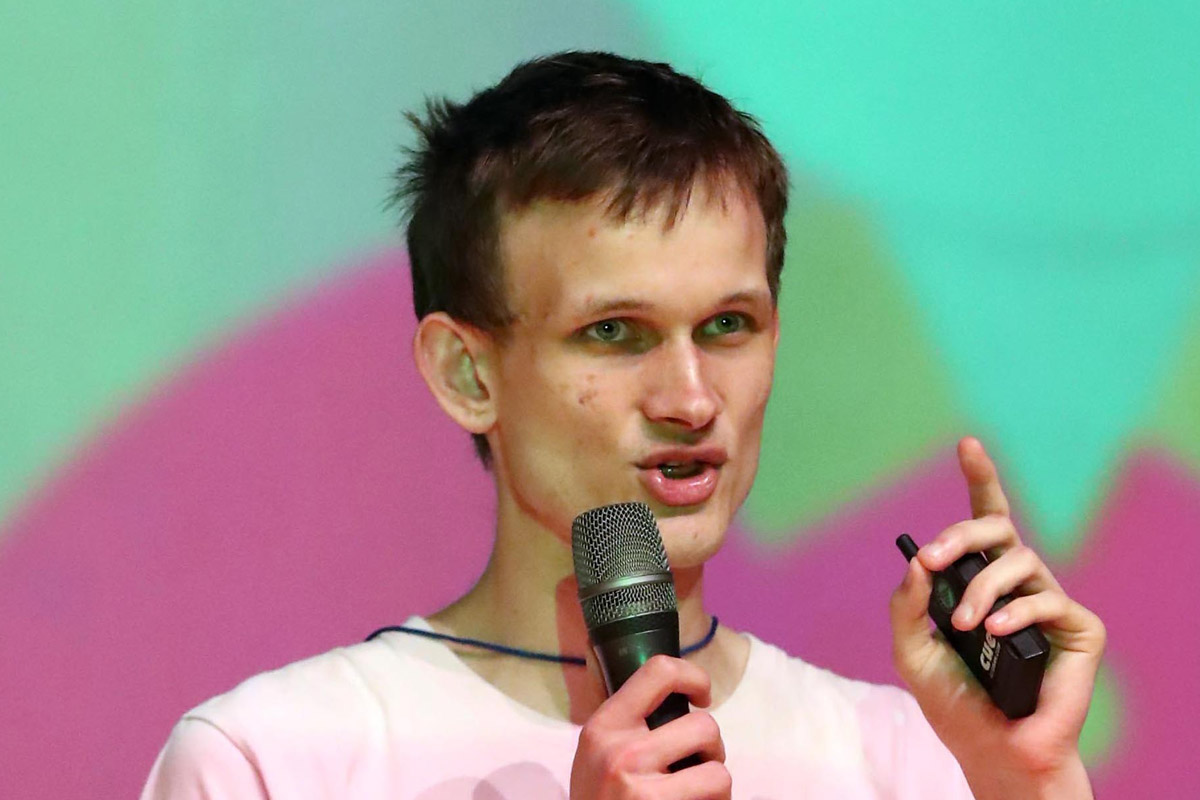 Satoshi Nakamoto-claimant Craig Wright recently found himself at the center of a $10 billion USD lawsuit, and now the academic has stepped into new and hotter waters as Ethereum co-founder Vitalik Buterin has labeled Wright a ‘fraud’.

Buterin and Wright both served as panelists at Deconomy; a roving blockchain forum devoted to covering the development of distributed economies. Witnessing Wright’s address at a panel entitled Bitcoin, Controversy over Principle – which explored some of the animosities and disagreements between leading proponents of Bitcoin and Bitcoin Cash – Buterin began to live-tweet his thoughts on the address.

21. Craig Wright begins: “We’re going to talk about the lies”

“Samson said that money was used first in barter and as a store of value – BULLSHIT!”

Then proceeds to brag about how many university degrees he has….. eh, at least he read Graeber.

Continuing his coverage, Buterin outlined several apparent misconceptions issued by Wright, to several of which Wright elected to respond.

24. “You don’t actually do anything as a node, unless it’s a full node, which is a miner, which is now ASICs”.

“Bitcoin works because of these squiggly lines called math”, pointing to more non-sequiturs.

He is a twig.. must remember to be gentle next time …. https://t.co/cGVdLV9OlT

Ultimately, Buterin queried Wright’s fitness to answer questions on stage – responding to a statement by saying that“…so given that he makes so many (inaudible) mistakes, why is this fraud allowed to speak at this conference?” to audible cheers.

Props to @VitalikButerin for calling out that complete fraud Craig Wright. #faketoshi #bitcoin thanks @the_hopemeister for the video. pic.twitter.com/NlqusmgVMH

The spat has brought with it animosity between the two figures; Wright responded to the exchange in yet another tweet – surmising that “Vitalik has one issue… When we demonstrate what BCH can do, he knows that ETH will wither and die.”, to which Buterin accordingly replied “…but Craig Wright *is* crazy.”

Wright has previously faced criticism for the claim that he is Bitcoin’s pseudonymous author, Satoshi Nakamoto.  In 2015, a series of articles penned by Gizmodo and Wired outlined the possibility that Wright was the hand behind the Bitcoin white paper – and while Wright has never outrightly dismissed the claim, the businessman now faces a lawsuit over some 1,1 million BTC.

Wright now faces a lawsuit brought forward by Ira Kleiman on behalf of the estate of his brother, the late Dave Kleiman. Dave Kleiman has been similarly linked to Bitcoin’s origins and has also been thought to have been Satoshi Nakamoto.

At the heart of the lawsuit sits some 1.1 million BTC, which Ira Kleiman’s lawyers have valued for the purposes of the dispute at $10 billion USD. Court papers accuse Wright of orchestrating “a scheme against Dave’s estate to seize Dave’s bitcoins and his rights to certain intellectual property associated with the Bitcoin technology.”

While Wright’s presence – and claim of his work as ‘Satoshi Nakamoto’ – remain a divisive factor in the wider cryptocurrency community, the academic’s exchanges with Buterin mark a new paradigm for the friction that first split Bitcoin and Bitcoin Cash.