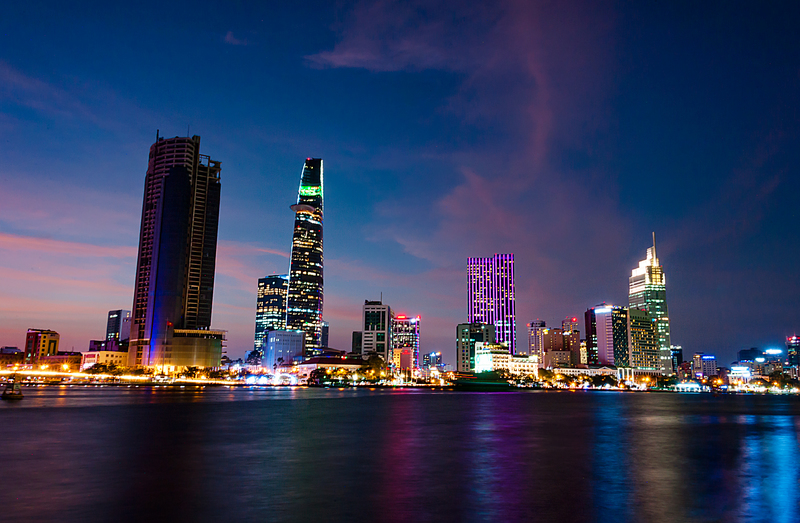 Countries with emerging economies seem to be leading cryptocurrency adoption, with fundamental use-cases linked to addressing key issues such as financial inclusion and remittance. East-Asian countries and those in the African region tend to look to cryptocurrency beyond that of investment, and it’s backed up by statistics.

A recent survey conducted by Finder found that the top five countries for cryptocurrency ownership are in Asia, with Vietnam leading the charge, Indonesia and India tied for second in crypto adoption.

Taking the responses from 42,000 people across 27 different countries, the results point that emerging economies are taking the reign with a massive 41% of those surveyed in Vietnam admitting to owning cryptocurrency. While developing countries are driving adoption, developed economies are slower on the uptake. At the other end of adoption, the United Kingdom sits at the lowest rate of countries driving adoption with only 8%  of the respondents from the country owning cryptocurrency.

It’s interesting to note that the United Kingdom government recently introduced a blanket ban on all cryptocurrency derivatives (such as futures, CFDs and margin trading accounts) which meant some exchanges were forced to exit the market in the country. Other exchanges suddenly needed to alter their offerings. This might have led to fewer investors maintaining their cryptocurrency ownership.

“Belgium was at the top of the results with 26% of respondents saying they owned cryptocurrency. Bitcoin is the most popular coin to own (9%), followed by Bitcoin Cash (3%) and Ripple (3%).”

The Vietnamese adoption is not only highlighted in this survey but the results are also backed up by other data. In a previous survey from Finder, Vietnam showed that it’s ranked 13th highest in Bitcoin gains for 2020, despite its lower economy. In terms of gross domestic product (GDP), Vietnam is in 53rd place, further emphasising the value the nation’s people are putting into Bitcoin and cryptocurrency.

Why emerging markets are adopting cryptocurrency

According to the survey, the rationale for cryptocurrency purchases in the country is linked to remittance payments to avoid heavy fees sending money across the border. As per Finder’s report:

“Remittance payment may have played a significant role in these numbers, with cryptocurrency an option for migrants who want to send money home and avoid exchange fees.”

The report pointed out that this might be the case for cryptocurrency ownership in the other emerging markets in Asia too, with Indonesia, India and Malaysia likely utilising digital currencies for the same reason:

“Remittances may also be a driver behind the next batch of countries, with Indonesia, India, Malaysia and the Philippines all showing ownership rates of around 30%.”

What cryptocurrency is most popular and is driving adoption?

In terms of which cryptocurrency is owned, Bitcoin ownership unsurprisingly tops the list in all countries surveyed. In Vietnam, Bitcoin is the most popular cryptocurrency to own with 20% of respondents owning the leading token. Bitcoin Cash follows with 7%, Ripple and Ethereum sit tied for third with 5%.