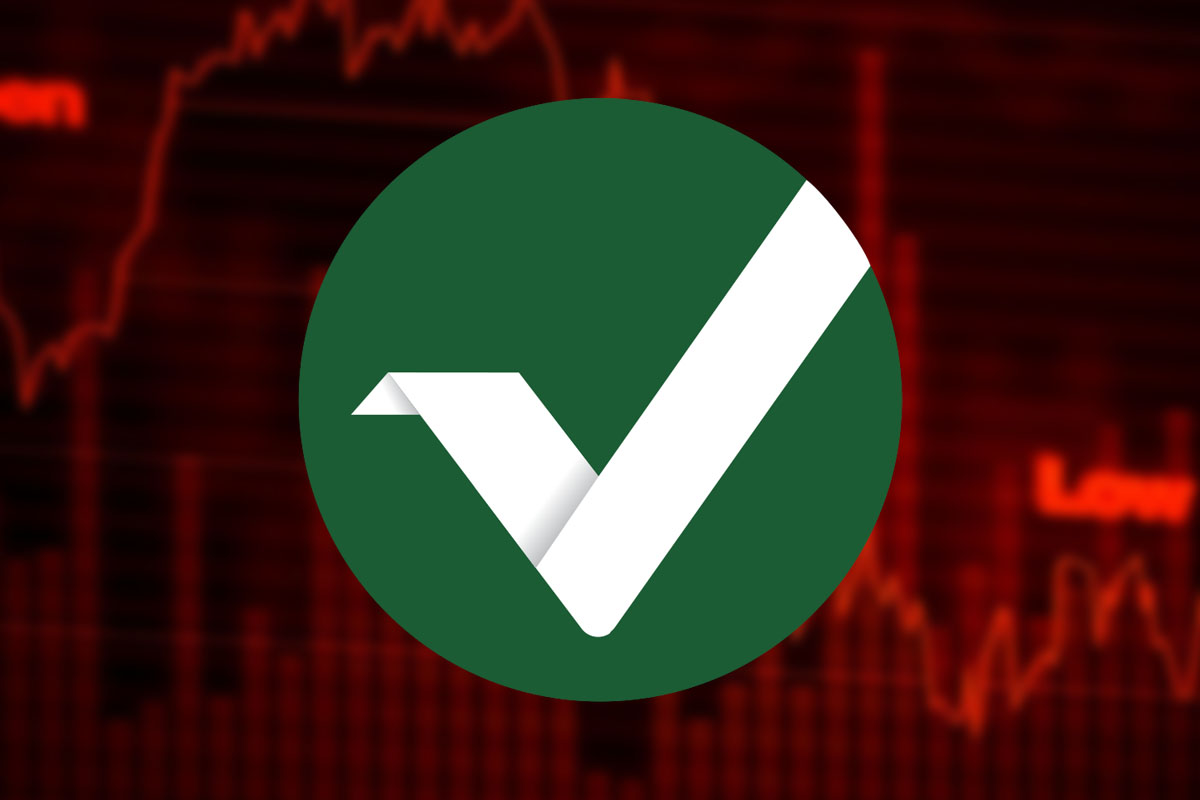 Yesterday, the Vertcoin twitter account was compromised when hackers gained access to the account and tweeted an announcement that the altcoin was offering 10 BTC to a winner of a giveaway. The requirement to enter the ‘giveaway celeb ation’ was that users had to send 0.005 BTC to an address quoted in the tweet.

“Hey, everyone! Vertcoin and staff are pleased to announce that we’re doing a 10 BTC giveaway to our followers to celebrate Vertcoin’s success. Send 0.005 to 3HU5sj7kB6wT9zRwpbhCRrR28vKWjfkMKf enter! Winner will be announced 5/3/18 at 8pm EST.” — Vertcoin (@Vertcoin)

Very shortly after this was posted, Vertcoin lead developer James Lovejoy alerted users that the announcement owed to a hack into the account and that the giveaway was a hoax.

The @Vertcoin twitter account has been compromised. We have contacted @TwitterSupport. DO NOT accept any giveaways, they are all fake.

This is also not the first time that a verified account has been jeopardized by hackers. Recently Verge, one of the top twenty-five cryptocurrencies was hacked in a similar fashion. Both Verge’s and Vertcoin’s attack follow a promise that Dorsey made to attempt to safeguard the social media platform.

Despite Dorsey’s attempts, cryptocurrency on Twitter still seems to receive  a great deal of attention from fraudsters and it might take a mammoth effort to remove cyber scams from the platform entirely.