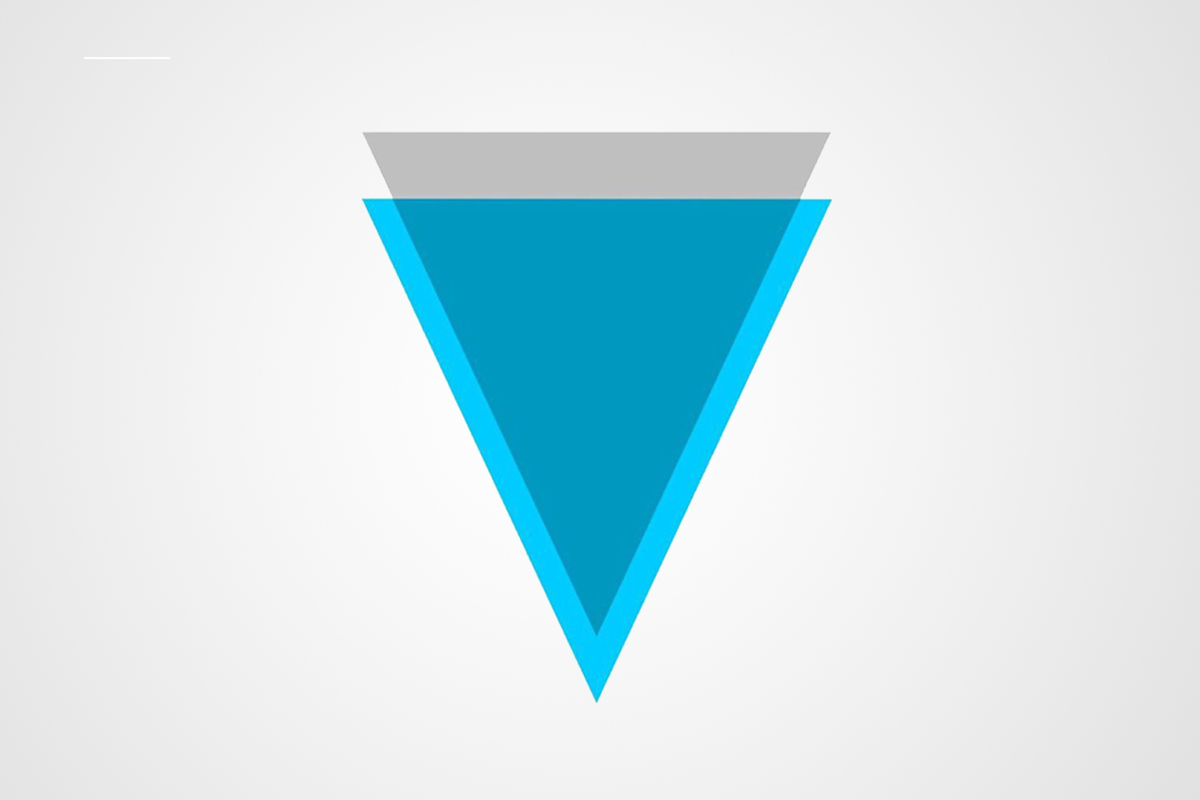 An unidentified hacker successfully gained access to Verge’s official Twitter account (@vergecurrency) has managed to broadcast messages indicating that one billion XVG had reportedly been stolen.

At the time of writing, this claim remains unverified and no evidence has suggested outward theft; the cryptocurrency s official Twitter account has claimed that “no one, not even the entire team cumulatively, even have that many coins.”

no, there were no coins to steal to begin with. no one, not even the entire team cumulatively, even have that many coins.

The hacked account continued to issue messages, and requested followers to transfer further XVG in order to “receive more back”.

In the wake of the hack, Verge’s official Twitter account has been wrested from malicious control and has elected to tweet messages of thanks and support to members of its community – noting “continuous attacks and FUD from those wanting to do harm to the coin”.

Officially, Verge’s twitter account has laid blame on US-based mobile network AT&T – citing that a new SIM card “had been added” to the same account tied to the cryptocurrency’s official Twitter presence. The fact that the account was compromised might suggest that two-factor authentication was not used to further secure Verge’s official channel.

thanks @ATT for letting people put a new sim on accounts that dont belong to them. really nice. $XVG has regained access to this account. stay tuned!

It remains unclear as to how many Twitter followers might have fallen for the scam and proceeded to transfer Verge coins to the hacker’s private address. Notably, a scam account leveraging a misspelled handle continues to advertise fraudulent cryptocurrency ‘giveaways’.

What are your thoughts? How can cryptocurrency channels – and community members – better protect their accounts against online hackers? Be sure to let us know your opinion on Twitter – join the conversation @coininsidercom!