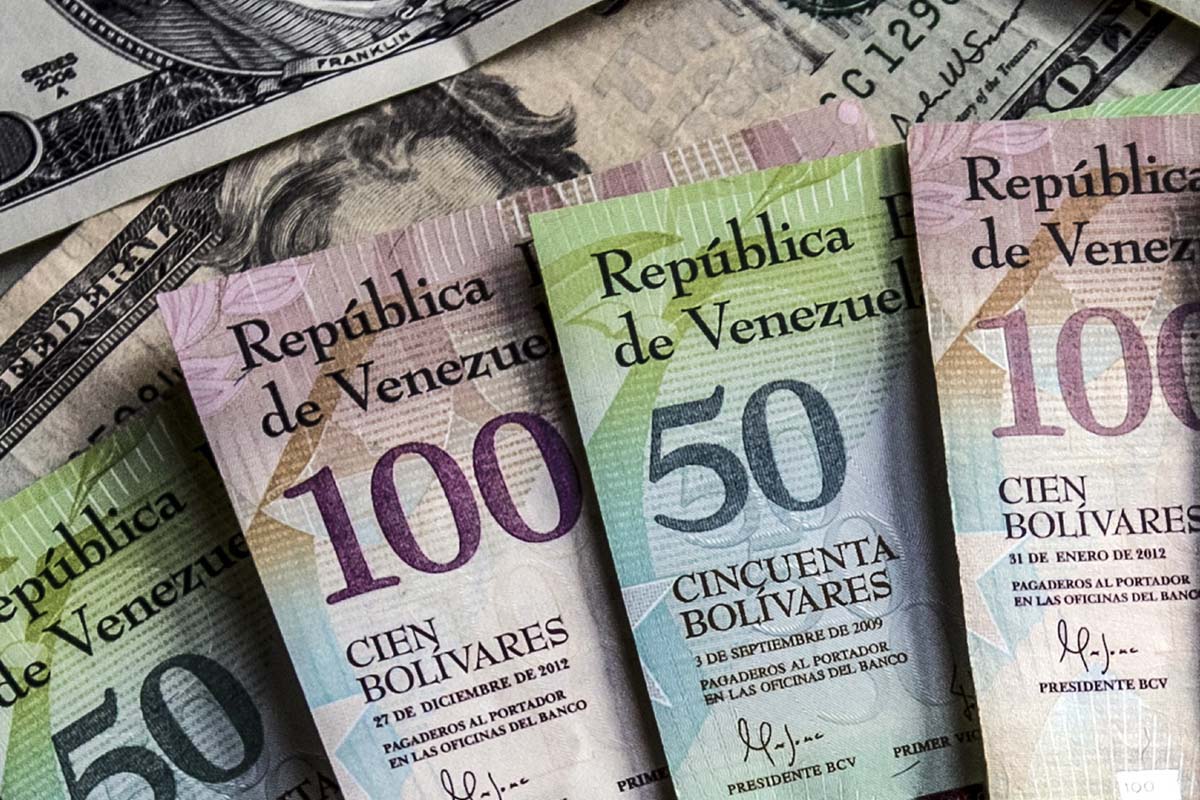 The Banco Central de Venezuela today has joined the ranks of the Google Play Store with the release of a new app – called “Calculadora Soberana” – that has been explicitly designed to help users convert Bolivars to the Bolivar Soberano, the country’s new petro-pegged currency.

The app, which has since been downloaded more than 10,000 times since its release, also enables users to follow the “latest news and information on currency conversion.”

Tipped by the Banco Central de Venezuela as the “best ally people will have to understand and assimilate the monetary re-denomination process”, the app presently enjoys a 4.7-star rating on the Play Store based on 184 reviews.

The Petro itself is backed by Venezuela’s oil, gas, gold, and diamond reserves. Earlier this year, Maduro made the controversial decision to call for ten countries within the Bolivarian Alliance for the Peoples of Our America to embrace the petrocurrency – ultimately leading US President Donald Trump to impose new sanctions on Venezuela through an executive order.

The imposition of the order came after several international litigators criticized the Petro as a simple means for the Venezuelan government to circumvent sanctions previously imposed by the United States and the United Nations.

While the US Treasury Department has yet to directly respond to queries, the government agency has confirmed that sanctions risks would apply to US-based investors who had expressed financial interest in the Petro.

Maduro has previously proclaimed that Venezuela’s Petrocurrency will enable the country to “advance in monetary sovereignty, (and) carry out its financial transactions to overcome the financial blockade” as well as enable “new forms of international financing for the country’s social and economic development”.