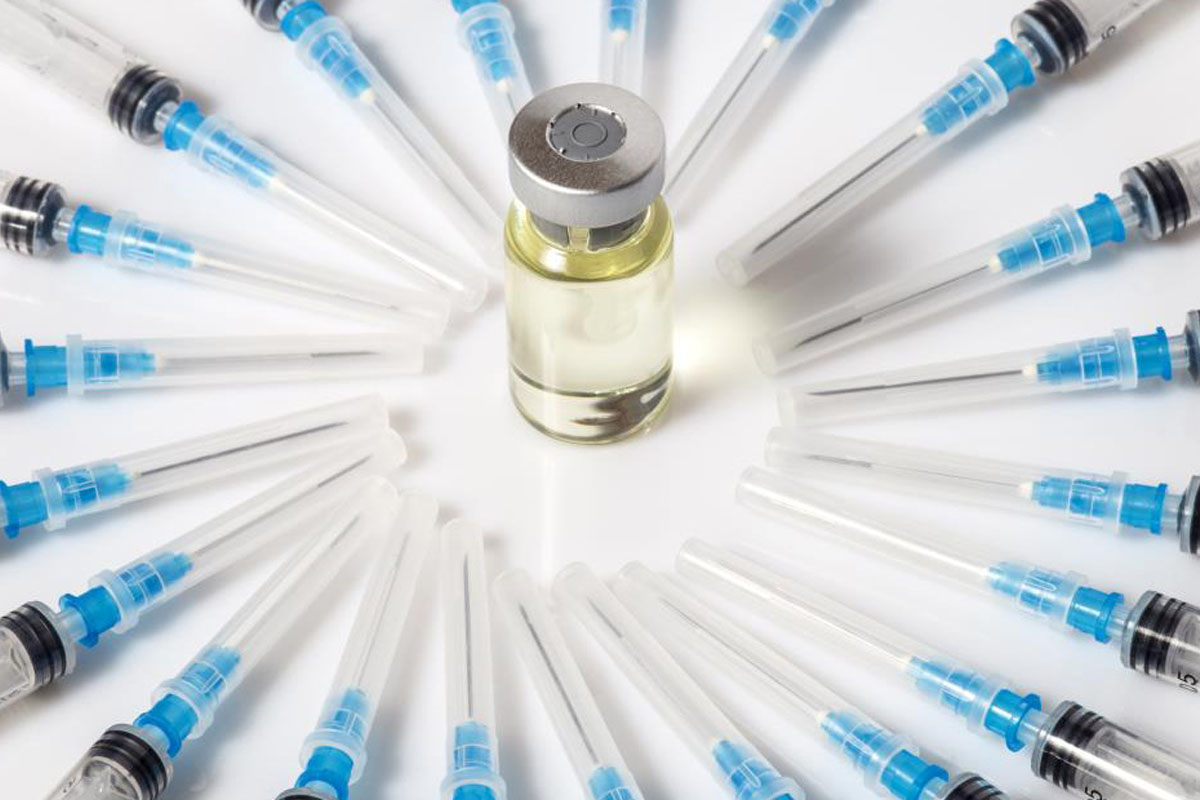 In a new release, Vechain Thor has committed to develop a vaccine tracking system for use in the Chinese medical industry – and prices have accordingly risen by as much as 11% in the wake of the news.

In an official post, a VeChain Thor spokesperson elaborated that “China is currently facing a tragic vaccine scandal, where it was recently discovered that Chinese vaccine manufacturers provided hundreds of thousands of faulty and falsely documented vaccines to Chinese school children. The scandal has incited widespread fury both in China and abroad, prompting the country’s President, Xi Jinping, to describe the incidents as vile and shocking.”

Accordingly, the company confirmed that VeChain is the only approved blockchain traceability provider in Shanghai and has been tasked to achieve the China traceability requirements by 2020. VeChain’s traceability solution is being developed and tested in Shanghai, and will soon be rolled out across China.”

VeChain Thor has elaborated that it would develop a system reliant on Internet of Things (IoT) devises to garner data involved in vaccine administration and track applications as they are applied.

The spokesperson elaborated that:

“In VeChain’s drug and vaccine traceability solution, highly sensitive IoT devices capture and record to the VeChainThor Blockchain all data involved in vaccine manufacture and transport including getting vaccines from manufacturers, storage facilities, cold chain distribution, hospitals, and even usage. While ensuring the reliability of the data source, VeChain’s solution also eliminates the potential risks in the whole process and ensures that vaccine records are immutable and permanent.”

The birth of a new blockchain

VeChain successfully pivoted to become VeChain Thor earlier this year, where the VeChain Foundation has announced the official launch of its own platform after the first block on the network was mined successfully.

The platform went on to endure a token swap, where VEN tokens where exchange for VET tokens on a 1:100 ratio.

VeChain Thor itself has gone on to prosper – recently, VEN tokens surged by as much as 50% within a day’s time; a move analysts have cited as the result of firm partnerships.

Earlier this year, VeChain inked a new deal with BMW that would place the automotive giant as a pioneer in supply chain management – while it later emerged that PriceWaterhouseCoopers acquired shares in the cryptocurrency company in order to seek systems integration.