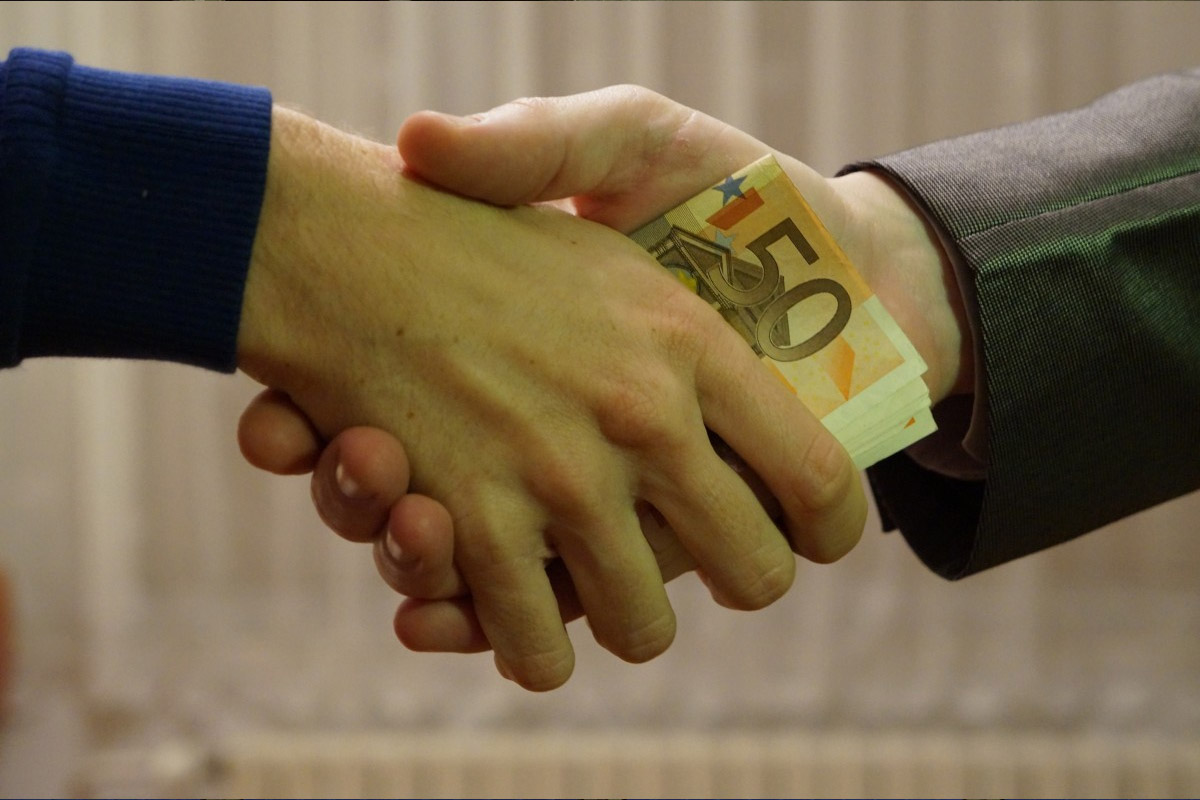 The price of the Chinese-based VeChain has swelled by over 50% within a day’s time and analysts are claiming that it is owing to successful deals that the company has struck.

It was reported earlier this year that Pricewaterhousecoopers, or PwC, acquired shares in the cryptocurrency company in order to seek an integration in systems. At the time of the partnership, PwC Chairman Raymund Chao expressed his excitement at the prospect of the move and suggested that the deal would be a strategic one, which he imagined would provide a fresh sense of creativity into the professional services.

It has been evident that Chao’s enthusiasm was not in vain and the partnership has brought a great deal of attention to VeChain from large-scale companies who are now expressing interest in the company’s blockchain network.

Since the deal was struck in May of this year, VeChain has seen to expand its network and offer its services across the globe, as well as gaining local awareness. The government of China, for example, has reached to VeChain to develop a tracking system to keep tabs on the movements of vaccine solutions within the country.

While China might have a ban on cryptocurrency trading the country still has a flourishing blockchain industry and the government has taken note of this. In February of this year, the Bank of China sought to patent a blockchain scaling solution to counter many of the issues that arise in transactions and congestion on major blockchains.

Xinhau, an online Chinese publication, echoes the sentiments that the government has, in that the blockchain is a necessary – albeit risky – area to explore in innovative technology:

“The industry remains in a nascent stage. While the technology has brought benefits, it could also bring risks such as technical loopholes, and challenges to current systems and norms, the ministry said. The ministry also said it will work with local authorities to push for healthy and orderly development of the industry”.