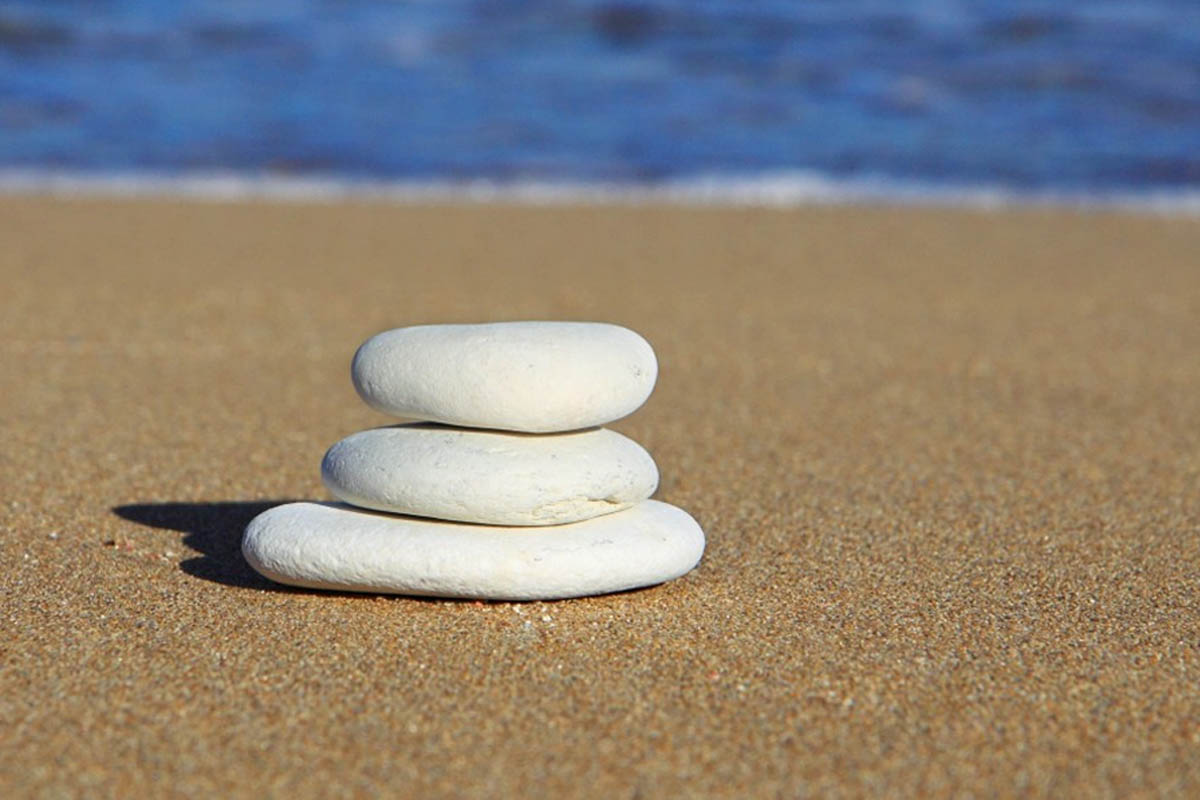 Stablecoin USD Coin (USDC)is proving its popularity early amongst investors, according to the figures.

Over $127.4 million USD worth of the USDC token has been issued since the stablecoin cryptocurrency was launched in September, according to a report by Bloomberg. This compares with Paxos Standard which gained $108 million USD and Gemini Dollar’s $13 million USD.

Stablecoins have been gaining traction recently since the market has been seeing red over the year in kingpin cryptocurrencies like Bitcoin and Ethereum. The tokens which are pegged to a fiat standard – usually the US dollar – are not thought to be faced with the same volatility as other cryptocurrency prices. In the past month, leading cryptocurrency exchanges such as Huobi and OKEx have been announcing the support of the stablecoins on their trading platforms Both announcements included USDC in their listings.

Aaron Brown, a business author, and investor wrote to Bloomberg saying that he “will say that USD Coin is the most native to the crypto world, with the least connections to traditional finance,” adding that other coins depend on the business success of their issuers, but “USD Coin can survive on its own.”

Circle, which is a leading cryptocurrency platform claims that “for crypto-only exchanges, USDC is the bridge between dollars and trading. And for those exchanges that already accept fiat, you won’t have to waste time waiting for your money to show up from the bank. Now you can seize the buy the moment you’re ready.”