US SEC prepares to ‘review’ its Bitcoin ETF rejections 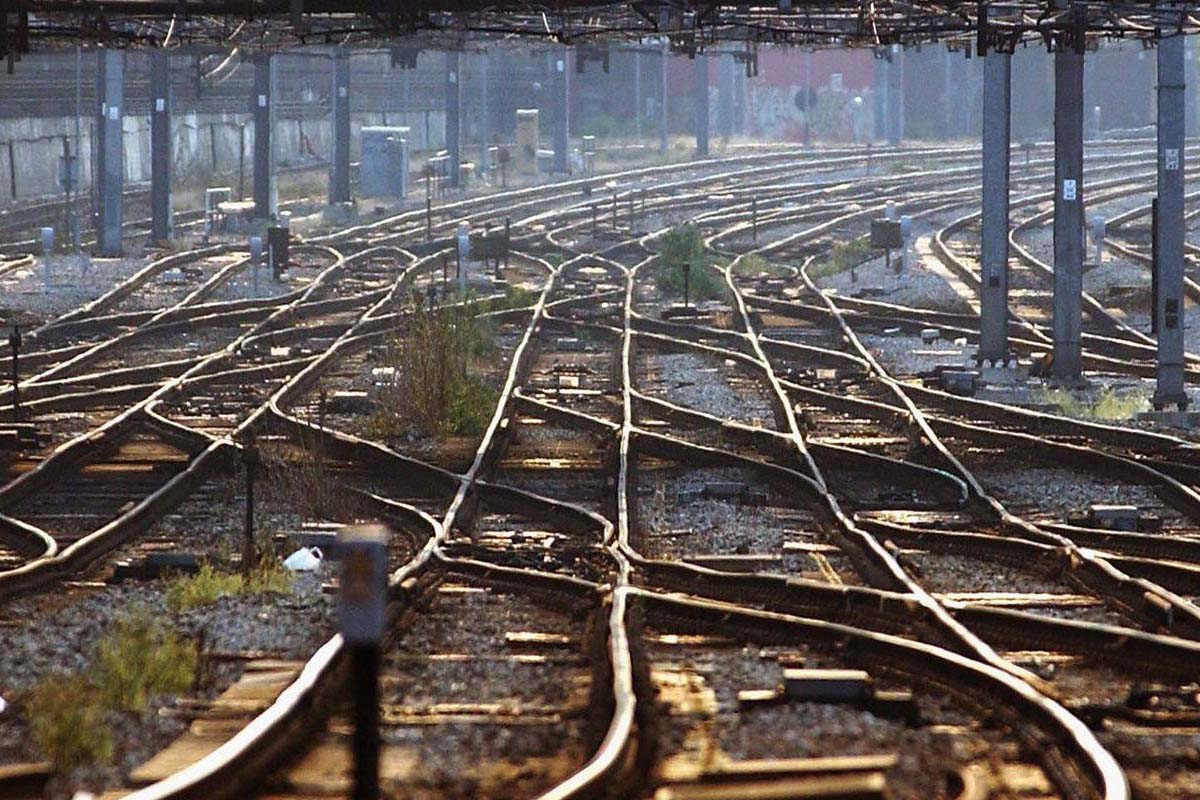 The US Securities and Exchange Commission (SEC) once again rattled cages in cryptocurrency communities yesterday with the public rejection of over nine Bitcoin Exchange Traded Fund (ETF) proposals. Now, the SEC has confirmed that it will review its decisions.

The SEC decided to issue nine rejections to three sets of ETF applications – most notably from the likes of ProShares, Direxion, and GraniteShares. The SEC elucidated – in two separate filings – that the companies had ‘failed’ to prevent market manipulation and fraud as well as prove that Bitcoin markets themselves are “markets of significant size”.

The SEC’s official notice explains that:

Today, in new letters addressed to NYSE Group Senior Counsel David De Gregorio, the SEC has confirmed that it will officially ‘review the delegated action’ on all three sets of ETF proposals.

In English: the Commission (Chairman and Commissioners) delegates some tasks to its staff. When the staff acts in such cases, it acts on behalf of the Commission. The Commission may review the staff’s action, as will now happen here.

“This letter is to notify you that, pursuant to Rule 43 I of the Commission’s Rules of Practice, 17 CFR 20 I .43 1, the Commission will review the delegated action. In accordance with Rule 431 (e), the August 22 order is stayed until the Commission orders otherwise. The Office of the Secretary will notify you of any pertinent action taken by the Commission.”

Notably, several ETF applications remain under review by the SEC – specifically, proposals from VanEyck and CBOE are slated for ruling on September 30th.