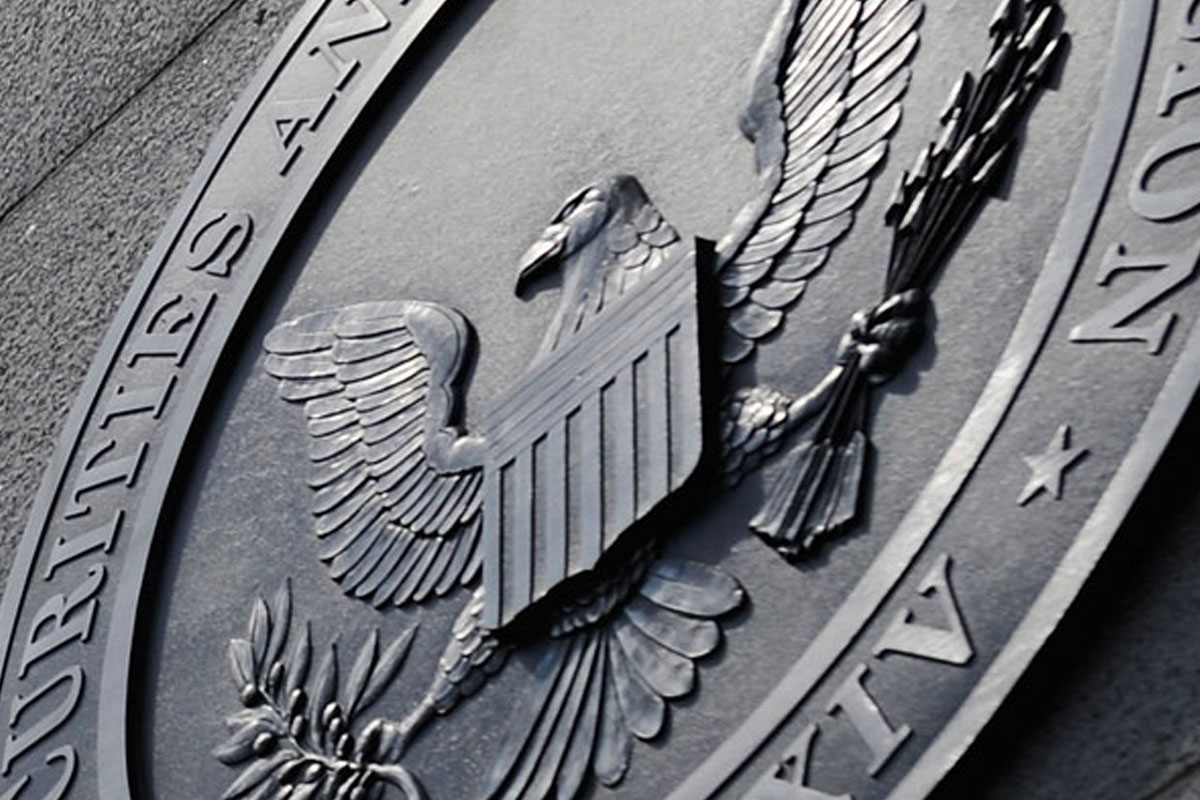 In a new statement, the United States Securities and Exchange Commission (SEC) has confirmed that it will delay its ruling on whether five Bitcoin Exchange Traded Fund (EFT) proposals from Direxion will be accepted or not.

The Commission has now noted that it will use a special extension period to delay its planned verdict until September this year.

The SEC release outlines that NYSE Arca, Inc had submitted a filing for a proposed rule change that would accept the trading and listing of shares of the planned ETFs under ‘NYSE Arca Rule 8.200-E’.

The SEC has indicated that it retains some concerns as to whether the proposed changes would be line with the SEC Act, given that that the rules of a securities exchange must be designed in order to “prevent fraudulent and manipulative acts and practices, to promote just and equitable principles of trade, and to protect investors and the public interest.”

The Commission will accordingly reach its final decision by September 21st, at the latest date.

Bitcoin has traveled upwards by 0.90% in the past twenty-four hours, and presently trades at $8,216 USD.