US Marshals Service auctions off $30 million USD in Bitcoin 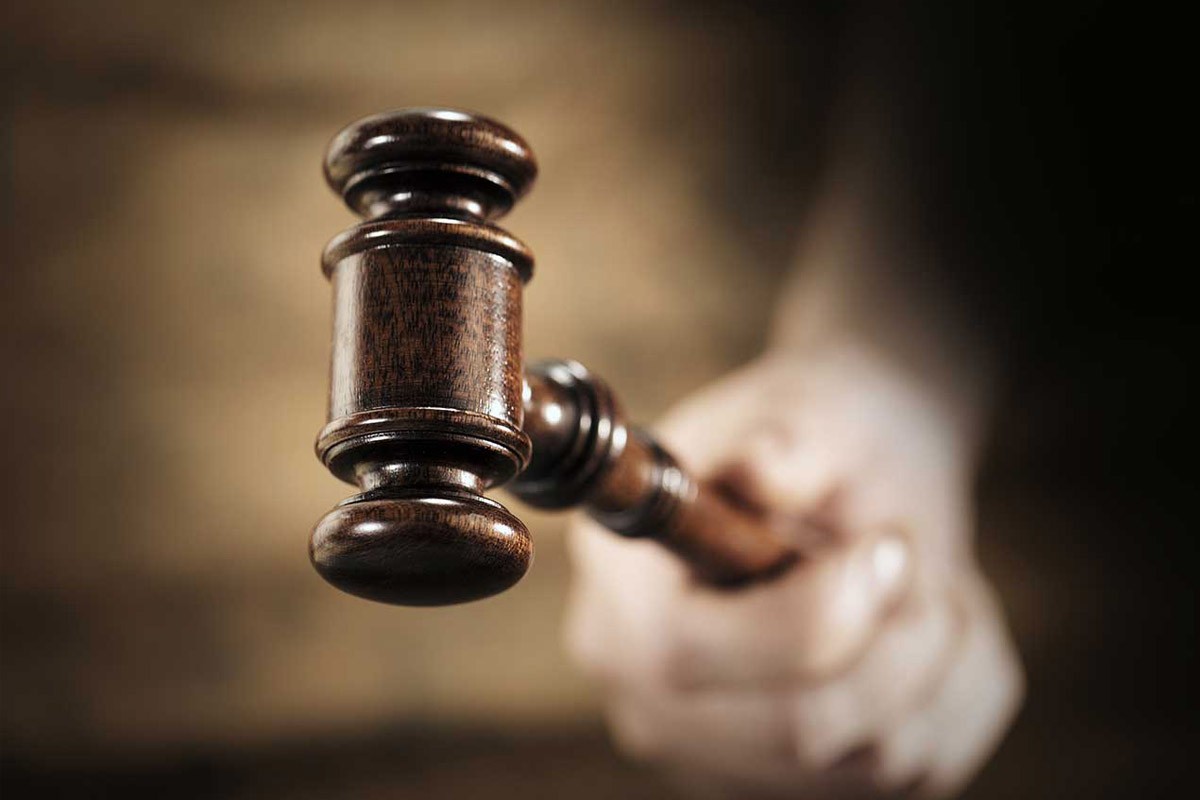 In January this year, the US Marshals Service confirmed that it would proceed with an auction in the hopes of selling off some 3,813 bitcoins that were seized as the result of federal, state and local cases that involved money laundering and drug busts.

The service did not confirm the identities of the winners, however Riot Blockchain voluntarily confirmed that it was the winning bidder behind both denominations of 500 BTC.

The Marshals Service confirmed that it ended up selling 100 less bitcoins than anticipated due to unexpected ‘technical issues’, and will continue to keep custody of those assets.

The service first auctioned off bitcoins in 2016, where 2,700 BTC was sold for just $2 million. The agency elaborated that its most recent auction drew in 111 bids from over 62 registered bidders.

Interested bidders were required to deposit $200,000 and were tasked with completing a formal registration process.

Several governments around world continue to hold bitcoins in custody following seizures from criminal operations. The US Federal Bureau of Investigation (FBI) is estimated to be sitting on some 144,000 Bitcoins seized from operations on Silk Road – an online black market. It remains unknown as to what the FBI will do with the seized allocation in the future.

Similarly, Bulgarian government was startled to discover earlier his year that it holds some 213,519 BTC as a result of joint work that busted a sophisticated organized crime network.

How should government agencies treat confiscated cryptocurrency Could auctions be the most effective way to recover costs from criminal operations? Be sure to let us know your opinion on Twitter: @coininsidercom!