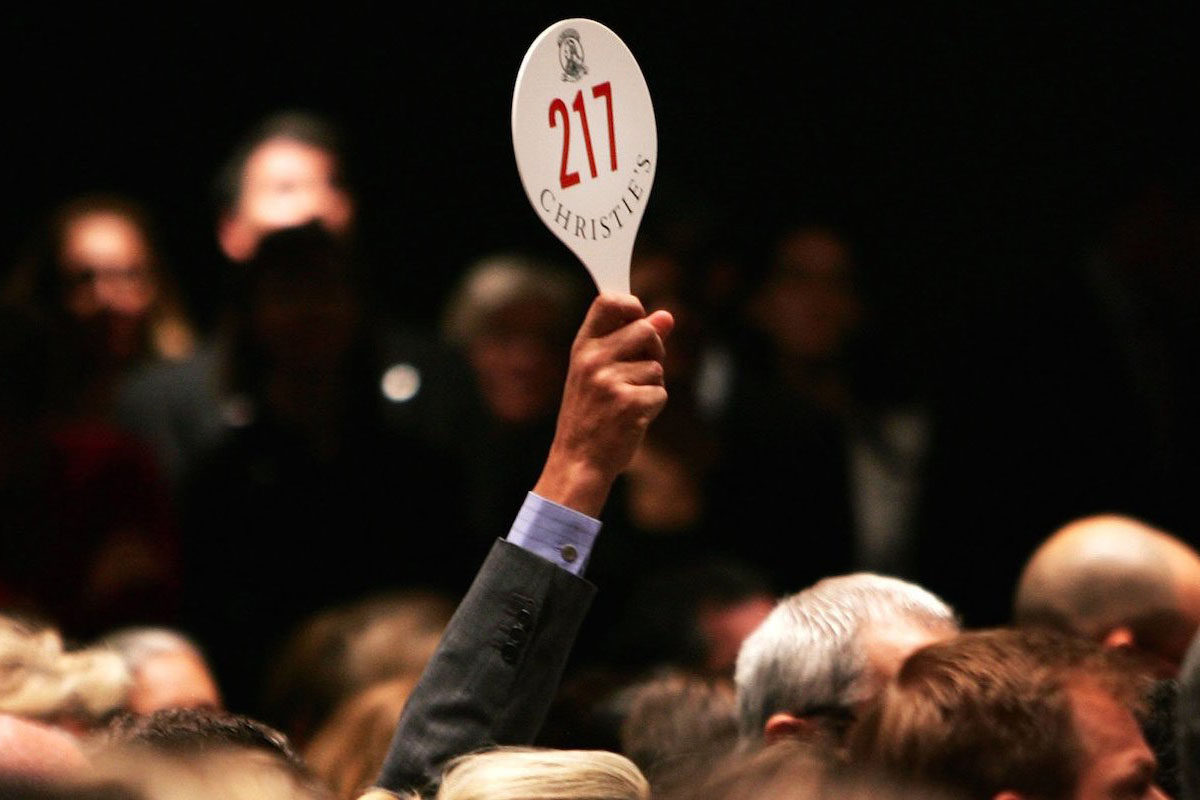 In January this year, the US Marshals proceeded to auction off some $30 million USD in bitcoin to winning bidders – and now the Service has confirmed its intent to once again return to auction with some 2,170 BTC in tow this month.

The agency has announced that 2,170 BTC will become available for auction on March 19th, where would-be bidders will be required to submit a $200,000 USD deposit and complete all registration requirements by March 14th to successfully participate.

The Service has elaborated that this month’s auction will consist of 14 separate blocks – with two blocks of 500 BTC, eleven blocks of 100 BTC, and one block of 70 BTC.

The Service has confirmed that the Bitcoins were confiscated as a result of “connection with various federal criminal, civil and administrative cases” that have ranged from federal trials to actions undertaken by the Drug Enforcement Agency.

Interestingly, some of the allotted Bitcoins have been traced to Shaun Bridges – an ex-Secret Service agent who was sentenced to imprisonment after being tried for stealing funds during investigations into The Silk Road.

The service has further elaborated upon the source of each seizure on its official website.

The planned auction is the second of its kind in 2018, and is well on its way to becoming commonplace; United States officials have thus far treated cryptocurrency holdings as assets, meaning that future crimebusting operations might well offer different cryptocurrencies up for auction in the very near future.

Should March’s auction prove fruitful, the Service might well succeed in selling its Bitcoin holdings off for a total of $25 million USD.

The US Federal Bureau of Investigation (FBI) is still estimated , however, to be sitting on some 144,000 Bitcoins seized from operations on The Silk Road.

What are your thoughts? How should law enforcement agencies treat confiscated cryptocurrency portfolios going ahead? Be sure to let us know your opinion on Twitter – join the conversation @coininsidercom!