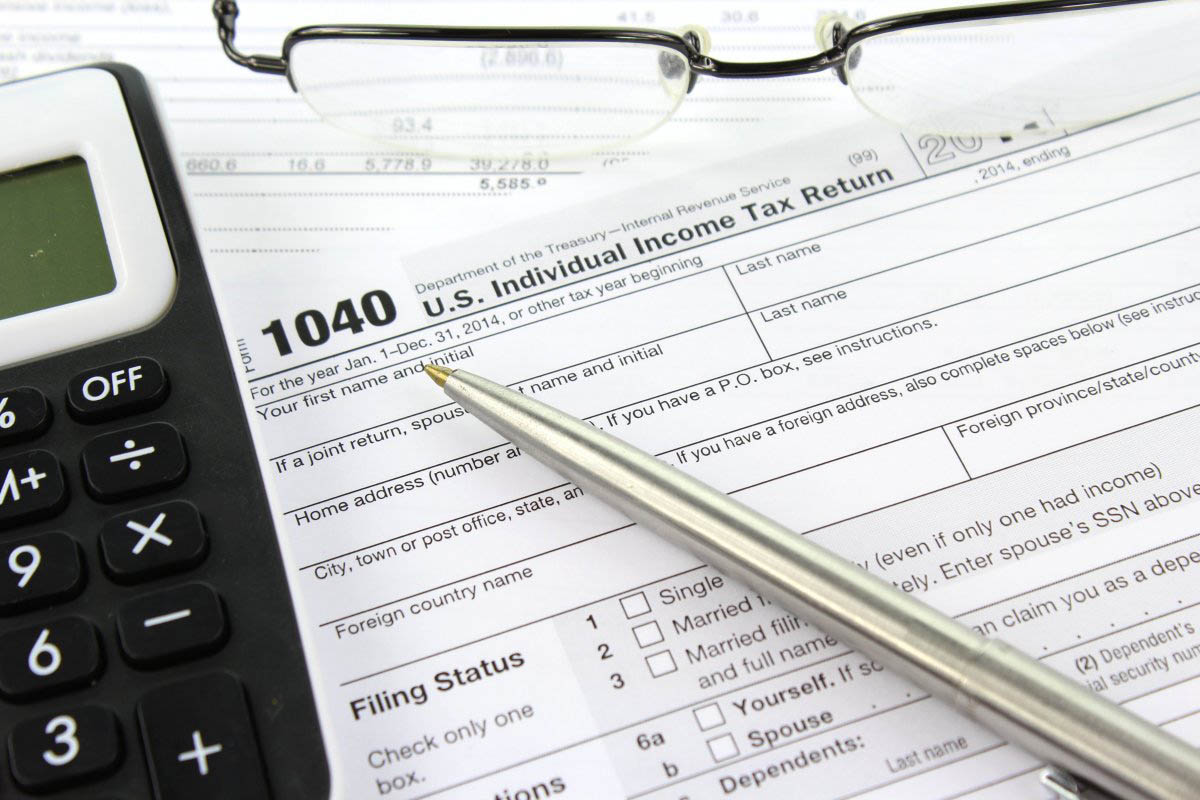 While tax legislation and internal regulation remain a muddy topic on the global stage, Credit Karma – a US-based tax filing service – has now revealed that some 0.04% of customers who filed federal tax returns to the Internal Revenue Service (IRS).

Speaking to Reuters, Credit Karma Tax General Manager Jagjit Chawla opined that while such a slim number of cryptocurrency filers may not be surprising (given that citizens with “more complex tax situations” might file later in the tax season), he did consider that there would be ‘more people reporting’.

The Internal Revenue Service provided guidelines for the taxation of Bitcoin in 2014, and subsequently has moved to treat cryptocurrency as property – meaning that the mining, purchase, sale, and trade of digital currency are taxable events. Subsequently, the Service treats losses or gains as capital losses or capital gains for tax purposes.

Speaking to CNBC on Credit Karma’s report, cryptocurrency trader Brandon Williams explained that the small number of filings yielded through Credit Karma may be due to the difficulty taxpayers may have in correctly reporting their profits or losses.

There remains time for taxpayers to file their cryptocurrency transactions accordingly, as the US tax filing season began on the 29th of January, while the final deadline for 2017 returns is set for the 17th of April.

The Service has partnered with Chainalysis in the past in an effort to monitor Bitcoin traders who have engaged in high frequency and volume trading.

The Internal Revenue Service has previously put pressure on Coinbase, demanding that the exchange disclose the identity of any trader involved in transactions worth more than $20,000 USD in Bitcoin per year.

What are your thoughts? How should the Internal Revenue Service proceed with its mandate to track and tax cryptocurrency transactions? Let us know your opinion on Twitter – tweet us @coininsidercom!