US CFTC offers $100,000 bounty to cryptocurrency ‘pump and dump’ whistleblowers 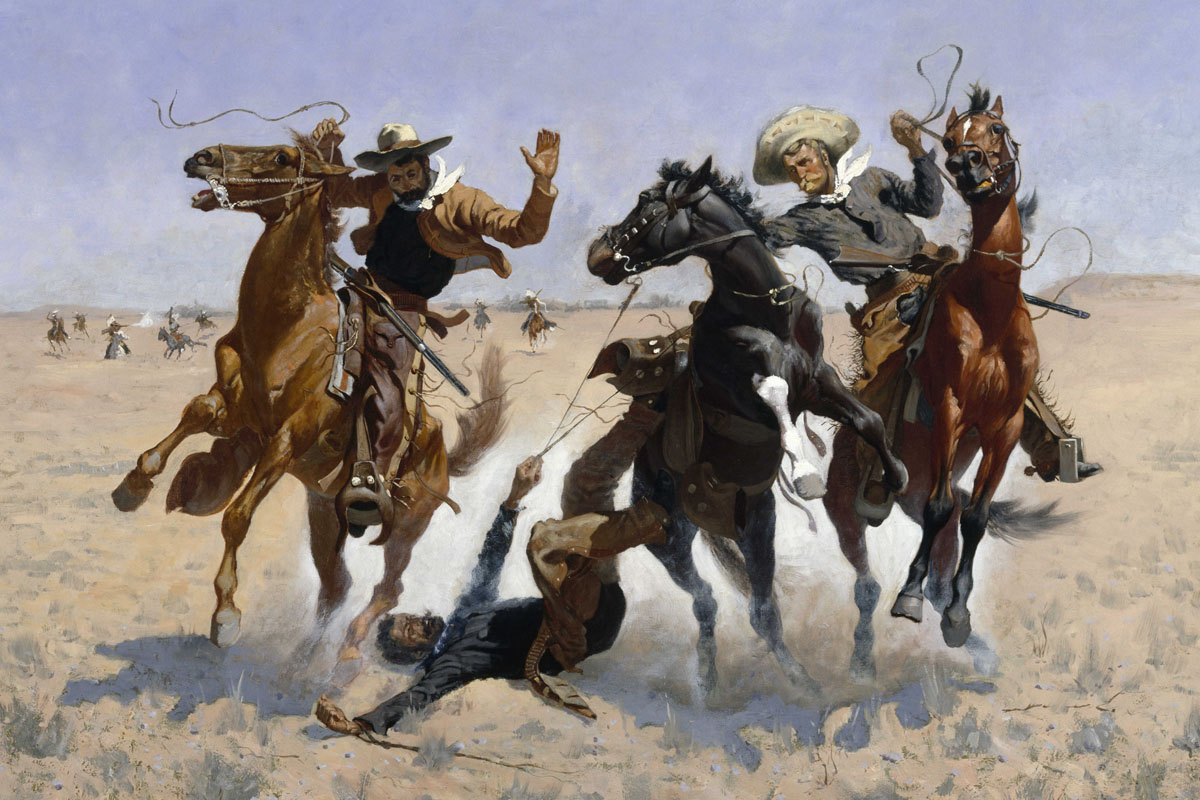 If modern-day cryptocurrency markets could be likened to the Wild West of yore, there might just be a new sheriff in town. Today, the US Commodity Futures Trading Commission (CFTC) announced a new bounty program that would offer figures of more than $100,000 USD to whistleblowers who expose cryptocurrency-based ‘pump and dump’ schemes.

Loosely speaking, pump and dump is a term that denotes the practice of encouraging an investor to purchase shares in order to inflate the price of those shares artificially, and then selling one’s own shares while the price is high.

The CFTC has now promised that if a whistleblower has “original information that leads to a successful enforcement action that leads to monetary sanctions of $1 million or more”, they could be “eligible for a monetary award of between 10 percent and 30 percent.”

The Commission today published a new Customer Advisory titled Beware Virtual Currency Pump-and-Dump Schemes, wherein it warns that  “Customers should not purchase virtual currencies, digital coins, or tokens based on social media tips or sudden price spikes. Thoroughly research virtual currencies, digital coins, tokens, and the companies or entities behind them in order to separate hype from facts.”

The advisory outlines that cryptocurrency-based pump and dump schemes are little different to the tactics used by unsavory pundits in years past, such as boiler room calls – where a salesperson might contact an interested investor and pressure them to purchase certain stocks for reasons informed by self-interest.

The CFTC clarifies that “Pump-and-dump schemes have been around long before virtual currencies and digital tokens. Historically, they were the domain of ‘boiler room’ frauds that aggressively peddled penny stocks by falsely promising the companies were on the verge of major breakthroughs, releasing groundbreaking products, or merging with blue chip competitors.”

Given the rapid and uncertain pace of the wider cryptocurrency market, it is sometimes difficult to outline wherein legitimate price surges might differ from simple pump and dump schemes.

Litecoin co-founder Charlie Lee, speaking on this subject late in 2017, elected to sell all of his Litecoin to avoid ‘conflicts of interest’ or being accused of price manipulation.

In a series of Tweets, Lee outlined that “Over the past year, I try to stay away from price related tweets, but it’s hard because price is such an important aspect of Litecoin growth. And whenever I tweet about Litecoin price or even just good or bads news, I get accused of doing it for personal benefit. Some people even think I short LTC! So in a sense, it is conflict of interest for me to hold LTC and tweet about it because I have so much influence.”

What are your thoughts? Would you be interested in pursuing the CFTC’s bounty? Be sure to let us know your thoughts on Twitter – @coininsidercom!