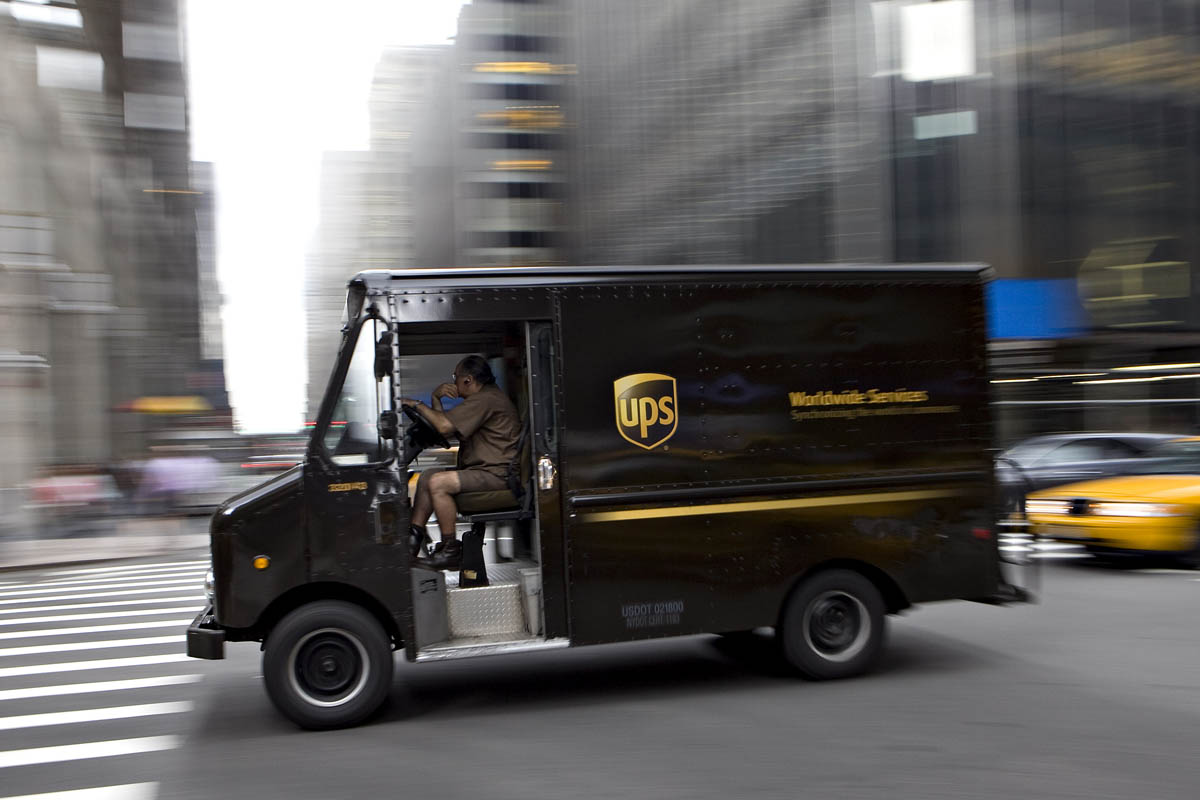 In a new patent application filed with the US Patent and Trademark Office (USPTO), shipping colossus UPS has outlined a new, distributed system for its shipment that will leverage blockchain technology.

The patent describes a system in which more than one distributed ledger may be present – elaborating that each ledger may “provide varying information/data regarding respective asset types (e.g., shipment units and/or associated shipment units).”

The move is another indication of UPS’ interest in blockchain. Late last year, the company joined the Blockchain in Trucking Alliance.

Notably, UPS is not the only company toying with blockchain-driven shipment tracking; earlier this year, retail giant Walmart outlined a new blockchain-powered system that would refine a new ‘smart’ package delivery system.

Interestingly, Walmart’s ‘smart package’ would not only record the contents of a package on a blockchain, but would further detail environmental conditions, its location, and more.

Further afield, the US Postal Service has outlined a potential view to adopt blockchain technology with the intent of ‘establishing digital trust’ through the deployment of digital identities and new logistics tools.