UNICEF encourages gamers to mine Ethereum for Syrian relief efforts 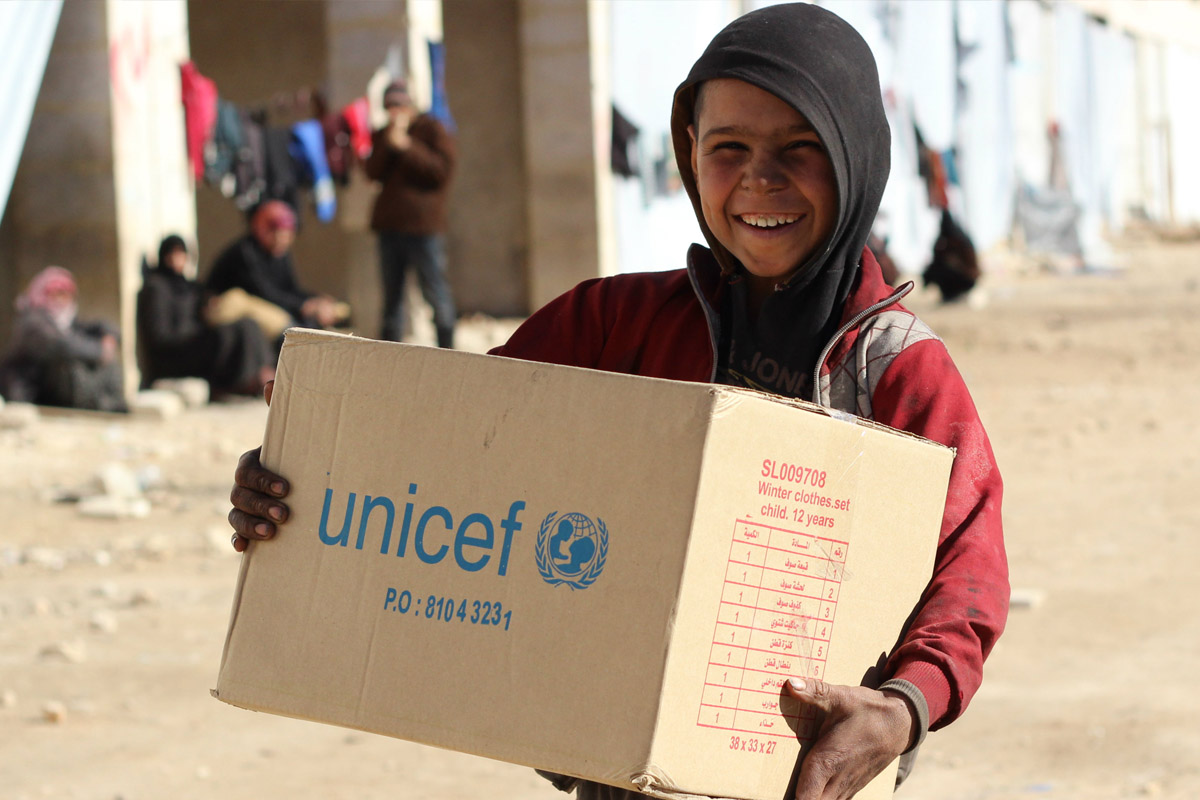 In early 2017, the United Nations leveraged the Ethereum blockchain to more quickly distribute aid through the World Food Programme to Syrian refugees, and now the United Nations Children’s Fund (UNICEF) has launched a surprising initiative of its own.

Dubbed ‘Game Chaingers’, UNICEF has now appealed to gamers around their world to lend their support and utilize high-end graphics cards to mine Ether, and subsequently donate to relief efforts based in Syria.

The campaign specifically targets gamers with high-end rigs, wherein powerful graphics cards can be effectively used to mine Ether. The foundation has made custom software available for download through its website, where gamers can lend their hardware’s support even when they are not at their desk.

The campaign marks a new entry in UNICEF’s continuing efforts to raise funds for the well-being of children around the world. The advent marks the first time that the foundation has turned to cryptocurrency as a means to quickly lend aid to troubled regions around the world.

UNICEF itself writes that “Today, humanitarian collections often solicit the same people with the same methods, but cryptocurrencies and their revolutionary approach are an opportunity to raise funds differently.”

At the time of writing, Game Chaingers has succeeded in accumulating some 332 contributors from around the world, and has thus far raised €887.33 EUR that will ultimately assist in providing adequate water and hygiene, education, protection, and health services in Syria.

Interested donors who do not possess a suitable graphics card can still donate through UNICEF’s official wallet or through fiat currency.

In 2017, the United Nations was able to distribute cryptocurrency vouchers to a total of 10,000 people in Syria; the event follows a trial that took place earlier this year in May in Jordan wherein cryptographically unique coupons were similarly issued to refugees.

Rather than use a smartphone or wallet to access the funds, Jordanian refugees were enrolled and processed through hardware dubbed IrisGuard, which – as its name might imply – leverages iris recognition technology to profile and verify the identity of clients.

The United Nations World Food Programme elaborated that it plans to expand the auspices of the project to include some 100,000 individuals in Jordan, and might well grow to serve the entire refugee population in the country by the end of 2018.

What are your thoughts? How could cryptocurrencies speed up – or enable – relief efforts around the world? Let us know your view on Twitter – join the conversation @coininsidercom!