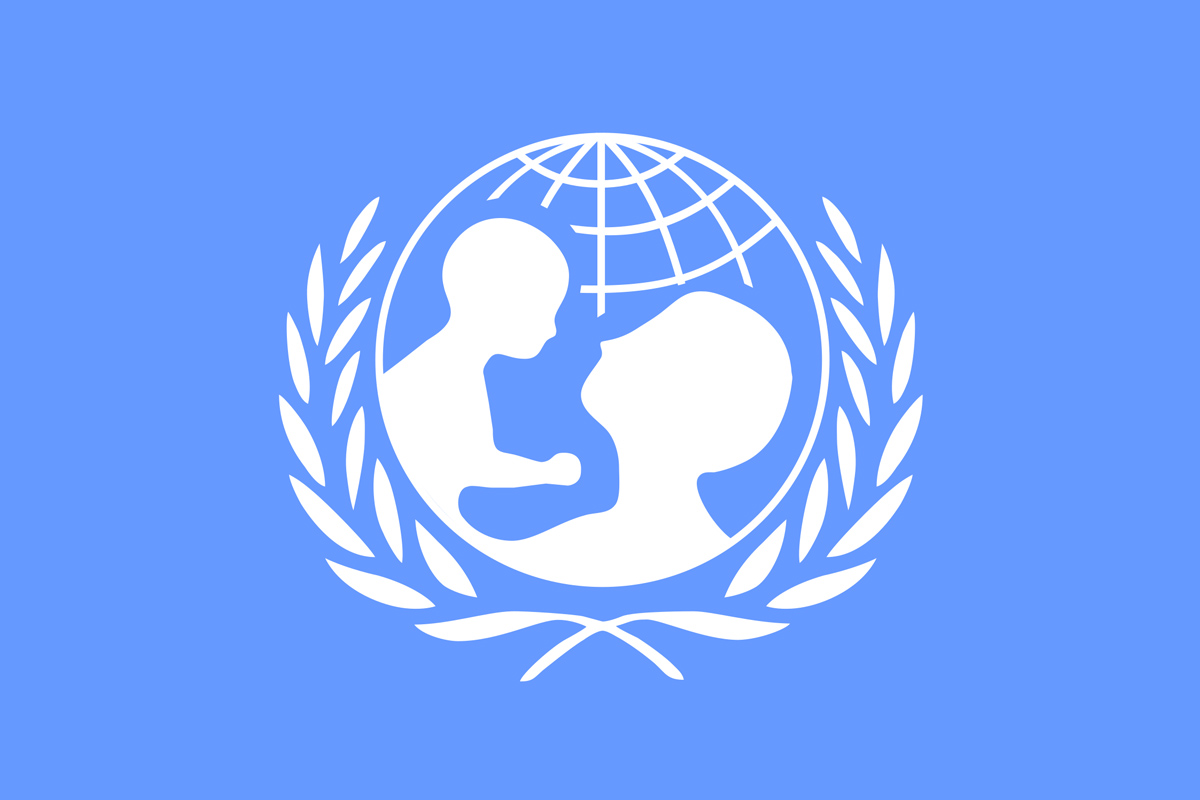 “We turn a little computer power into hope for every child”.

This is the aspiration of ‘The Hope Page’ – a website which the Australian arm of the United Nations Children’s Fund (UNICEF) has launched in an effort to raise funds for underprivileged children.

The organization, which offers humanitarian and developmental assistance to children and mothers in developing countries, is working towards using the computers of those willing to offer support to raise donations via cryptocurrency mining.

The website will “allow Australians to provide help and hope to vulnerable children by simply opening the page while they are online”.

Unicef said on its website that the more time you stay on the website page, “the more processor power you donate, the more algorithms get solved, which earns cryptocurrency“.

Tony Andres Tang, Unicef Australia’s digital engagement and content manager, explained the website’s workings in a statement to iTnews, saying that they are “transparent in the fact we are borrowing a computers’ processing power, and provide the ability to choose how much power is donated. The donation is a one-time session and needs to be approved by the user each time they visit the site. The HomePage is entirely user-initiated, and they have the ultimate power to decide whether to participate or not.”

Any cryptocurrency mined is to be  exchange into fiat currency (such as Australian or US dollars) and then donated to UNICEF Australia to support vulnerable children worldwide with essential resources such as clean drinking water, food, and vaccines.

Tang said that the software used for mining in order to power the HopePage was not made publically known to users upfront, much in the same way that they would not choose to disclose server setups or configurations.

According to ITNews, over 1,600 people were at present donating computer power to support the initiative.

In February this year, UNICEF launched its ‘Game Chaingers’ initiative – which sought to enlist the help of gamers to mine Ethereum, which in turn would raise funds for relief efforts in Syria.