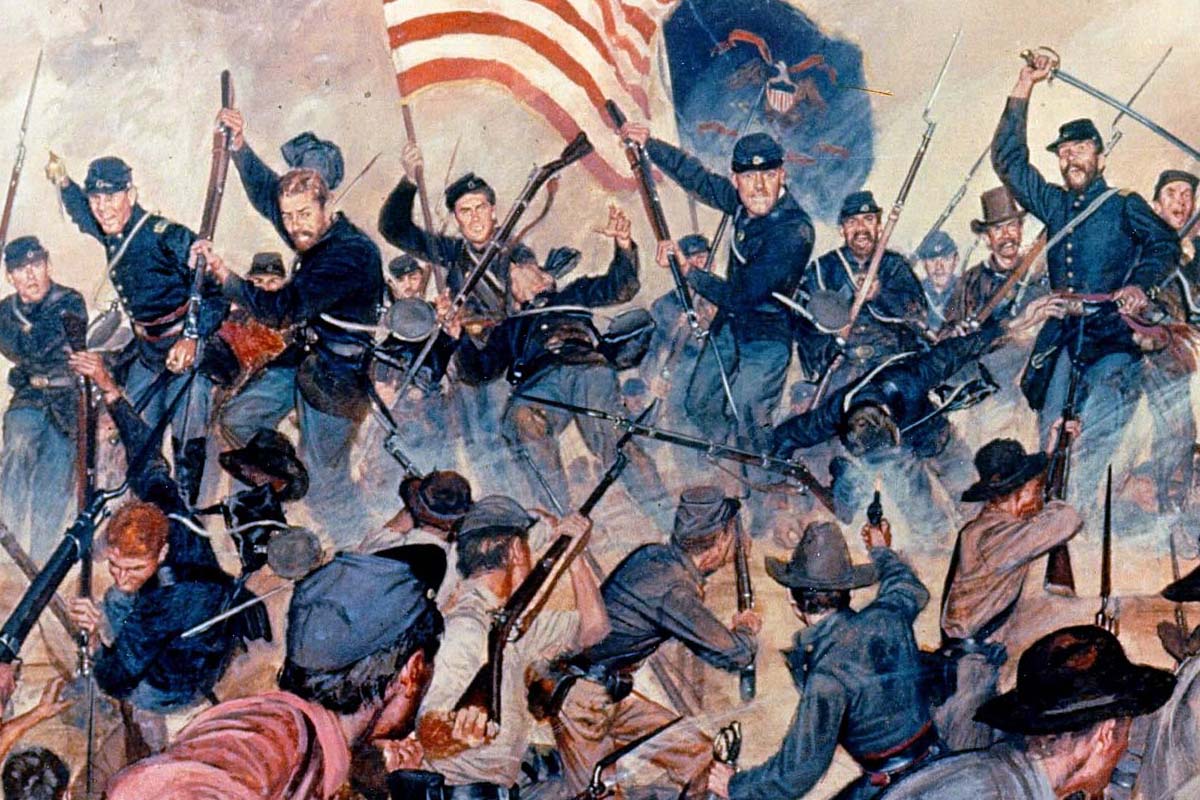 In August of 2017, a brutal civil war forced Bitcoin to diverge into two strains; resulting in the birth of the pre-eminent hard fork Bitcoin Cash.

Bitcoin Cash debuted with a focus on throughput and adoption; touting that Bitcoin was destined to be left behind as ‘Gold 2.0’, while a blockchain network that focused on utility, lower transaction fees, and actual real-world use cases was destined to succeed.

Since then, disagreements between Bitcoin and Bitcoin Cash developers have stoked arguments over which project is the ‘true’ Bitcoin as outlined by Satoshi Nakamoto.

Now, the debate might be made even more complicated considering that new tensions might see Bitcoin Cash diverge in two different directions.

As Bitcoin Cash enjoys continual development like its original forebear, a new release by Bitcoin Cash implementation Bitcoin ABC has outlined new smart contract features that would introduce atomic swaps – the ability to convert one digital asset to another.

While broader cryptocurrency communities have argued that interoperability between digital currency networks will be instrumental in ensuring continual adoption and easy use from investors, traders, and transacting parties alike, not all agree.

Controversial Satoshi Nakamoto-claimant Craig Wright is just one of the many now taking issue with the planned introduction of atomic swap functionality; and through a new partnership with Calvin Ayre (the founder of cryptocurrency media publication CoinGeek) plans to further develop Bitcoin SV – another Bitcoin Cash implementation.

The crux of the matter is that neither Bitcoin ABC or Bitcoin SV’s implementations are reconcilable; Bitcoin SV has replaced Bitcoin ABC’s scripts with its own, and intends to expand Bitcoin Cash’s block size parameter from 32-megabytes to as much as 128-megabytes.

In what could be seen as a prelude to war, Bitcoin SV’s latest announcement outlines that “Bitcoin SV is intended to provide a clear bitcoin cash implementation choice for miners who support bitcoin’s original vision, over implementations that seek to make unnecessary changes to the original Bitcoin protocol.”

Given the fact that Bitcoin ABC and Bitcoin SV are incompatible, the deployment of both implementations in November could go on to trigger a disruptive hard fork.

Himself no stranger to controversy, Craig Wright has in the past claimed to be Satoshi Nakamoto before revoking the statement entirely – and Wright’s continued presence in the Bitcoin Cash ecosystem has fuelled disenchantment.

Wright (arguably) first ruffled tailfeathers in the Bitcoin Cash community earlier this year with the debut of ‘Miner’s Choice’ – an initiative that attempted to convince Bitcoin Cash miners to accept 0 sat transaction fees to ‘spur adoption’.

The nChain CEO’s aggressive proponency of Bitcoin SV has fuelled the debate as to which implementation is ‘correct’, and has largely overshadowed community attempts at compromise.

In a notable call-out, Ethereum co-creator Vitalik Buterin – who has previously called Wright a ‘fraud’ – tweeted that “The bitcoin cash community should not compromise with Craig Wright to ‘avoid a split’ and should embrace it as an opportunity to conclusively ostracize and reject him.”

The BCH community should NOT compromise with Craig Wright to “avoid a split” and should embrace it as an opportunity to conclusively ostracize and reject him. Bitcoin Craig (BCC) can go take the ticker symbol from the now-defunct cryptocurrency to which it is a fitting successor.

Several community members have effectively called for armistice before civil war begins – noting that neither faction might ultimately express a sound developmental path for Bitcoin Cash.

In a public statement, Bitcoin Classic developer Thomas Zander noted that “Both ABC and nChain are trying to hard fork. Both of them are not giving any rationale why. Both of them are completely not responsive to any feedback or any compromise requests from the rest of the ecosystem” – while fellow developer Andrew Stone similarly noted that “I can only sadly conclude that this is again about power and ego not about technical merit and end-user adoption”.

It remains to be seen if the Bitcoin Cash community will be able to reconcile a mutually agreeable implementation, or whether the network will effectively have to endure a hard fork to reach a resolution.

A potential solution – announced by pseudonymous community member Cobra – has offered a new client that removes all code changes and instead introduces replay protection to prevent users from losing their funds should a hard fork actually occur.