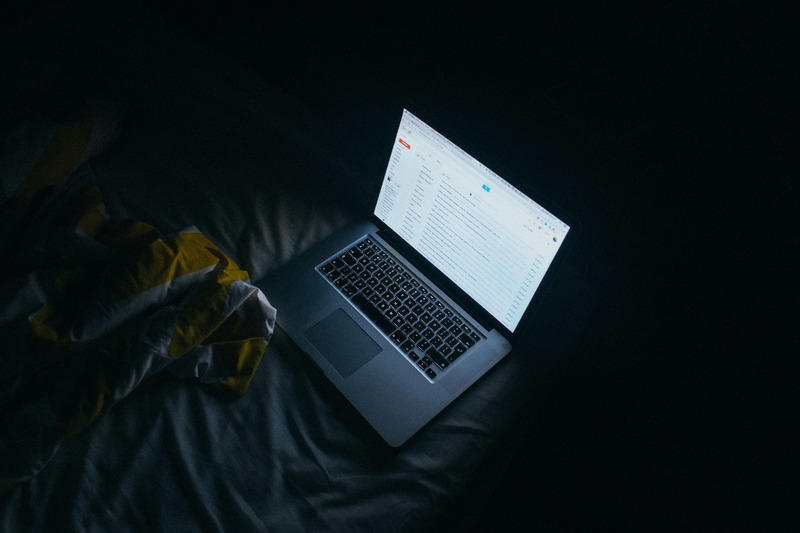 The Bitcoin funds gained from the Twitter hack this week looks like it’s being transferred around to make it harder to track the trail.

According to cryptocurrency tracing firm Elliptical, the funds received from this week’s massive Twitter attack was likely transferred to a Wasabi wallet. According to the firm, it seems as though the scammers behind the attack are looking to shake the trail of tracking of the scammed funds, despite Bitcoin’s transparent (albeit anonymous) nature. Mixing up the cryptocurrency gained will make it harder for governments or law enforcers to follow the funds.

From the data transactions associated with the wallet identities in the hack, about $123,000 USD was collected through the attack. Of this, approximately 22% of the scammed funds, around 2.89 Bitcoin (which translates to over $26 000 at the time of writing), was transferred to an address Elliptical believes to be a Wasabi address.

Read More: What Happened On Twitter With The Major Bitcoin Hack

While most exchanges out of legal regulations, have know-your-customer (KYC) measure in place to avoid fraud and money laundering, the use of a Wasabi wallet makes it more difficult to pinpoint from where the funds originally came.

Twitter’s response to the attack shows that over 130 accounts were involved in the attack in some way.

Based on what we know right now, we believe approximately 130 accounts were targeted by the attackers in some way as part of the incident. For a small subset of these accounts, the attackers were able to gain control of the accounts and then send Tweets from those accounts.

The accounts which suffered attacks range from political entities like Barack Obama and Joe Biden to major tech figures including Elon Musk and Bill Gates. Companies and corporations were also hit, with Apple and Uber’s official accounts targeted as well as cryptocurrency exchanges like Coinbase and Gemini facing the attack.
Top Coins
Top Exchanges