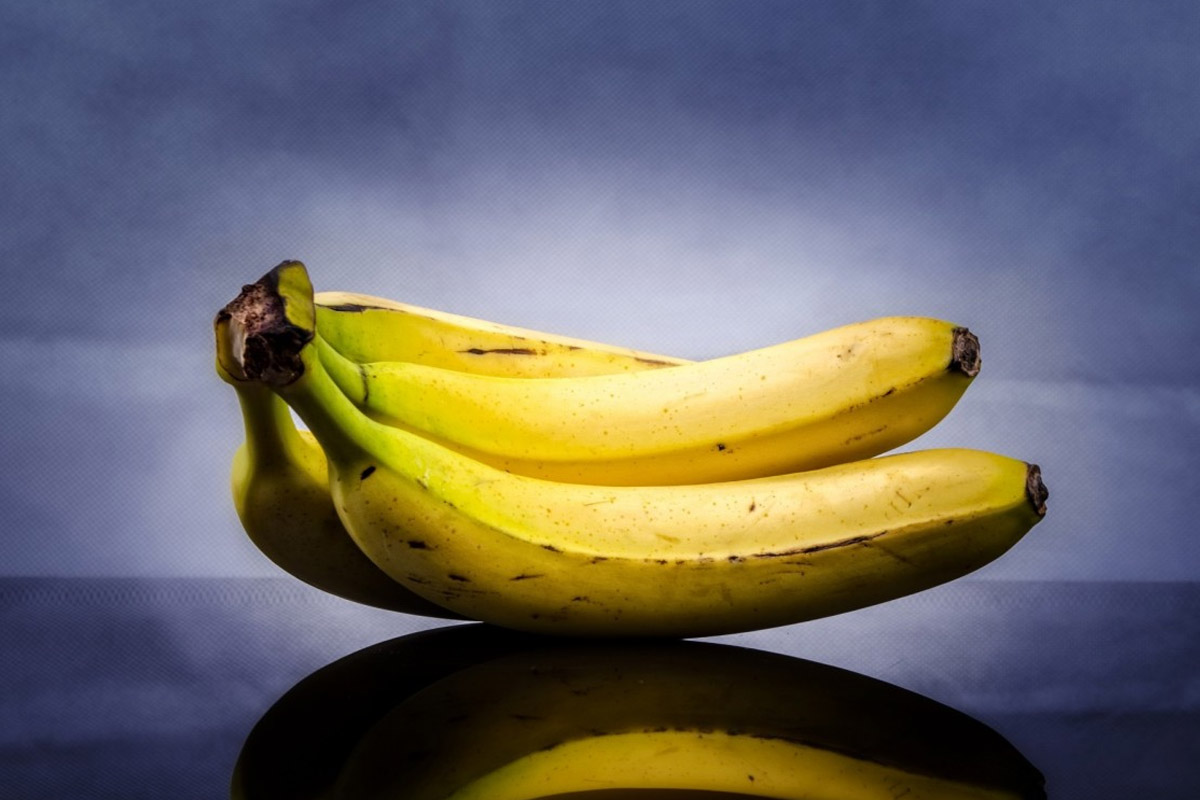 According to Hard Fork, the company partnered up with Vice Industry Token (VIT) which will work to create the platform which will be entirely tokenized. The union will allow customers to watch and interact with Tube8 videos all the while earning VIT tokens.

Apparently, users who are eager to earn with pleasure should not “get too excited prematurely”  as the implementation of the rather-adult blockchain will only be released towards the end of the year.

“Considering the popularity of cryptocurrency right now, it only made sense to pay [users] for watching, and interacting with, our videos. We value their attention and want to keep them coming back for more!”

Despite the ambiguity, this potential offer will certainly greatly incentivize using an enterprise, albeit in an industry which hardly any help, and it’s likely that Tube8 customers will be just as excited to get their mind blown by the concept of paid pornography.

VIT has become synonymous with adult entertainment, and the likes of Playboy Enterprises and VRPorn have jumped into bed with the company to offer customers the option of paying with digital currencies but this is the first time that a company has offered to pay for pleasure.