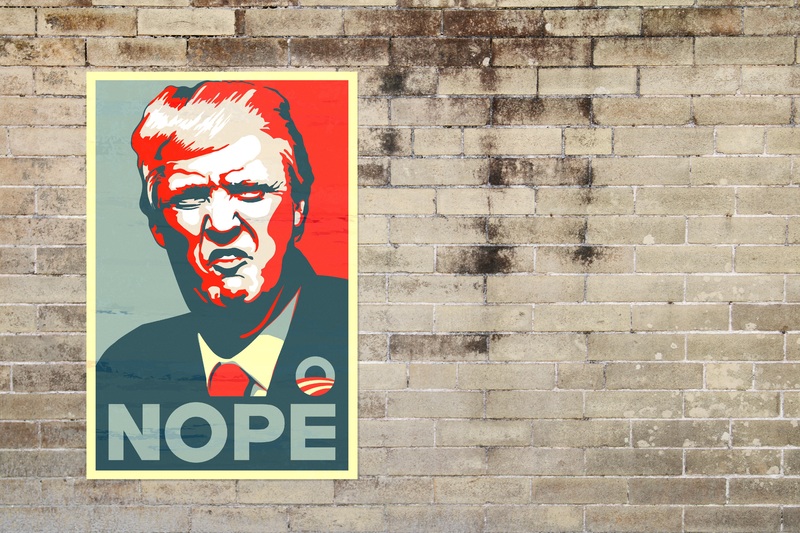 The markets are offering more indication of how the first debate of 2020 United States presidential election went than the debate itself. Looking at the cryptocurrency-based prediction platforms and election futures, there is a boom of interest, pointing out that cryptocurrency and Bitcoin might be the clear winners coming from the election.

Richard Chen, CEO of cryptocurrency derivatives exchange FTX reported that there has been fresh interest in predictions as users try to pick the winner between Joe Biden and currency US President Donald Trump. According to user’s predictions, Trump’s brash nature in the debate earned him negative sentiment, with a 10% crash in the price of futures contracts representing those who will profit if he wins.

Not only did FTX volumes increase, but the results are telling of a potential future scene where Trump will not be in the White House following the next election. It is worth noting, however, that these future contracts are cryptocurrency-based and the cryptocurrency industry represents a smaller population of individuals. Trump has explicitly commented with negative feelings towards Bitcoin as a future store of value and criticized the token for its transactional use, so it would stand to reason that the cryptocurrency industry might not necessarily see him as the best candidate to lead the country.

Built on the Ethereum blockchain, Polymarket, is a non-custodial prediction platform. Founder Shayne Coplan, commented on the concept of prediction platforms, saying that they are built to provide answers driven by data rather than simple speculation, saying:

“The beautiful thing about markets, in my opinion, is their ability to aggregate information and synthesize it into accurate forecast. That’s what price discovery is — aggregating everyone’s opinions and knowledge and synthesizing it into one metric. And that can have incredible social and informational value.”