Trump Allegedly Stated “Go After Bitcoin” As Far Back As 2018 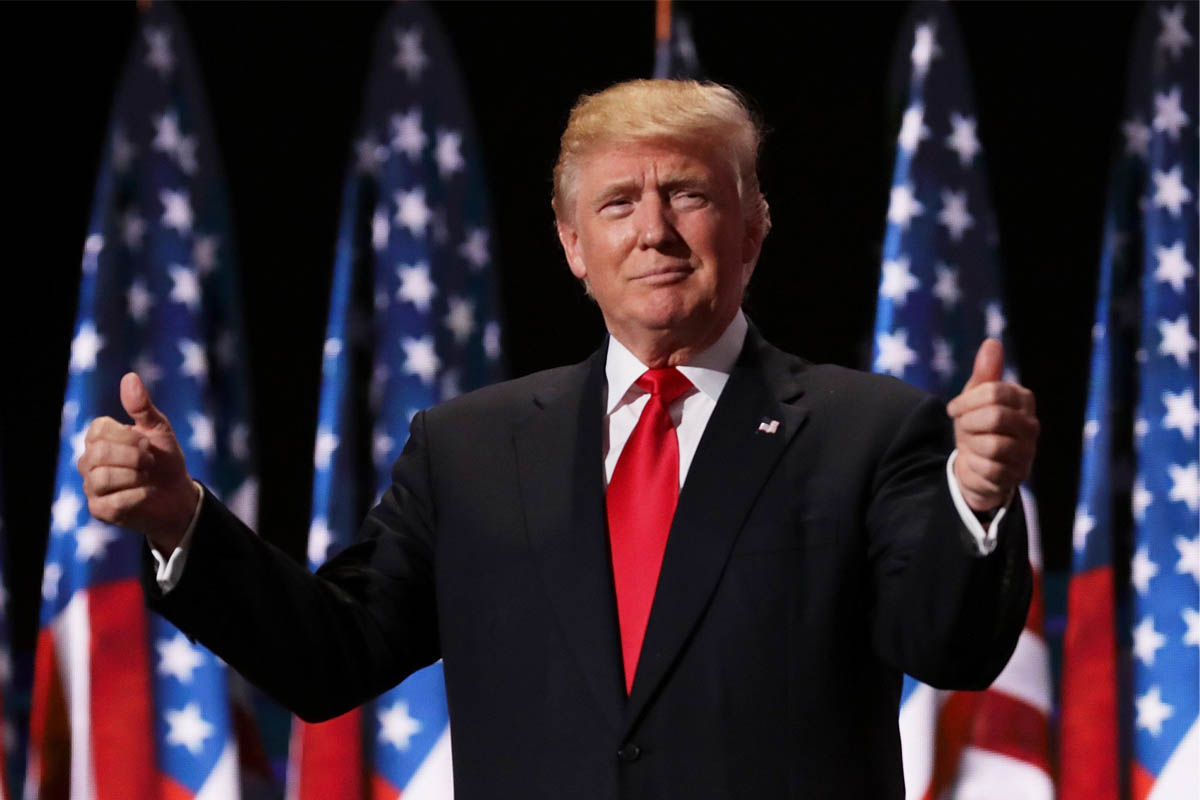 July 2019 saw controversial US President Donald Trump slate Bitcoin criticising the token and publishing scepticism about it and the cryptocurrency industry on Twitter.

Now, a to-be-published book by former national security advisor John Bolton, to be called ‘The Room Where It Happened‘ suggests that this was not President Trump’s first foray with Bitcoin.

The book, which is facing a delay as a result of pressure from the United States Department of Justice, will include a telling quote from President Trump about Bitcoin. According to Bolton, Trump told the Treasury Secretary Steven Mnuchin to “go after Bitcoin.”

The Washington Examiner, which originally received this quote from Bolton’s book, wrote that the author had dated President Trump’s statement to a conversation in May 2018, a year before the President had taken to Twitter to vilify the cryptocurrency industry.

“We’re looking at all of the crypto assets. We’re going to make sure we have a unified approach and my guess is that there are going to be more regulations that come out from all these agencies.”

Earlier this year, however, this thread sparked a statement from Mnuchin, on behalf of the Financial Crimes Enforcement Network (FinCEN). He offered that FinCEN will be looking to roll out “significant new requirements” for cryptocurrency service providers.

The Secretary continued to add that the government is pressing to “make sure that technology moves forward”. However, he stated that digital assets, legally regulated, should not be used as the modern equivalent of “old Swiss secret number bank accounts.“