Can TRX reach the Sun with current 18.21% increase? 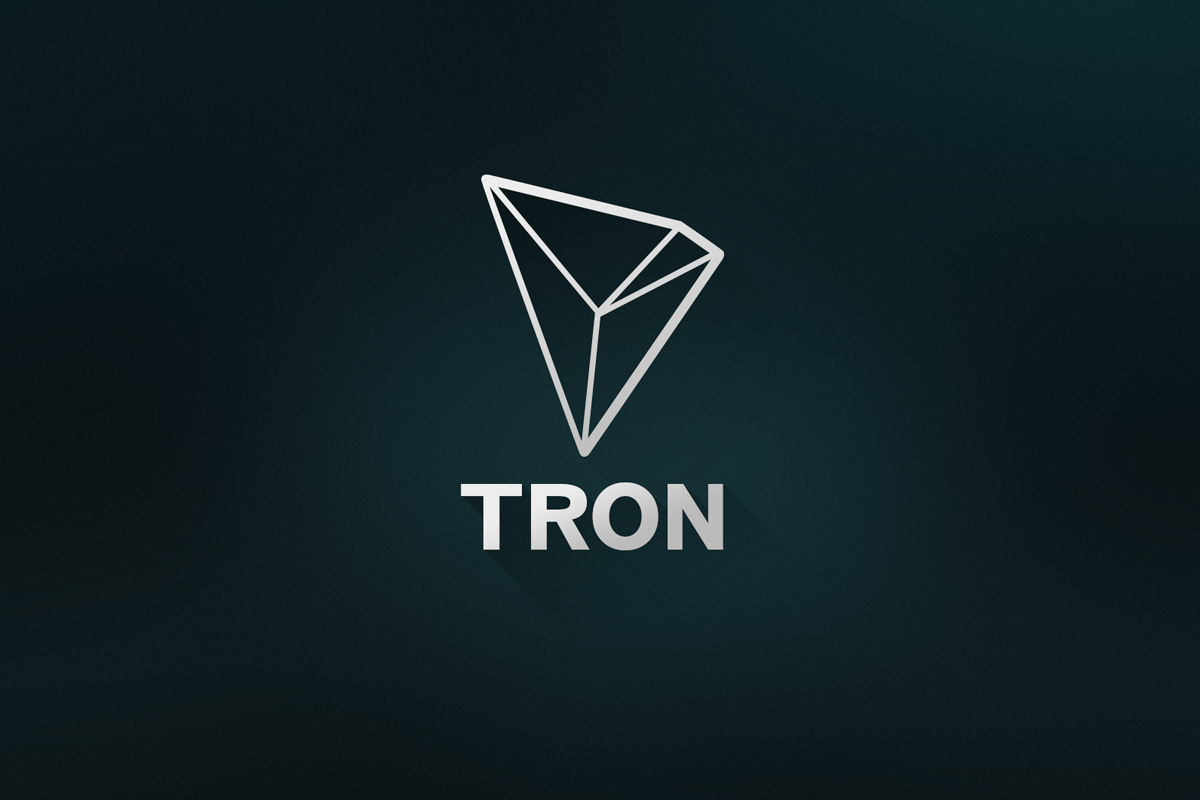 The TRON Foundation’s token has seen a jump of 18.21% in day-on-day trading which is a significant figure coming off a market meltdown.

Now the token is sitting at eleventh place and is trading for $0.0145 USD, and bears a total market cap of $1,014,260,782 USD. For investors holding bags since the start of the year, that development marks an 88% decline.

Tron also recieved a wave of attention in early October when it announced the launch of the Vitual Machine. As reported, the Odyssey boasts several new features which seemed to grab investor’s interest and saw the token’s price rise by 13%.

Based on community consensus, #TRON will be upgrading to Odyssey 3.1 at 8pm SGT. The TRON Committee function & TVM will go live, marking the start of the Smart Contract Era. TRON will be 200x faster vs. ETH, 100x cheaper vs. EOS. dApp developers & users, this one is for you! $TRX

Although the token has faced a decline over the course of the year – in both price and market cap – it is seeing a flash of green at the moment and could rise further to recieve a Christmas spike. We can only wait and see.